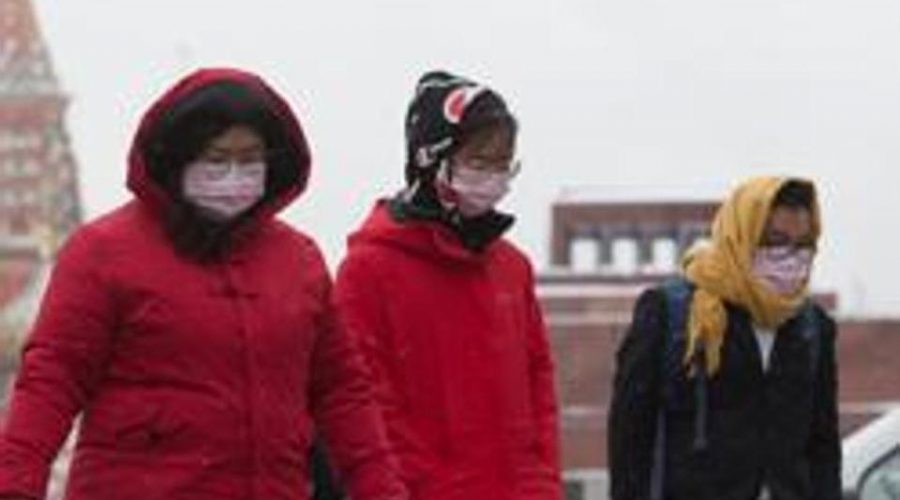 Pakistan announced on Wednesday that four of its students have been infected with the coronavirus in the Chinese city of Wuhan, the epicentre of the virus.

Special Assistant to Prime Minister on Health Zafar Mirza said at a press conference that over 500 Pakistan students were in the central Chinese city of Wuhan.

“Four Pakistani students are confirmed to have the coronavirus,” he said. He said Prime Minister Imran Khan has asked authorities to inform their families that the government was responsible for their complete treatment.

Mirza, however, said that there was no case of the coronavirus in Pakistan yet and the four individuals suspected of having the virus were under observation and their health was improving. Earlier, Foreign Office said that there were 28,000 Pakistani students currently in China apart from hundreds of businessmen.

Prime Minister Khan already directed a high level meeting of stakeholders to make plans to deal with any emergency.

The virus so far has killed 132 people in China, with the confirmed total of infections now nearly 6,000. Wuhan has been under a virtual lockdown for days, with transport suspended and citizens told to stay home due the spread of the virus. Several countries, including India, have stepped up efforts to evacuate their citizens from Wuhan.