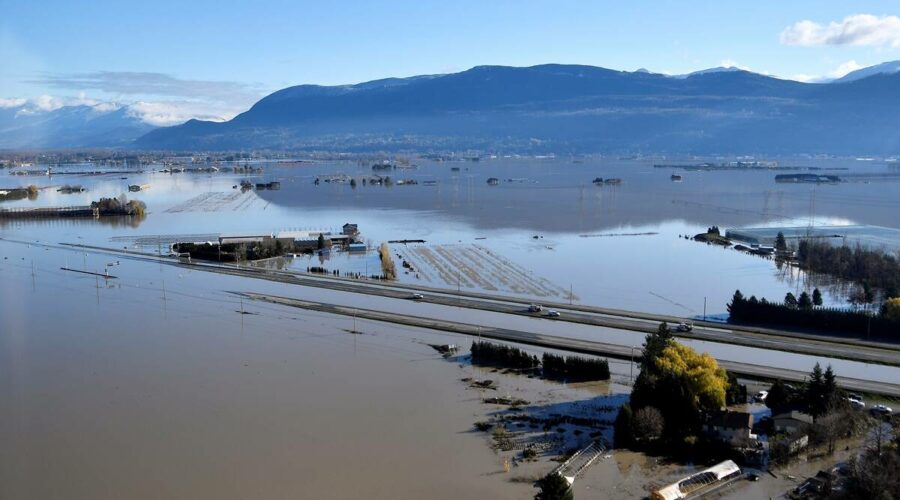 The storms, which started on Sunday, forced the closure of the Trans Mountain pipeline and cut two critical east-west rail lines, impeding the supply of fuel and goods. 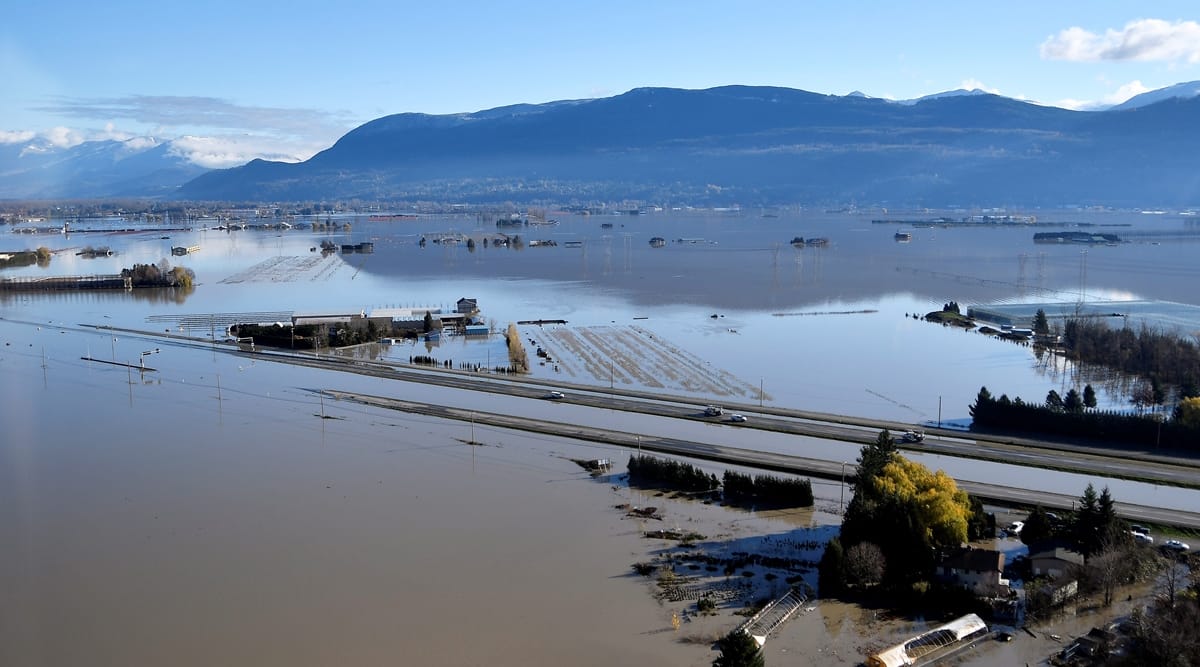 The orders, announced by Deputy Premier Mike Farnworth in a briefing, limits people in some areas, including the Vancouver Island, to 30 liters of fuel per visit to a gas station until Dec. 1. Non-essential travel along severely affected highways will also be prohibited.

The storms, which started on Sunday, forced the closure of the Trans Mountain pipeline and cut two critical east-west rail lines owned by Canadian Pacific Railway and Canadian National Railway Co that lead to Canada’s busiest port of Vancouver, impeding the supply of fuel and goods. Farnworth said the province was also working with the federal government to import fuel via alternate ways including by truck and barge from the United States or neighbouring Alberta.

Hours before the restrictions were announced, the flood-battered province received some good news when CP said work to repair damaged infrastructure would continue non-stop and service should be restored in the middle of next week.

“Barring any unforeseen issues, we currently estimate service will be restored mid-week,” spokesperson Salem Woodrow said in an email. The Trans Mountain pipeline, which carries up to 300,000 barrels per day of crude oil from Alberta province to the Pacific coast, also said it was “optimistic” that it can restart the pipeline in some capacity by the end of next week.

CN said it was making progress in repairing its impacted rail network in British Columbia, but it expects the repair work to continue at least into next week.

The disaster looks set to be the costliest natural disaster to ever hit Canada.

The railway shutdowns have left exporters of commodities scrambling to divert shipments away from Vancouver and underscored the vulnerability of Canada’s supply chains to climate change.

Water pumps are still working flat out in the city of Abbotsford to the east of Vancouver. If they fail, officials said all 160,000 residents may have to leave.

Bruce Banman, a provincial lawmaker who represents the area, surveyed the damage from a helicopter on Friday and said about 50% of agriculture-rich Sumas prairie remains underwater. “The damage is significant, it’s catastrophic,” he said. “It’s heartbreaking to see. There are farmers still trying to save livestock.”

He said infrastructure repairs alone would cost more than $790 million and that did not cover the loss of crops.