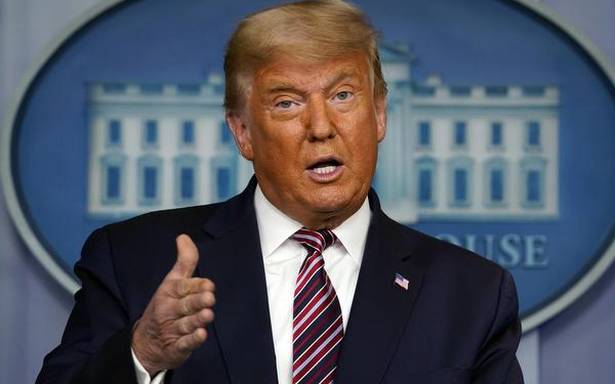 “We believe the risks of allowing the President to continue to use our service are simply too great,” the Facebook CEO said as he banned Trump from Instagram too.

Facebook banned U.S. President Donald Trump from the platform "indefinitely" due to the U.S. leader’s efforts to incite the violence in the U.S. capital this week, chief executive Mark Zuckerberg said on Thursday.

Mr. Zuckerberg said on his Facebook page that the ban, which was announced Wednesday for 24 hours, was extended because of Mr. Trump’s "use of our platform to incite violent insurrection against a democratically elected government."

"We believe the risks of allowing the President to continue to use our service during this period are simply too great," he wrote.

"Therefore, we are extending the block we have placed on his Facebook and Instagram accounts indefinitely and for at least the next two weeks until the peaceful transition of power is complete."