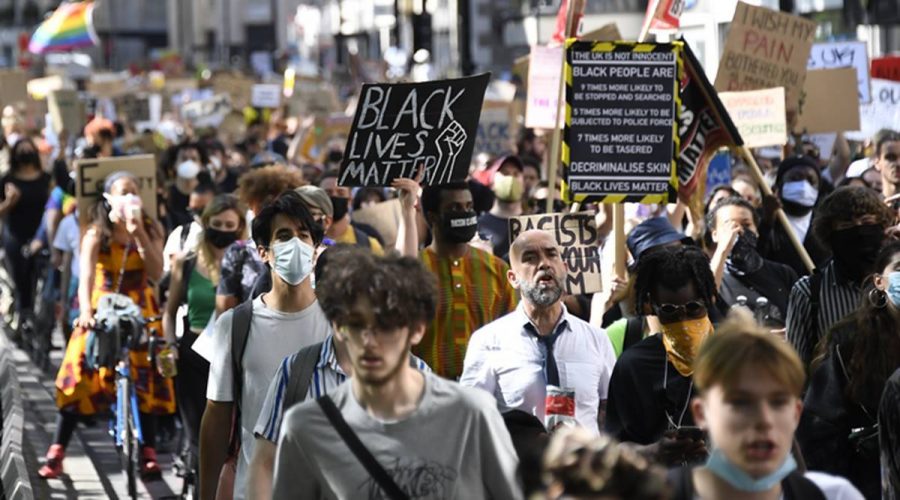 Floyd, a Black man in handcuffs, died on May 25 after Chauvin, who is white, pressed his knee against Floyd's neck for several minutes as Floyd said he couldn't breathe. 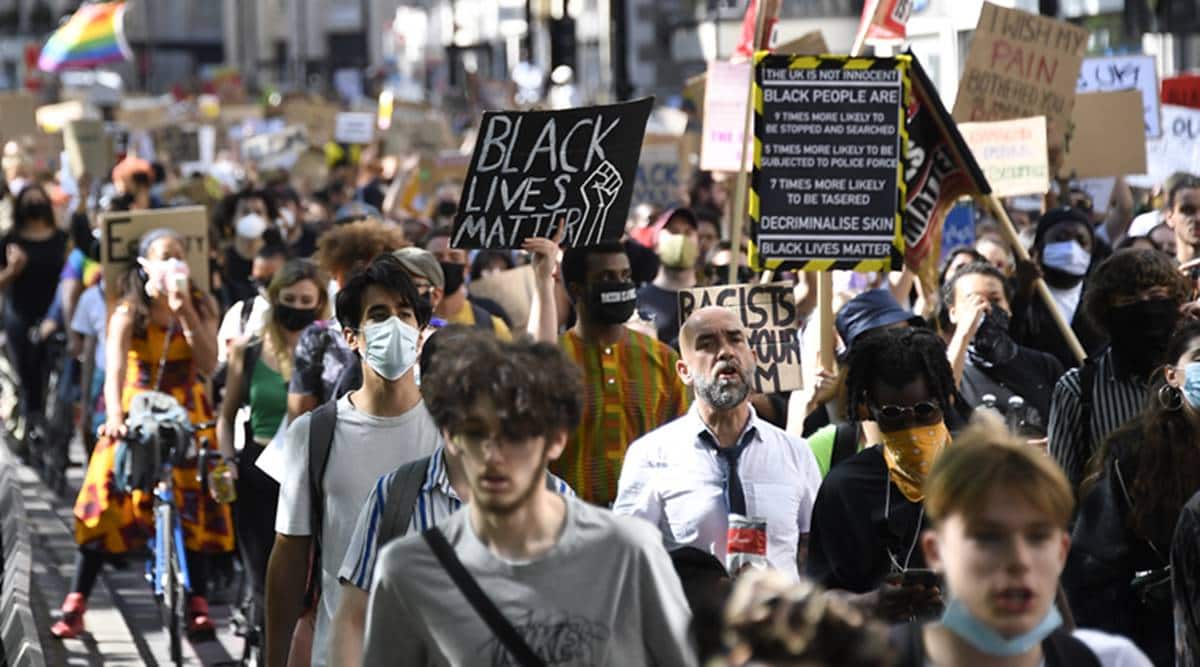 The former Minneapolis police officer charged with murder in the death of George Floyd posted bail Wednesday and was released from state prison, leading Minnesota’s governor to activate the National Guard to help keep the peace in the event of protests.

According to court documents, Derek Chauvin posted a USD 1 million bond and was released from the state’s facility in Oak Park Heights, where he had been detained.

Floyd, a Black man in handcuffs, died on May 25 after Chauvin, who is white, pressed his knee against Floyd’s neck for several minutes as Floyd said he couldn’t breathe.

Walz said the Guard was mobilizing 100 soldiers and providing equipment and facilities “out of an abundance of caution” in light of public safety concerns.

As darkness fell Wednesday evening, hundreds of people took to the streets in south Minneapolis where protests were centered in the days after George Floyd’s death.

They marched several blocks and blocked an intersection for a time, with chants including, “No Justice, No Peace “Prosecute the Police”.

Floyd family attorneys Ben Crump and Antonio Romanucci released a statement saying Chauvin’s release “is a painful reminder” that the family is far from getting justice.

“The system of due process worked for Chauvin and afforded him his freedom while he awaits trial. In contrast, George Floyd was denied due process, when his life was ended over a USD 20 bill. There was no charge, no arrest, no hearing, no bail. Just execution,” the attorneys wrote.

Floyd’s aunt, Angela Harrelson, told FOX-9 that she was still trying to process the news.

“It’s something that I’m not happy with. I’m not pleased with it. But I know I have to accept it because this is what the judge allowed to happen. … I know our family is not happy with this decision,” Harrelson said.

It was not immediately clear where Chauvin got the money to pay his bond. In Minnesota, someone who posts bond is required to pay 10 per cent, in this case USD 100,000, to the bail bond company.

Then, the company and the defendant work out an arrangement for collateral to back all or part of the rest of the bond amount, said Mike Brandt, a criminal defense attorney who is not connected to the case.

A message left with the company that posted the bond, Allegheny Casualty Company, was not immediately returned.

The Minnesota Police and Peace Officers Association, which has a legal defense fund, did not provide any money for bail, a spokeswoman said. Bob Kroll, president of the Minneapolis Police Officers Federation, said his union was not involved.

The website GiveSendGo.com, which says it is a free Christian crowdfunding site, has a Derek Chauvin Bail Fund that says it was created by his family.

According to the site, as of midday Wednesday that fund raised USD 4,198 of its USD 125,000 goal, with donations from more than 35 people. A posting on the site dated September 12 said it took time to set up a fundraising effort due to the high-profile nature of the case.

Under the conditions of his release, he must attend all court appearances, cannot have any direct or indirect contact “including social media contact” with any members of Floyd’s family, cannot work in law enforcement or security, and must not possess any firearms or ammunition.

Chauvin’s wife, Kellie Chauvin, filed for divorce shortly after Floyd’s death. The records in that case have since been sealed and Kellie Chauvin’s divorce attorney didn’t immediately reply to a message seeking comment.

In July, the Chauvins were charged with multiple felony counts of tax evasion for allegedly failing to report income from various jobs, including more than USD 95,000 from Derek Chauvin’s off-duty security work.

The criminal complaints in that case allege that from 2014 through 2019, the Chauvins under-reported their joint income by USD 4,64,433 and owe the state USD 37,868 in unpaid taxes, interest and fees.

The tax evasion case also listed other assets, including the couple’s second home in Florida and a USD 100,000 BMW.

The Chauvin home in the St. Paul suburb of Oakdale was sold on August 28 for USD 279,000, which was USD 26,000 less than the price it was listed at a month after Floyd’s death, according to online real estate records.

It was not clear where Chauvin was staying after his release, but one of the conditions of his bail was that he not leave Minnesota without permission.

The other three officers charged in Floyd’s death had previously posted bond amounts of USD 750,000 and have been free pending trial. Currently, all four men are scheduled to face trial together in March, but the judge is weighing a request to have them tried separately.