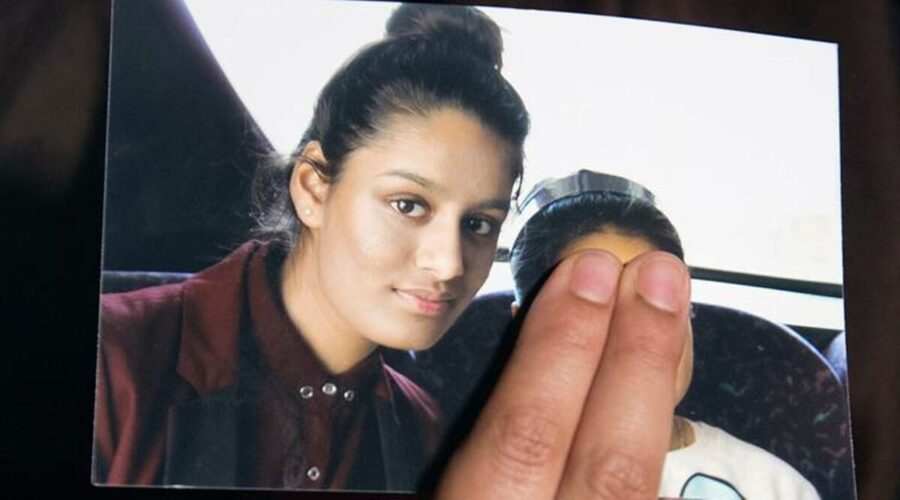 Shamima Begum was one of three east London schoolgirls who traveled to Syria in 2015. She has said she married an IS member from the Netherlands and had three children, all of whom have died. 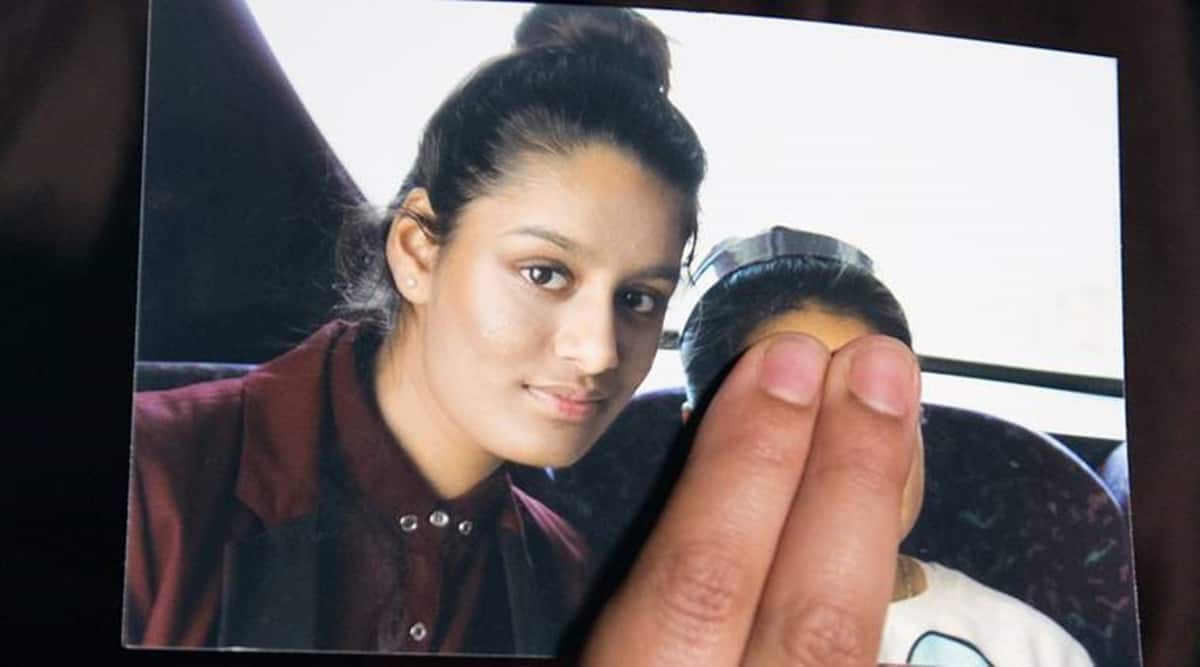 A British woman who ran away from home at age 15 to join the Islamic State group in Syria has asked for forgiveness and appealed to Prime Minister Boris Johnson to let her come home.

Shamima Begum was one of three east London schoolgirls who traveled to Syria in 2015. She has said she married an IS member from the Netherlands and had three children, all of whom have died.

Now 22 and living in a refugee camp in Syria, Begum has sought to return home, but the British government revoked her citizenship on national security grounds. Begum has fought unsuccessfully in the British courts to have her U.K. passport restored.

“I know there are some people, no matter what I say or what I do, they will not believe that I have changed, believe that I want to help,” she told broadcaster ITV.

“But for those who have even a drop of mercy and compassion and empathy in their hearts, I tell you from the bottom of my heart that I regret every, every decision I’ve made since I stepped into Syria and I will live with it for the rest of my life.”

Addressing Johnson, she said: “I think I could very much help you in your fight against terrorism because you clearly don’t know what you’re doing.”

Begum, who wore a gray tank top and a baseball cap, rather than the black clothes and hijab in which she was once seen, said she had been misled into thinking she was going to Syria to live in an “Islamic community” and didn’t commit violence.

“At the time I did not know it was a death cult,” she said.

Begum said she was willing to face terrorism charges in Britain and would prove her innocence in court.

“If you really think I did do this, why don’t you bring me back and put me on trial, and hear my side of the story,” she said. “I am willing to go to court and face the people who made these claims and refute these claims, because I know I did nothing in IS but be a mother and a wife.

“The only crime I committed was being dumb enough to join IS.”

Health Secretary Sajid Javid, who revoked Begum’s citizenship when he was Britain’s interior minister, said the decision had been both legal and “morally right.”

“I won’t go into details of the case, but what I will say is that you certainly haven’t seen what I saw,” he told ITV’s “Good Morning Britain” show.

“If you did know what I knew, because you are sensible, responsible people, you would have made exactly the same decision — of that I have no doubt.”