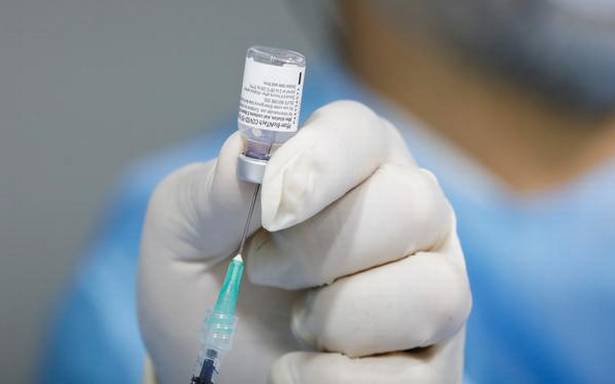 Ursula von der Leyen said the agreement will double the amount of doses already ordered by the 27-nation bloc.

The European Commission said on Friday it has secured 300 million extra doses of the coronavirus Pfizer-BioNTech vaccine, a move that could ease criticism that the EU’s executive arm has not done enough to procure coronavirus shots for the entire bloc.

Speaking during a news conference in Brussels on Friday, European Commission president Ursula von der Leyen said the agreement will double the amount of doses already ordered by the 27-nation bloc.

The EU commission later detailed in a statement that the Commission has offered to member states to purchase an additional 200 million doses of the vaccine, with the option to acquire another 100 million doses.

“This would enable the EU to purchase up to 600 million doses of this vaccine, which is already being used across the EU. The additional doses will be delivered starting in the second quarter of 2021,” the EU said.

Von der Leyen said 75 million of the extra doses would be initially available from the second quarter of the year, with the rest being delivered throughout 2021.

Combined with the contract finalised with Moderna for its vaccine, Von der Leyen said the EU now has the capacity to vaccinate 380 million people, more than 80% of the EU population.

As part of its strategy, the EU has sealed six vaccines contracts for up to some two billion doses, with Moderna, AstraZeneca, Sanofi-GSK, Janssen Pharmaceutica NV, Pfizer-BioNTech and CureVac. But only the Pfizer-BioNTech and Moderna vaccines have been approved for use so far in the 27-nation bloc.

Von der Leyen’s announcement came amid growing criticism, notably in Germany, about the decision to let the Commission handle vaccine purchases for all member states.

Vaccination programs in the 27 nation-bloc have gotten off to a slow start and some EU members have been quick to blame the EU’s executive arm for a perceived failure to deliver the right number of doses.

The EU has defended its strategy, insisting that vaccination programs have just started, and that the big deliveries of doses are foreseen around April.

“We were faced with a situation where we had huge demand, but the production capacity had not kept pace with that as yet. Now we have a positive step forward,” Von der Leyen said.