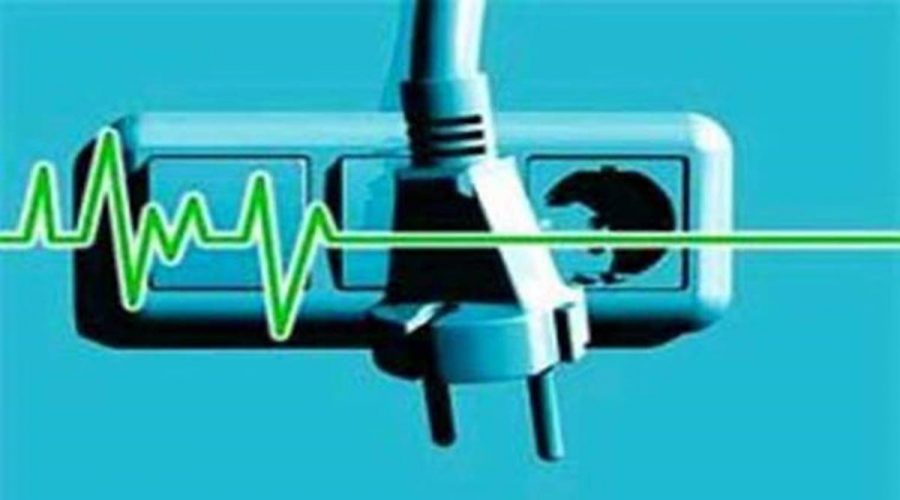 Experts say the change would only apply to a small group of terminally-ill children who are "suffering hopelessly." The issue has proven extremely controversial, sparking months of debate in the ruling coalition. 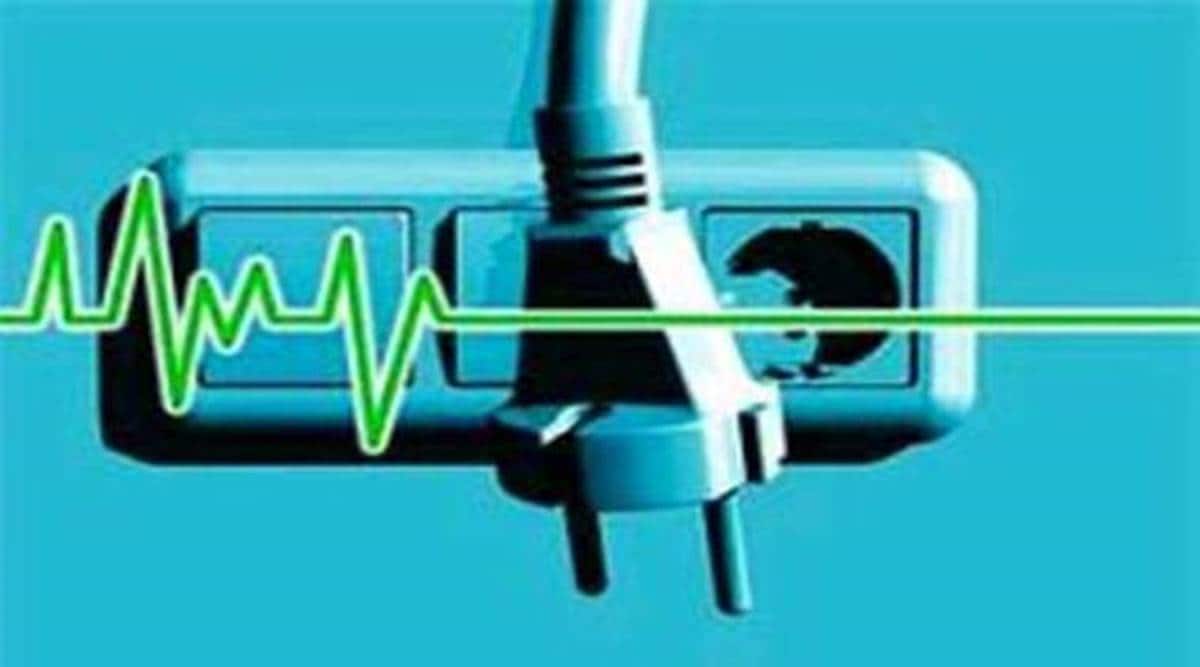 The Dutch government has agreed on plans to make euthanasia legal for terminally-ill children under the age of 12, local media reported.

Health Minister Hugo de Jonge said he would now draft regulations for the practice, which is expected to be implemented in the next few months.

Child euthanasia is currently only legal in the Netherlands for children above the age of 12, and newborns with their parents’ consent.

Between the ages of 12 and 16, minors still require the consent of their parents. From 16 onwards, only the patient’s consent is required.

There is no legal provision covering children who fall between 1 and 12, and pediatricians have been calling for that to change.

Some minors are ‘suffering hopelessly’

In a letter to parliament cited by Dutch media, de Jonge said a government-commissioned investigation by medical experts had found that terminally-ill minors were suffering “unbearably.”

“The study shows that there is a need for active termination of life among doctors and parents of incurably ill children, who are suffering hopelessly and unbearably and will die within the foreseeable future,” the letter said.

If a child between one and 12 is suffering, parents and doctors can choose palliative sedation or renounce medical treatment. But even with these options, the child could take days or even weeks to die.

Doctors protected from prosecution
The medical study concluded that the rule change would apply to a small group of five to 10 children a year for whom palliative care is not enough to alleviate suffering, de Jong said. In most of these cases, the patients have cancer or a metabolic disease.

De Jong added that current laws would not need to be amended. Rather, doctors would be exempted from prosecution for carrying out an approved euthanasia on a child.

The issue has proven controversial in the Netherlands, sparking months of fierce debate within the four-party ruling coalition. Christian parties in particular have voiced strong opposition to allowing assisted suicide.

Much of the discussion has also centered around whether children so young are capable of making the decision to end their lives.

The Netherlands and neighboring Belgium became the first countries in the world to legalize euthanasia in 2002, but patients must fulfill strict criteria before the procedure can be carried out.

Under Dutch law, candidates for euthanasia must have “unbearable and endless suffering” and must have requested to die “earnestly and with full conviction.” The procedure must also be approved by at least two doctors. 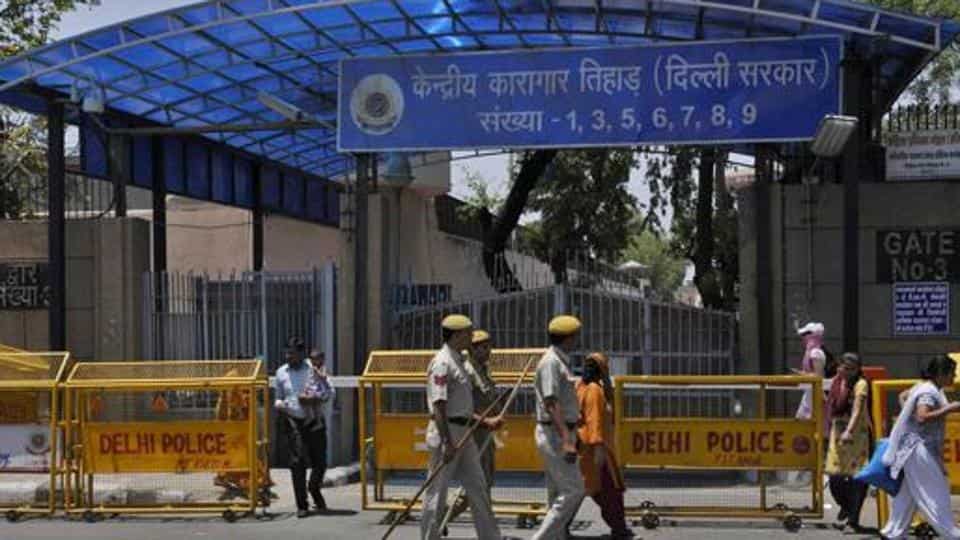