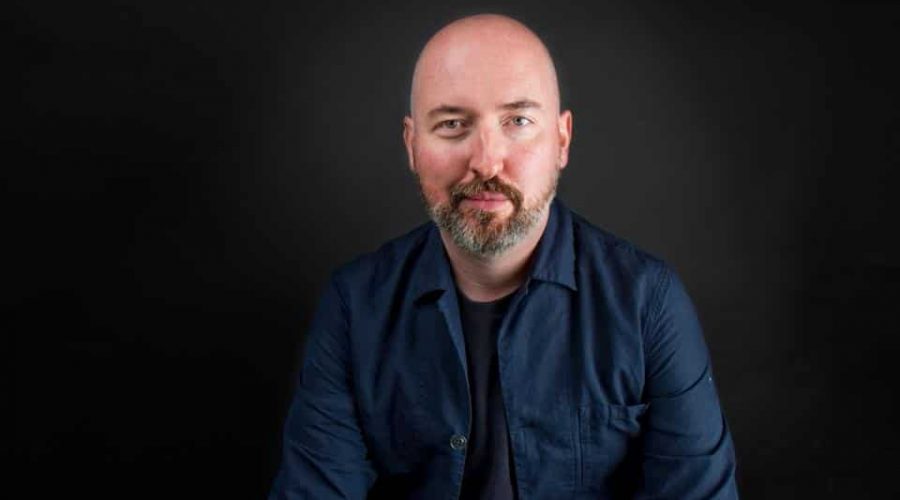 Scottish writer Douglas Stuart, whose debut novel Shuggie Bain narrates the story of a boy growing up in Glasgow in the 1980s, has won the 2020 Booker Prize for Fiction from a shortlist that included Indian-origin writer Avni Doshi’s Burnt Sugar.

“I always wanted to be a writer, so this is fulfilling a dream,” said Stuart, 44, in his acceptance speech. “This has changed my entire life.”

Stuart dedicated his book, which was turned down by 32 publishers before being picked up, to his mother, who died when he was 16. “My mother is in every page of this book, and without her, I wouldn’t be here and my work wouldn’t be here,” said Stuart, who was “absolutely stunned” to win the prize.

The awards ceremony was broadcast on BBC with Stuart and the five other shortlisted authors joining in virtually. A former fashion designer based in New York, Stuart took home £50,000 as prize money.

He also received a trophy, a designer-bound edition of his book, and a further £2,500 for being shortlisted for the big award. 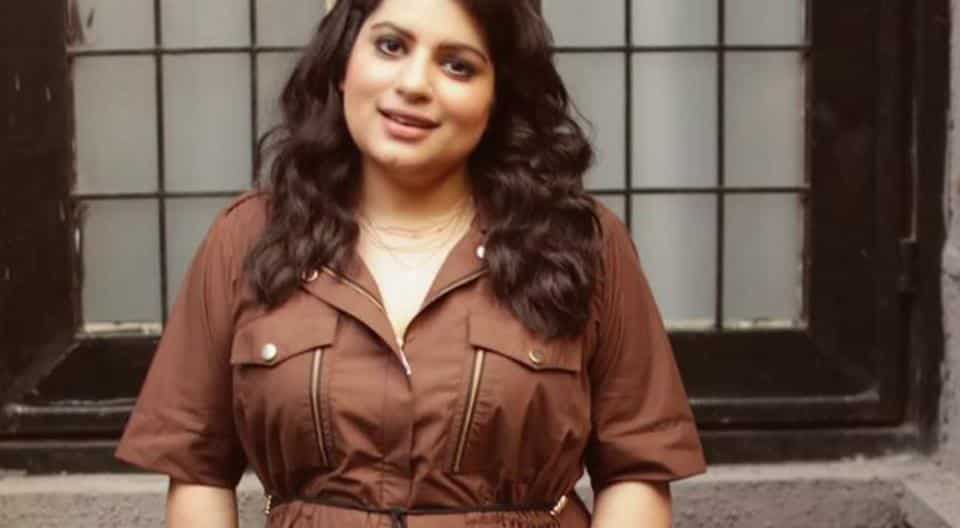 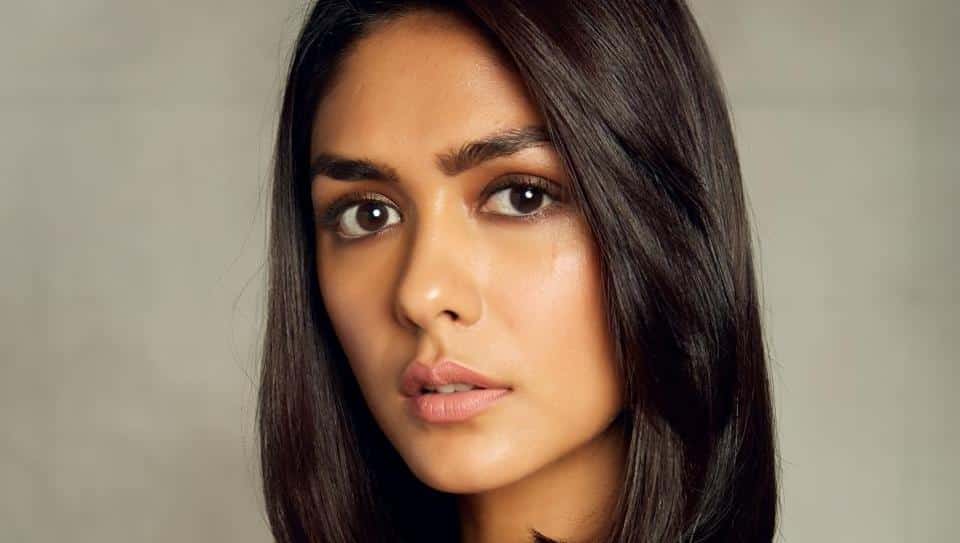 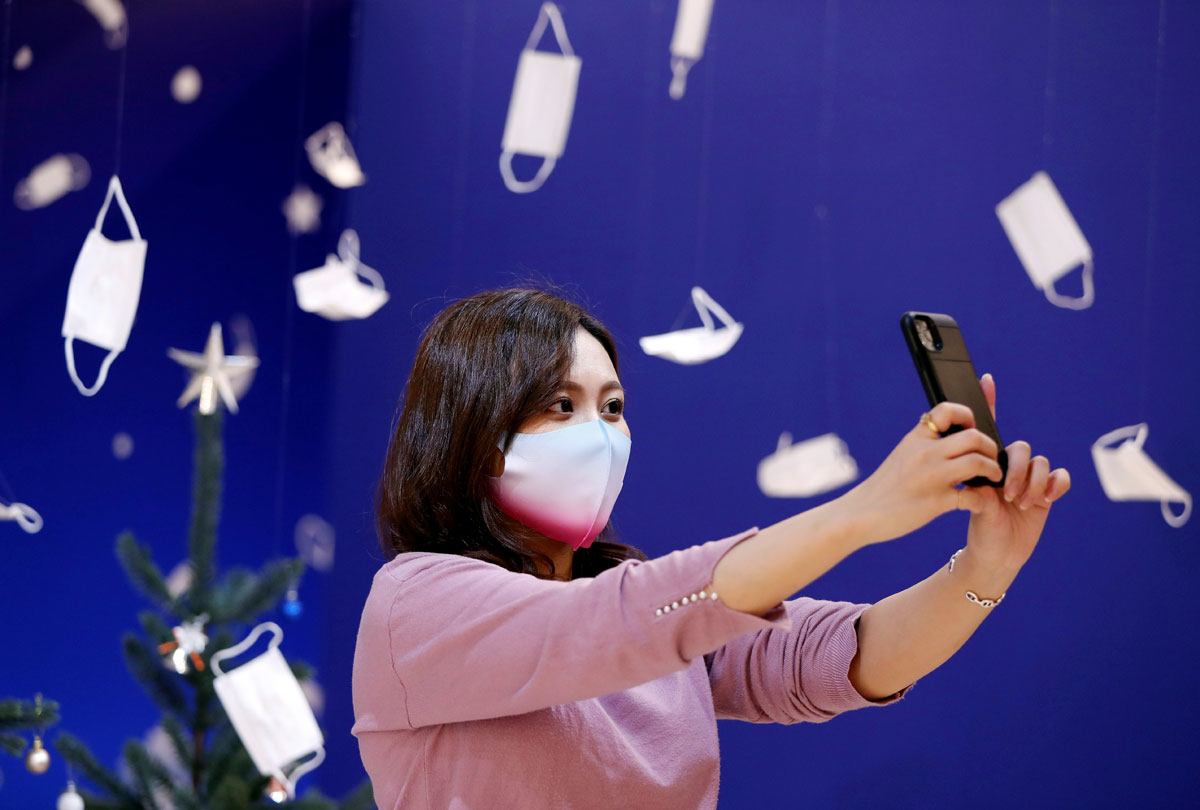 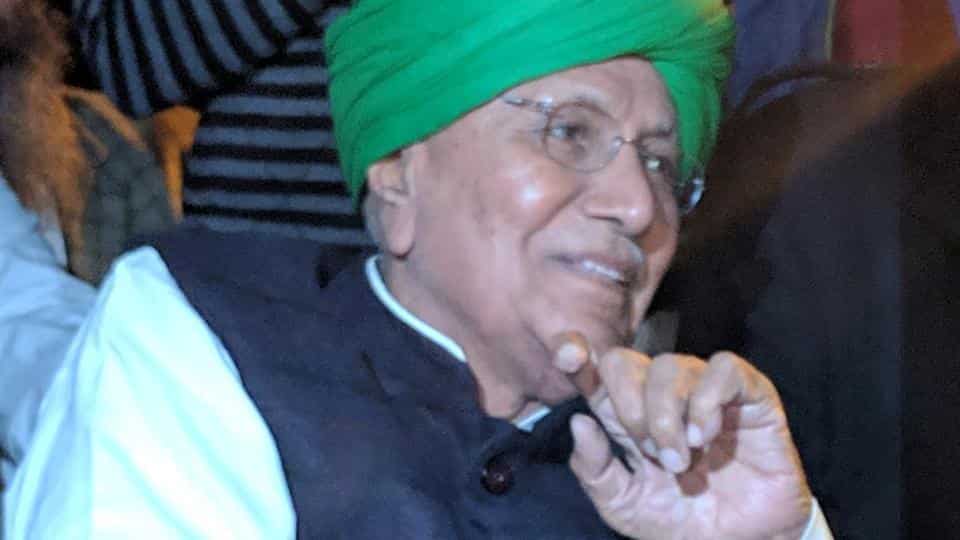