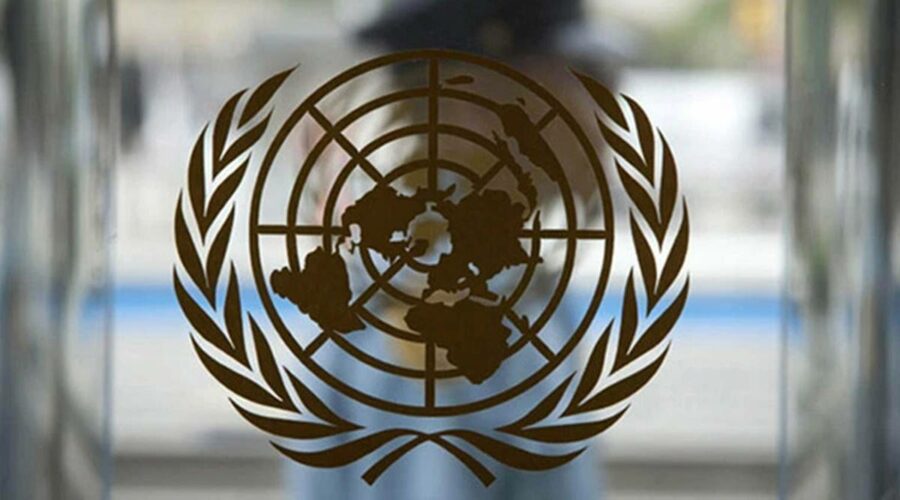 Although strict pandemic rules will be enforced, including mandatory mask-wearing for all participants, required vaccinations for headquarters staff and severely limited access to its 16-acre campus, the United Nations is aiming for at least a partial restoration of the person-to-person diplomacy. The cavernous General Assembly hall of the United Nations will have far fewer vacant seats. Corridors of the organization’s iconic New York City headquarters, eerily silent for months, will echo with more voices and footsteps. Motorcades will whisk in dozens of world leaders to deliver speeches in person.

The annual General Assembly, the diplomatic mega-event that was held almost entirely virtually last year because of the pandemic, will be far more physical when it convenes Tuesday for two weeks.

Although strict pandemic rules will be enforced, including mandatory mask-wearing for all participants, required vaccinations for headquarters staff and severely limited access to its 16-acre campus, the United Nations is aiming for at least a partial restoration of the person-to-person diplomacy that its leaders regard as critical for the organization’s ability to function.

The outgoing annual president of the General Assembly, Volkan Bozkir, a Turkish statesman, told reporters in his farewell news conference last week that at least 83 leaders were planning to attend this year’s event, albeit with slimmed-down entourages compared with pre-pandemic years. (Bozkir will be succeeded by Abdulla Shahid, foreign minister of the Maldives.)

A provisional list of speakers provided by U.N. officials, who said it could change up the last minute, indicated that President Joe Biden would attend, for what would be his first address as president to the 193-member world body.

Biden, in contrast to the isolationist views of his predecessor, Donald Trump, is a U.N. enthusiast, and diplomats say a personal appearance would reinforce his “America is back” pledge.

The White House has not yet specified Biden’s plans.

According to the provisional list, top leaders from Brazil, Britain, Canada, India, Ireland, Israel, Italy, Japan, Mexico, Pakistan, Turkey and Venezuela also plan to personally deliver their speeches, which are all scheduled for the second week. China’s speech will be delivered by its deputy prime minister, the list indicated, and Russia’s by its foreign minister, Sergey Lavrov.

Iran’s new president has opted to send a prerecorded video, but diplomats said the country’s new foreign minister is expected to attend.

Each delegation in the General Assembly hall will be permitted up to five members, compared with two in 2020, when the speeches of all member-state leaders were delivered via prerecorded video on a large screen to largely empty seats. The lack of spontaneity, physical contact and unscripted encounters created a stilted, artificial ambience that participants want to avoid replicating.

“The desire is to have an improvement over what we had last year,” Nigeria’s ambassador, Tijjani Muhammad-Bande, who was president of the 2019 General Assembly, told PassBlue, a news site that covers the United Nations.

Still, the prospect of hundreds of diplomats converging from overseas at the United Nations has been a persistent source of concern, particularly because of the contagion risks posed by the delta variant of the coronavirus.

Last month, the U.S. Mission to the United Nations, acting on behalf of the host country, encouraged other members to scale back any attendance plans to avoid the risk of a “superspreader event.”

U.N. officials have said they are strictly following the health protocols of New York City. They also are keeping many General Assembly side meetings virtual and are not planning any social gatherings at the headquarters, including the traditional lunch hosted by the secretary-general.

António Guterres, the Portuguese statesman who was elected to a second five-year term as secretary-general this year, told reporters Friday that the United Nations, like many institutions, had come to appreciate the value of virtual-meeting technology in coping with the pandemic.

Nonetheless, he said, in-person diplomacy remained far more preferable, and the arrangements this year sought to strike a balance between the two.

“I hope that with the support of technology, we will be able to minimize the negative dimension of a General Assembly that is not done in full presence of full delegations from all over the world,” Guterres said. Still, he said, “the presence of everybody, here, together, during a meaningful period, is a very important instrument that nothing can replace.”

09/13/2021 World Comments Off on Despite COVID risks, many leaders plan to attend UN General Assembly
India