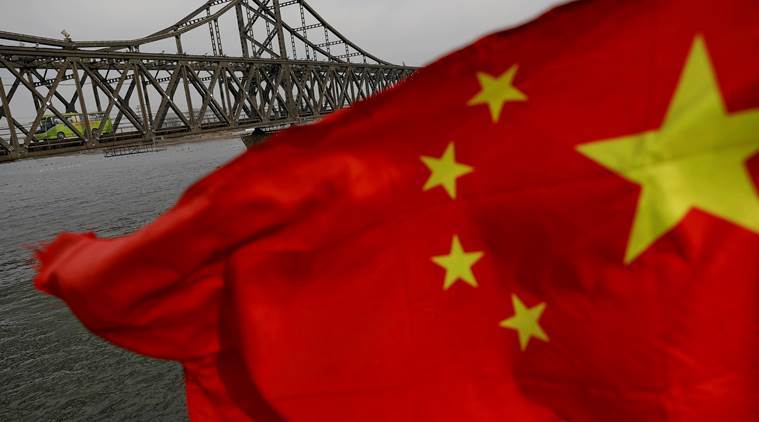 There are increasing concerns within the international community that China might use its dominant position as a supplier of rare earths for leverage in the trade war. China and the United States, the world’s top two economies, have been crossing swords with each other for a while now as trade talks have apparently stalled even as US President Donald Trump has hiked tariffs on USD 200 billion in Chinese goods earlier this month and blacklisted telecoms giant Huawei. Beijing has blamed the US of ‘naked terrorism’ as it ramps us its rhetoric on the trade war.

But there are increasing concerns within the international community that China might use its dominant position as a supplier of rare earths for leverage in the trade war. Rare earth elements are used in a wide range of consumer products, from iPhones to electric car motors, as well as military jet engines, satellites and lasers.

What are rare earths and where do they occur?

What are rare earths used in?

There are some rare earths that are essential in military equipment like jet engines, missile guidance systems, antimissile defense systems, satellites, as well as in lasers. For instance, Lanthanum, a rare earth material, is needed to manufacture night vision devices.

Which are the companies most reliant on Chinese supplies?

Apple Inc, for instance, uses rare earth elements in speakers, cameras and the so-called “haptic” engines that make its phones vibrate. The company told Reuters that elements aren’t available from traditional recyclers because they are used in such small amounts they cannot be recovered.

How are rare earths affected by US tariffs?

As per the latest information, the US has has exempted rare earths from tariffs on Chinese goods.

(With inputs from Reuters)

05/30/2019 World Comments Off on Could China’s rare earth supplies be vital bargaining chip in US trade war?
India