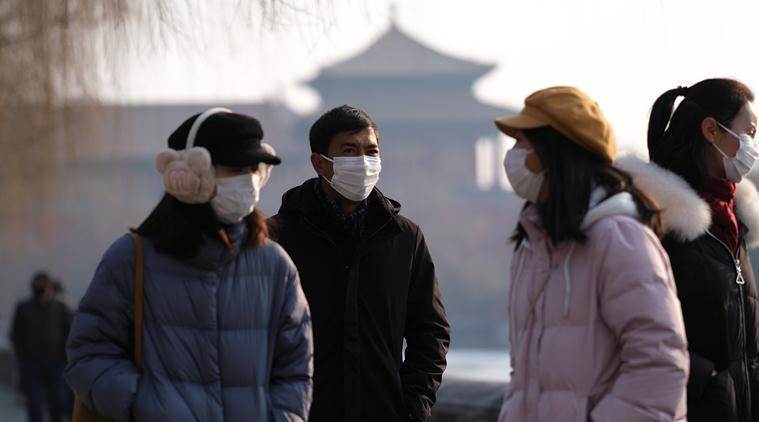 The epidemic, which surfaced in a Chinese seafood and poultry market in December last year, has spread to 24 countries, forcing the World Health Organization to declare the situation a global health emergency. The coronavirus, which has been named COVID-2019, has killed 1,380 people and sickened more than 64,000 people in China so far. The epidemic, which surfaced in a Chinese seafood and poultry market in December last year, has spread to 24 countries, forcing the World Health Organization to declare the situation a global health emergency.

The death toll due to Novel coronavirus so far is eight times the number sickened by SARS, which resulted in around 800 deaths 17 years ago. Scientists have not yet determined exactly how Covid-2019 first infected people. However, according to the evidence, it originated in bats, which infected other animals and then spread among people at a market in the southeastern city of Wuhan.

With more than 60 million people under lockdown in more than a dozen Chinese cities, the new outbreak is prompting calls to permanently ban the sale of wildlife, which many say is being fueled by a limited group of wealthy people who consider the animals’ delicacies. “There’s a vast number of viruses in the animal world that have not spread to humans, and have the potential to do so,” Robert Webster, an expert on influenza viruses at St. Jude Children’s Research Hospital in Memphis, Tennessee, was quoted as saying by AP.

Over nine days, Chinese authorities had announced a consistent decline in the confirmed number of new cases of COVID-2019 outside of Hubei province. On Wednesday, however, the province itself, which has been the epicentre of the outbreak, recorded a sharp spike in the number of newly confirmed cases and deaths. Hubei’s tally was updated with 14,840 new cases to on Wednesday. These brought the total number to 48,206 — the largest 24-hour increase recorded since the outbreak began. The number of new cases marked a nine-fold jump from the new cases declared the previous day. In India, three positive cases of coronavirus have been reported. On Monday, a top source within the state health department confirmed that India’s first coronavirus positive patient, currently admitted to the isolation ward at the Thrissur Medical College in Kerala, is on her way to recovery. Two other patients, who had tested positive for coronavirus and are currently in Kasaragod and Alappuzha hospitals, are stable as well. All three of them had travelled together from Wuhan to Kerala.

In Kolkata, three passengers, who arrived at the Netaji Subhash Chandra Bose international airport from Bangkok, have been placed in isolation for suspected coronavirus, Airport officials said on Thursday. After IndiGo, China Eastern Airlines suspended its flights between Kolkata and Kunming in China from February 10 to February 29. Passengers of flights coming to Kolkata from Kunming and Guangzhou in China, Hong Kong, Singapore and Bangkok were being screened since January 17. In Delhi, the government has identified over 5,700 persons who travelled to China between January 15 and February 13. Of these, 17 have so far been hospitalised and around 4,700 quarantined at home. On Thursday, a total of 3,853 persons were screened by doctors at IGI Airport.

Also, a Chinese national, who was kept under observation at Pune’s Naidu hospital after he had vomited on a flight, and was discharged recently after testing negative for the coronavirus, has written to state health authorities to thank them for being helpful and ensuring that everything was well managed.

Amid growing concerns over the disease, Health Minister Dr Harsh Vardhan Wednesday assured that the government is monitoring the situation at the highest level possible. Meanwhile, Japan on Wednesday confirmed 44 fresh cases of coronavirus (COVID-19) onboard a luxury cruise Diamond Princess currently quarantined near Yokohama port, where two Indian nationals, among others, have tested positive. Japan quarantined the ship as one passenger who had disembarked at Hong Kong on Jan 25 was found to be infected with the virus on Feb 1.

On Friday, Japan vowed to step up testing and containment efforts for the coronavirus after suffering its first death and the confirmation of new cases, including a doctor and a taxi driver. Some of the ship’s passengers were allowed to disembark  — with priority given to older passengers who have been confined to windowless cabins — to complete their quarantine on shore.

Earlier in the day, the United States expressed deep concern about North Korea’s vulnerability to the outbreak of a new virus and said it was ready to support efforts by aid organizations to contain the spread of the illness in the impoverished nation. 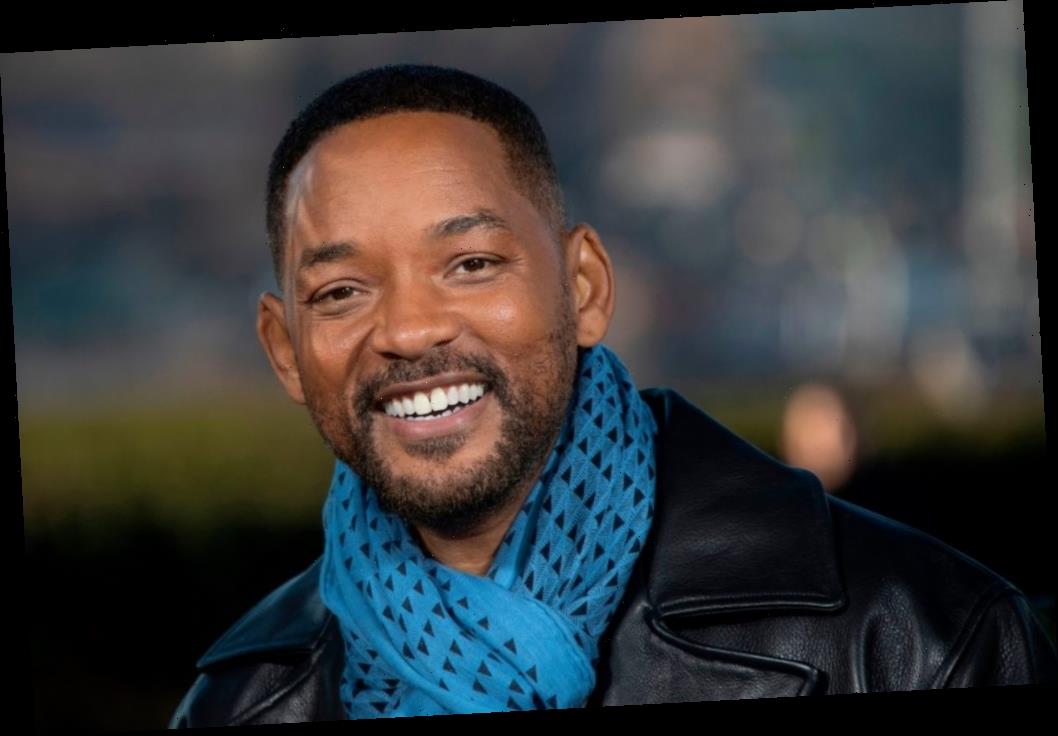