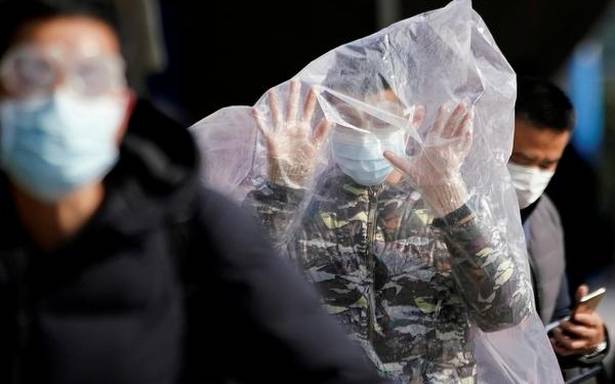 The number of deaths in China’s central Hubei Province from a coronavirus outbreak had risen by 91 to 871 as of February 9, the Province’s health commission said in a statement on its website on February 10.

There had been a further 2,618 cases detected in Hubei, the epicentre of the outbreak, taking the total in the Province to 29,631.

Most of the new deaths were in Hubei’s Provincial capital of Wuhan, where the virus is believed to have originated.

Wuhan reported 73 new deaths on February 9, up from 63 on February 8. A total of 681 people in Wuhan have now died from the virus. 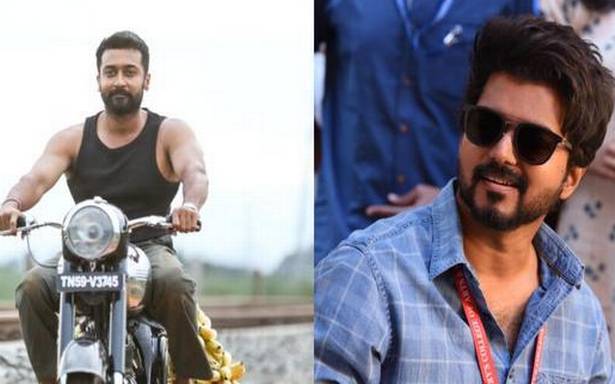 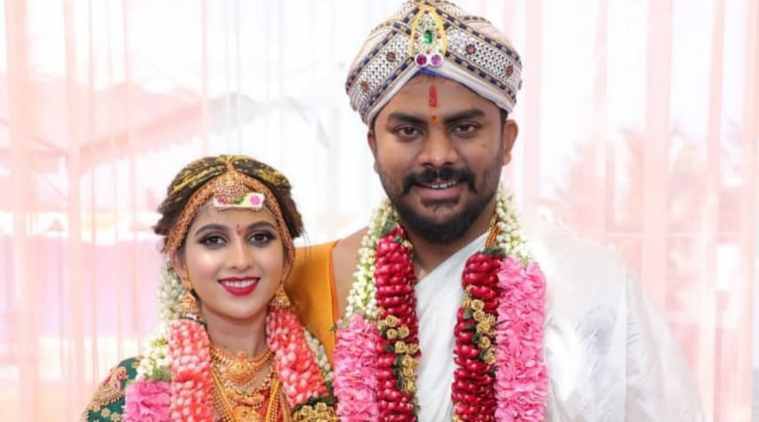 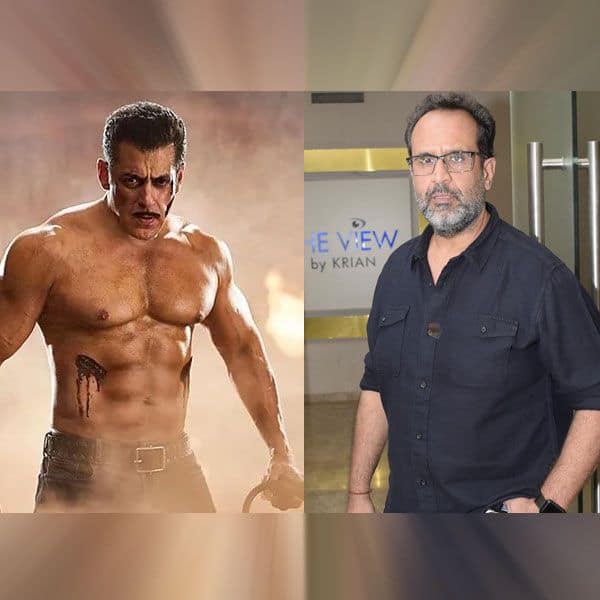 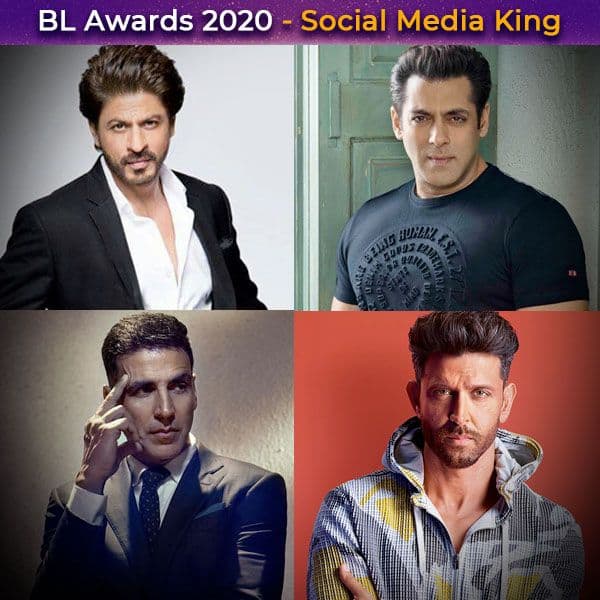 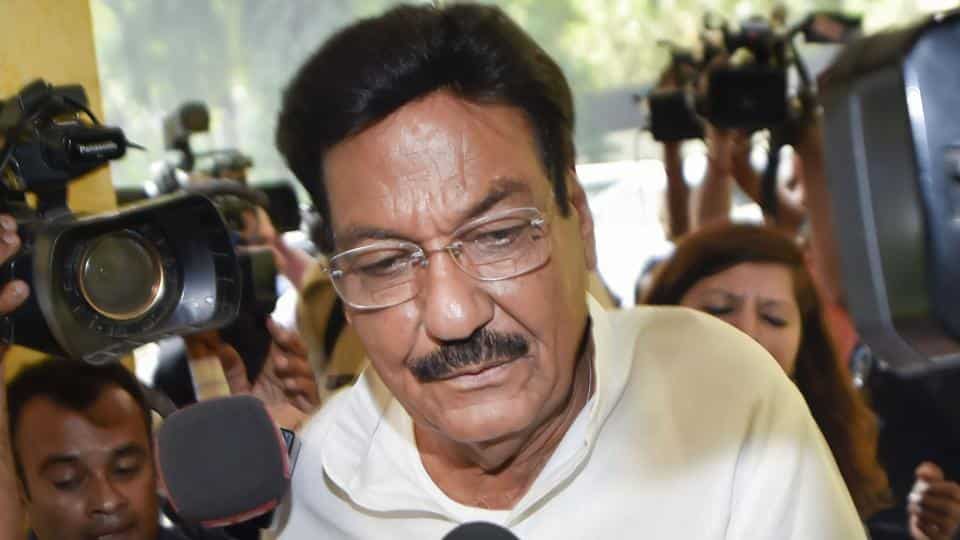 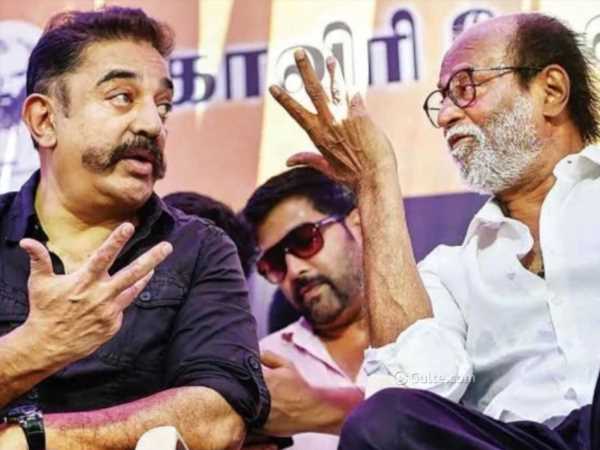