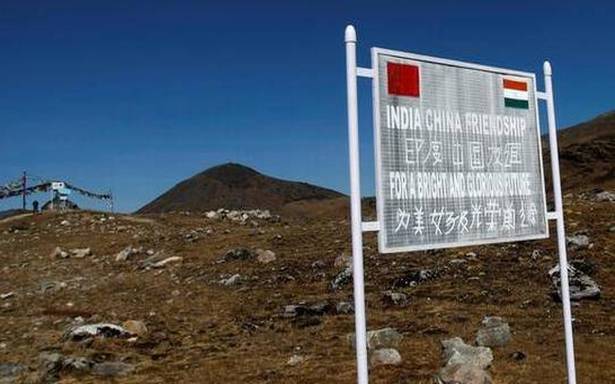 China claims the northeastern Indian state of Arunachal Pradesh as part of South Tibet, which is firmly rejected by India

Customs officials in China have seized a large consignment of world maps, meant for export, for showing Arunachal Pradesh as part of India, the official media reported on Friday.

The maps wrapped in about 300 export consignments marked as “bedclothes” were seized by the customs at Shanghai Pudong airport, Chinese daily thepaper.cn reported.

China passed a new regulation in 2019, making it mandatory for all maps being printed and sold in the country including those meant for exports to carry the official version of Chinese maps incorporating China’s claims including, Arunachal Pradesh, Taiwan and the South China Sea.

Maps are the main form of representing national territory, which is serious for its political, scientific and legal significance, the notice announcing the new regulation said.

“Problematic maps will confuse the international community about China’s territory or even be hyped by those with ulterior motives,” it said.

In the same year the rule was promulgated, Chinese customs destroyed over three lakh maps meant for export on the ground that they are not compatible with official maps of the country.