The whereabouts of Peng became a matter of international concern for nearly three weeks after she posted a message on social media alleging that China's former Vice-Premier Zhang Gaoli had sexually assaulted her. 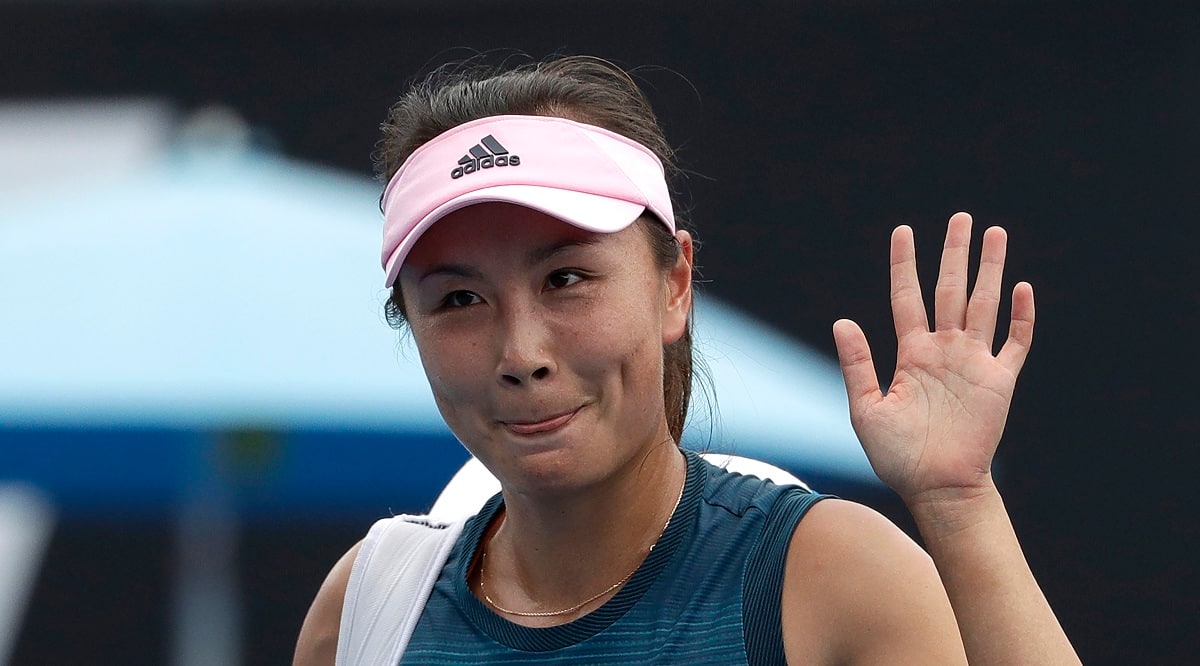 China’s foreign ministry said on Tuesday that “certain people” should stop the “malicious hyping” and “politicisation” of the issue of tennis star Peng Shuai, as foreign governments and organisations continue to raise questions around her wellbeing.

The whereabouts of Peng, a former doubles world number one, became a matter of international concern for nearly three weeks after she posted a message on social media alleging that China’s former Vice-Premier Zhang Gaoli had sexually assaulted her.

She re-appeared over the weekend in Beijing and held a video call with International Olympic Committee (IOC) president Thomas Bach on Sunday but the Women’s Tennis Association (WTA) has said that this did not address or alleviate concerns about her wellbeing.

Amnesty did not immediately reply to an emailed request for comment.

“I believe everyone will have seen she has recently attended some public activities and also held a video call with IOC President Bach. I hope certain people will cease malicious hyping, let alone politicisation,” Zhao added.

On November 2, Peng posted on Chinese social media that Zhang had coerced her into sex and they later had an on-off consensual relationship. The post was deleted soon after it was posted.

Neither Zhang nor the Chinese government have commented on Peng’s allegations. The topic has been blocked from direct discussion on China’s heavily censored internet.

The United States, France, Britain and tennis players including Naomi Osaka, Serena Williams and Billie Jean King have all expressed concerns over Peng, a former Olympian.

It comes as Beijing is preparing to host the Winter Olympics next February. Global rights groups and others have called for a boycott of the Games over China’s human rights record.