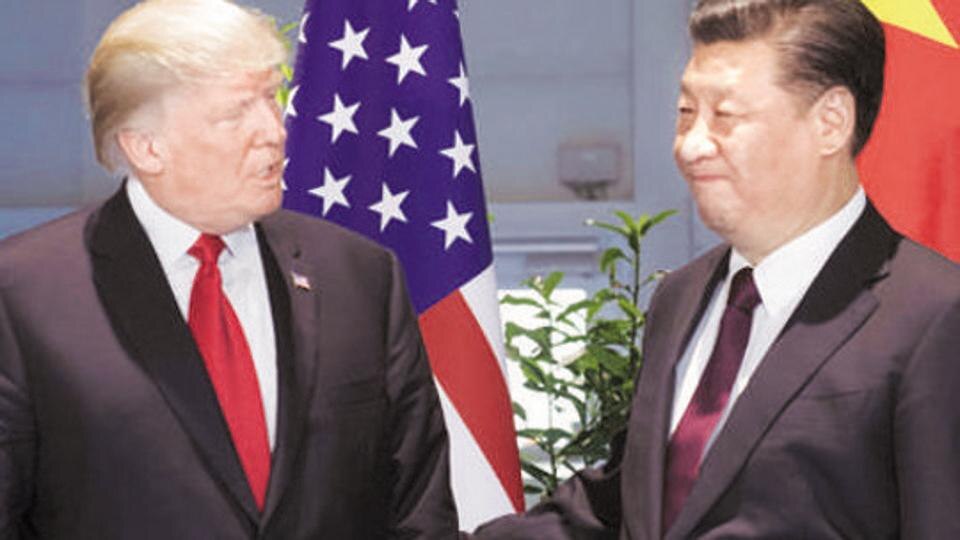 China has indicated that it could use its total control over the strategic resource of rare earths in the escalating trade war with the US with a flagship Communist Party of China (CPC) mouthpiece warning the US not to “underestimate China’s ability to fight the trade war.”

The editorial in People’s Daily, the CPC’s flagship newspaper, follows an official from the National Development Reform Commission (NDRC), China’s top planning body, saying at a press conference on Tuesday: “You asked whether rare earths will become China’s countermeasures against the US. What I can tell you is that if anyone wants to use products made of China’s rare-earth exports to contain China’s development, the people of Ganzhou and across China will not be happy with that.”

Another editorial by official news agency, Xinhua, said: “China has reiterated its stand in promoting multilateralism and tried to avoid a trade war that hurts public interests. But if necessary, China has plenty of cards to play.”

Following the statement and editorials, shares of China’s rare earth-related firms rallied significantly on Wednesday. China dominates global supply chains of rare earths, a group of 17 elements used in production in a huge number of sectors, including oil refining, high-tech products ranging from flat-screen TVs to lasers and military equipment.

“The country accounted for at least 71 percent of mined output last year, with the percentage for processed rare earth compounds even higher, and the US sourced 80 percent of its rare earth imports from China from 2014 to 2017, according to statistics from the US government,” the Global Times said in a report.

According to the news agency, the specific wording was used by the paper in 1962 before China went to war with India, and “those familiar with Chinese diplomatic language know the weight of this phrase,” the Global Times, said in an article last April.

An export ban on rare earths is a powerful weapon if used in the China-US trade war. Nevertheless, China will mainly use it for defence. It is not the first choice of China’s offensive weaponry, the report said.

“By making unilateral moves to contain technological development of other countries, the United States seems to have overlooked one fact: the international supply chain is so intertwined that no economy could thrive on it’s own,” the Xinhua editorial said.

According to the US Geological Survey, from 2014 to 2017 the United States imported 80 percent of its rare earth compounds and metals from China.

“Along with the technological revolution and industrial evolution, rare earths are expected to be applied in more areas, and their strategic value will become more prominent, said the official. China has reiterated its stand in promoting multilateralism and tried to avoid a trade war that hurts public interests,” it added. “But if necessary, China has plenty of cards to play.”