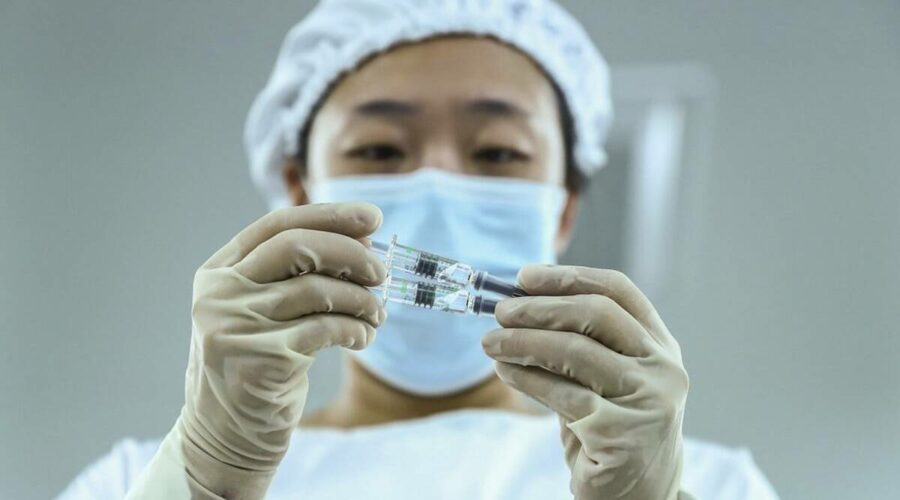 Local authorities have also begun a vaccination drive in Ruili in a bid to contain COVID-19 and build up herd immunity in the city. 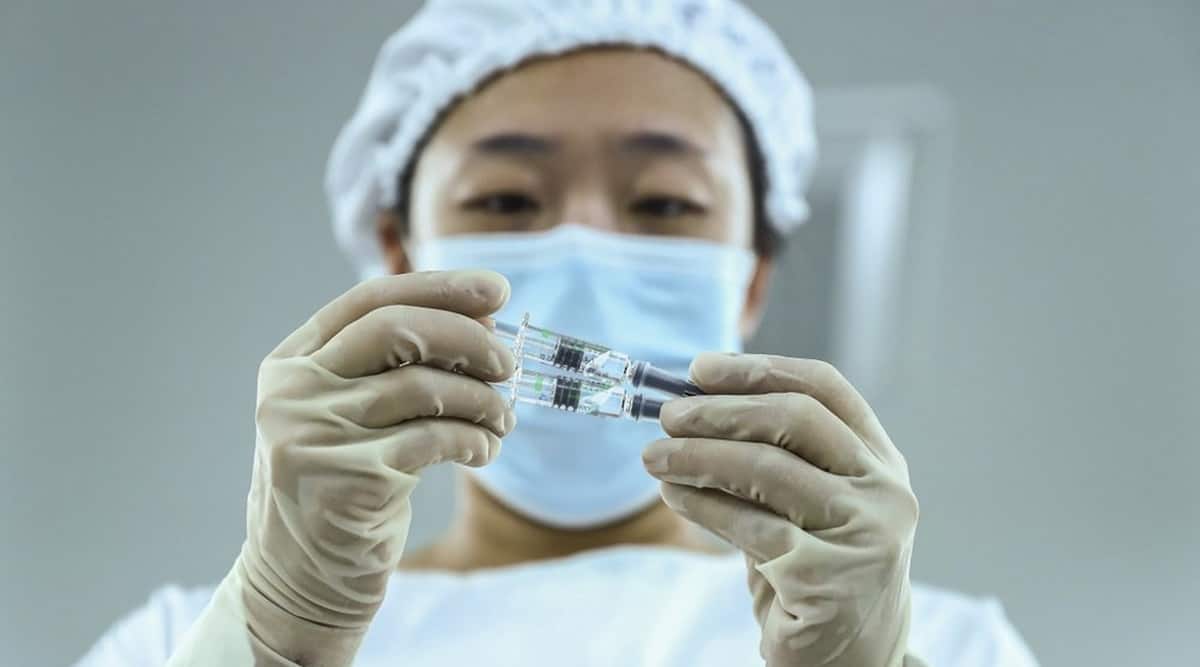 China reported its biggest daily jump in new COVID-19 cases in more than two months, as a city on the border with Myanmar in southwestern Yunnan province accounted for all new local cases. Ruili’s local government put residents in its urban area under home quarantine, launched a massive testing drive and began restricting people from leaving and entering the city from last week after reporting COVID-19 patients.

The city accounted for all of the 15 new local cases reported on April 4. The total number of new COVID-19 infections, including imported infections originating from overseas, stood at 32, marking the highest total since Jan. 31.Genetic analysis of the cases discovered in Ruili suggest the new local infections stem from viruses imported from Myanmar, state media reported. Of the new patients reported in the city, 11 of them were identified as Myanmar citizens.

Ruili is a key transit point for Yunnan province, which has struggled to monitor its rugged 4,000 km (2,500-mile) border with Laos, Myanmar and Vietnam for illegal immigration amid a wave of unauthorised crossings last year by people seeking a haven from the pandemic.

Local authorities have also begun a vaccination drive in Ruili in a bid to contain COVID-19 and build up herd immunity in the city.

The number of new asymptomatic cases, which China does not classify as confirmed cases, stood at 18, matching the total from a day earlier.The total number of confirmed COVID-19 cases in mainland China now stands at 90,305, while the death toll remains unchanged at 4,636.