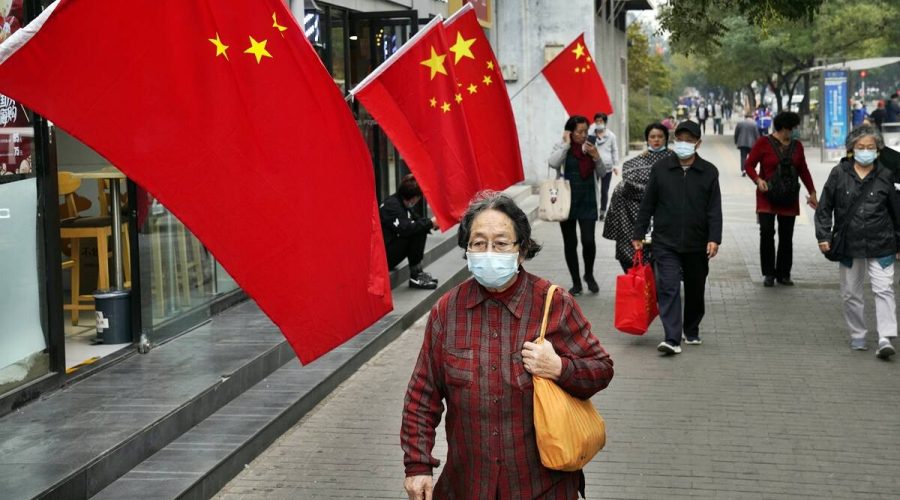 China, besides denying the US allegations that Covid-19 has emerged from a bio-lab in Wuhan, also rejected that it emanated from a wet market in the central Chinese city from bats or pangolins before infecting humans. 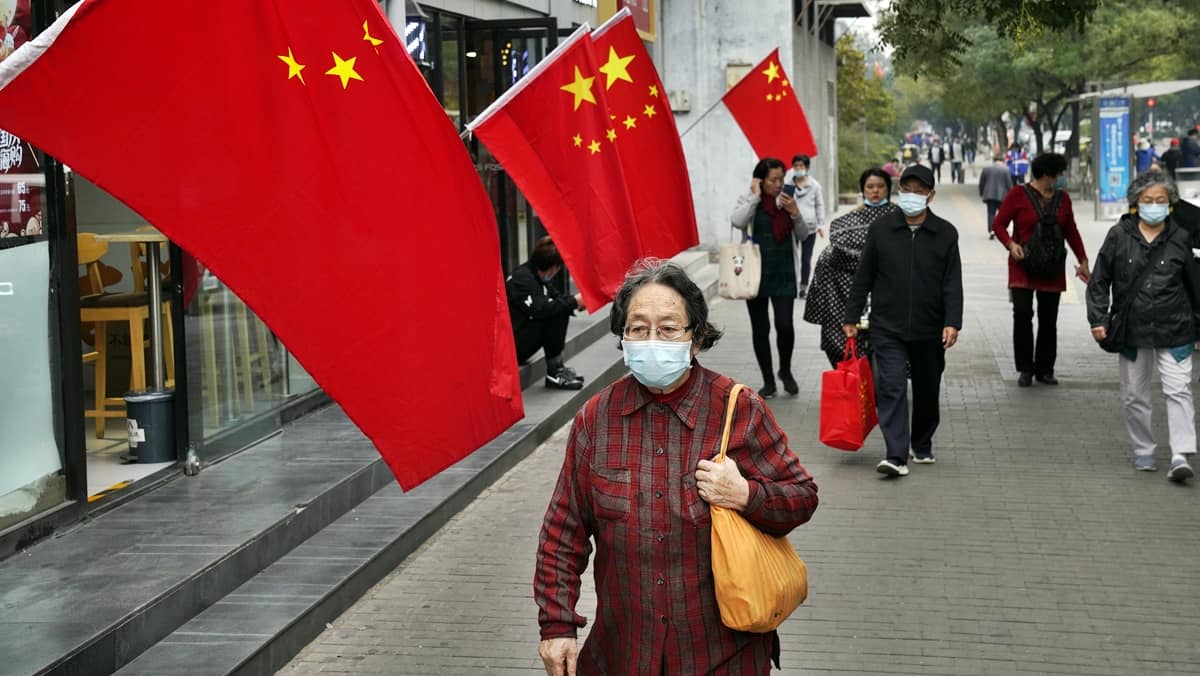 China on Friday claimed that the coronavirus broke out in the various parts of the world last year but it was the only one to have reported and acted first, refuting the widely-held view that the deadly contagion originated in Wuhan before turning out to be a pandemic.

China, besides denying the US allegations that Covid-19 has emerged from a bio-lab in Wuhan, also rejected that it emanated from a wet market in the central Chinese city from bats or pangolins before infecting humans.

Chinese Foreign Ministry spokesperson Hua Chunying told a media briefing that “the coronavirus is a new kind of virus as more and more facts emerge as reports reveal, we all know that the epidemic broke out in various places in the world at the end of last year, while China was the first to report the outbreak, identified the pathogen and shared the genome sequence with the world.”

Hua’s comments came in response to US Secretary of State Mike Pompeo’s allegations of a cover-up by the ruling Communist Party of China (CPC).

The coronavirus crisis was infinitely made worse by the Chinese Communist Party’s cover-up, Pompeo had said in Tokyo at the QUAD ministerial meeting of the US, India, Australia and Japan on Tuesday. The Chinese Foreign Ministry statement was made as the World Health Organisation (WHO) was gearing up to probe the origin of the deadly coronavirus.

According to Johns Hopkins Coronavirus Resource Center, the contagion has infected over 36 million people and killed more than 1 million across the world.

The US is the worst affected country with over 7.6 million cases and more than 2,12,000 deaths.

The WHO has given to Beijing a list of global experts to be sent to China to probe the origin of the coronavirus, Hong Kong-based South China Morning Post reported on Thursday. The WHO is awaiting its approval. In May, the annual meeting of the World Health Assembly (WHA), the Geneva-based WHO’s decision-making body currently headed by India, passed a unanimous resolution to probe the origin of the virus. China also backed the resolution.

In August, a two-member team from the WHO, which visited China, completed the groundwork for the probe into the animal source and reservoirs of the COVID-19 which first emerged in Wuhan in December last year.

On Monday, WHO health emergencies programme executive director Mike Ryan told a special meeting of the organisation’s executive board that ?a list of candidates has been submitted to the Chinese authorities for their consideration and for the next steps in order to deploy that team?.

Hua, while refuting Pompeo’s charge of a cover-up, said that a high-level group of Chinese scientists first identified the person-to-person transmission due to coronavirus on January 19. 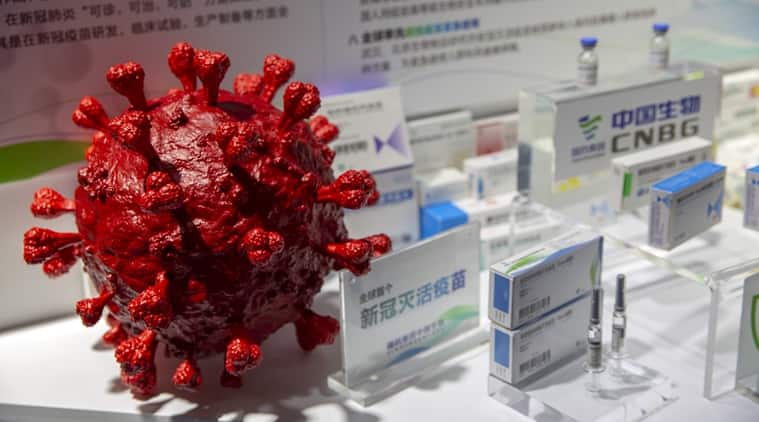 After thorough research and investigation, China made the decision at the earliest and closed Wuhan city to the outside world and placed most rigorous measures in isolating Wuhan city and Hubei province, Hua said.

She said that the CPC Politburo discussed the virus outbreak on the first day of the Lunar New Year in January and convened a meeting on the outbreak of its 31 provinces and municipalities, and activated the level one emergency response.

On January 23 as China placed Wuhan on lockdown, there were only nine confirmed cases outside China and the US had only one.

“On February 2, when the US closed its border to the Chinese citizens, the US only officially confirmed a dozen cases. Now the confirmed cases in the US exceeded 7.5 million and 2.10 lakh deaths,” she said.

“How could the most powerful country on earth with the best medical resources on hand screw up the tests so badly. Why hasn’t the US discovered this virus at the earliest and why hasn’t it taken prompt measures to test as many people as possible to prevent and control the spread of this virus,” Hua asked.

The COVID-19, which originated in China’s Wuhan city in December last year, has also battered the world economy with the International Monetary Fund saying that the global economy is bound to suffer a “severe recession”.

Scientists are racing against time to find a vaccine or medicine for treating coronavirus patients.