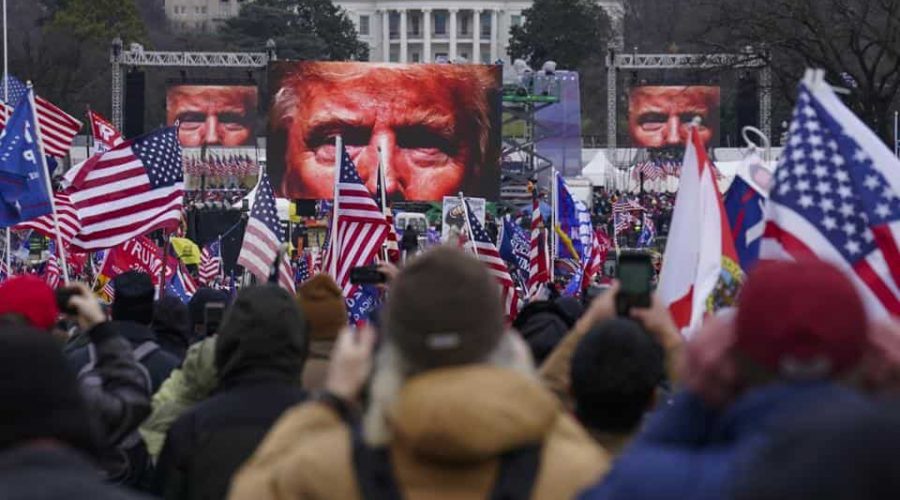 The chief of the police department charged with protecting the US Capitol has resigned, a day after a mob of Trump supporters laid siege to the building while lawmakers were inside voting to certify the election of Joe Biden as president.

US Capitol Police Chief Steven A Sund’s last day will be Jan. 16, according to a department official.

The resignation follows calls for his dismissal earlier Thursday by House Speaker Nancy Pelosi, and criticism from Senate Majority Leader Mitch McConnell and other lawmakers who were enraged after his force failed to thwart the Wednesday afternoon assault.

Throngs of Trump supporters broke through police lines and charged into the Capitol, ransacking parts of the building. One of them was shot and killed outside the House chamber.

Order was restored in the evening and both houses of Congress resumed the ratification of Electoral College votes from the Nov. 3 election that President Donald Trump lost.

Sund had defended his agency, which reports to Congress, saying in a statement Thursday that its actions were “heroic” and that it had “a robust plan” to deal with expected demonstrations.

Sund, who was sworn in as the force’s 10th police chief in 2019, joined the Capitol Police department in 2017 after more than 25 years with the District of Columbia’s Metropolitan Police Department.