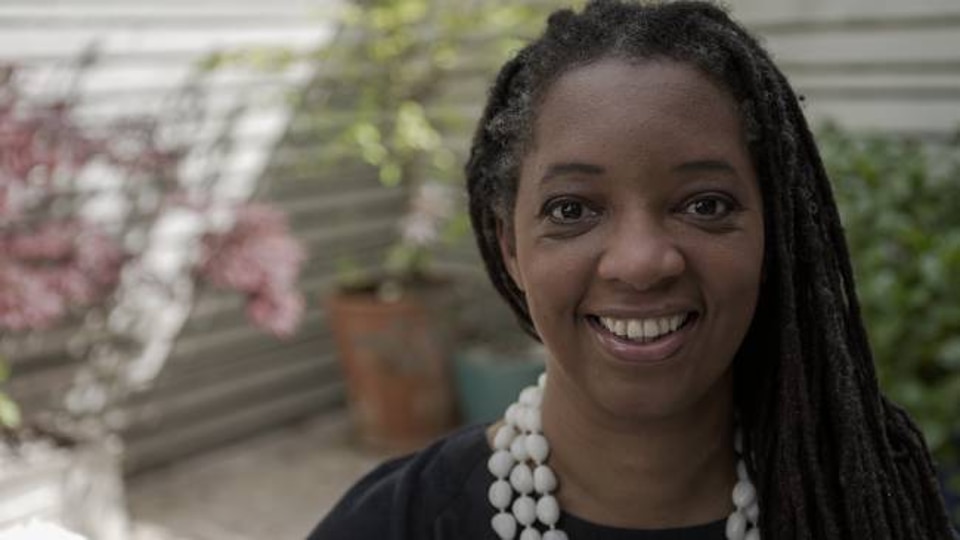 The 500-year-old Jesus College in the University of Cambridge has elected its first woman and first black as its Master, reflecting change in the ancient university that recently launched a study into its historical links with slavery.

Barbados-born Sonita Alleyne, 51, an alumna of the university, will take up the role from October 1 as the 42nd Master of the college, which was founded in 1496. A businesswoman and entrepreneur, Alleyne has held various roles, including on the BBC Trust.

Alleyne, who studied philosophy at the university, was elected in the context continuing concern over the lack of diversity of students being admitted to the university. There have also been student-led campaigns in various countries to de-colonise education.

Jesus College notes in its announcement that Alleyne has championed diversity and inclusivity in her previous roles.

“It is an honour to be elected to lead Jesus College and I’m looking forward to becoming part of such an energetic and innovative community. Having met many Fellows, students and staff in recent weeks, I was struck by the positive and forward-looking ethos shared across the College,” Alleyne said.

“In addition to the outstanding education, the cross-disciplinary work and evident passion for arts, culture and sport I have seen at Jesus is impressive…I left Cambridge thirty years ago, but it never left me. I am delighted to be returning.”

James Clackson, the college’s vice master, said: “Sonita Alleyne has innovative leadership skills and a wide-ranging expertise across education, culture, media and business. She is an outstanding choice to steer Jesus College through the challenges of the coming decade.”

05/27/2019 World Comments Off on Cambridge college gets first woman, first black as Master in 500 years
India