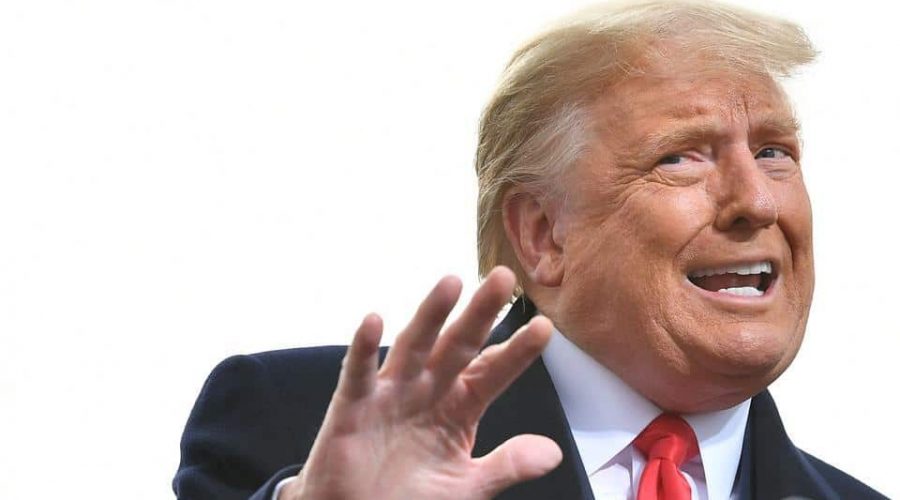 The storming of the US Capitol by supporters of President Donald Trump on Wednesday has prompted calls by several lawmakers to remove him from office before President-elect Joe Biden is sworn in on January 20.

US Senate Democratic leader Chuck Schumer on Thursday called on Vice-President Mike Pence to invoke the 25th Amendment to the US Constitution to immediately remove Trump from office, saying that if he does not act, Congress should impeach the President. “What happened at the US Capitol yesterday was an insurrection against the United States, incited by the President,” Schumer said.

“If the vice president and the Cabinet refuse to stand up, Congress should reconvene to impeach the president,” he added.

A source said there have been some preliminary discussions among some Cabinet members and Trump allies about invoking the 25th Amendment. Democratic lawmakers also circulated articles of impeachment, Representative David Cicilline said. “I am circulating Articles of Impeachment that @RepTedLieu, @RepRaskin and I have prepared to remove the President from office following yesterday’s attack on the U.S. Capitol,” Cicilline said on Twitter.

There are two ways to remove a president from office: the 25th Amendment of the US Constitution and impeachment followed by a Senate conviction. In either scenario, Vice-President Pence would take over until Biden’s inauguration.

For the Amendment to be invoked, Pence and the majority of Trump’s Cabinet would need to declare that Trump is unable to perform the duties of the presidency and remove him.