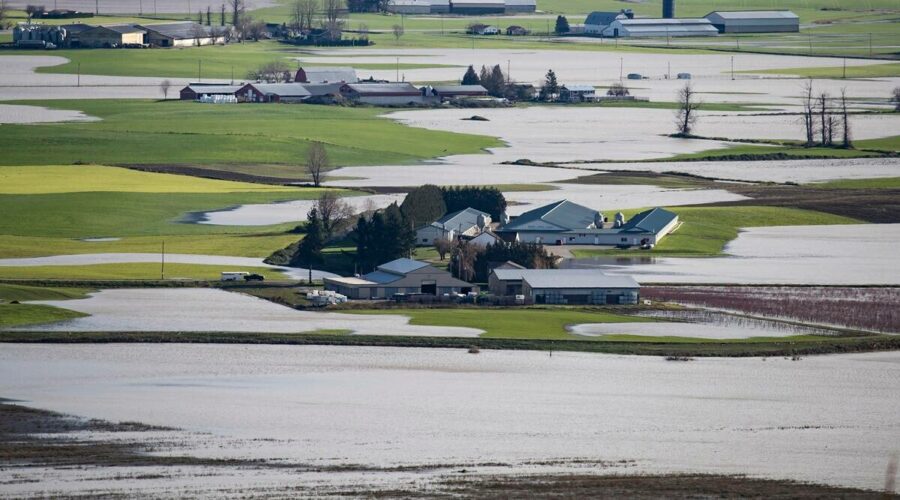 The flooding is the second weather-related calamity to hit British Columbia in the past few months. A massive wildfire in the same region as some of the devastation destroyed an entire town in late June. 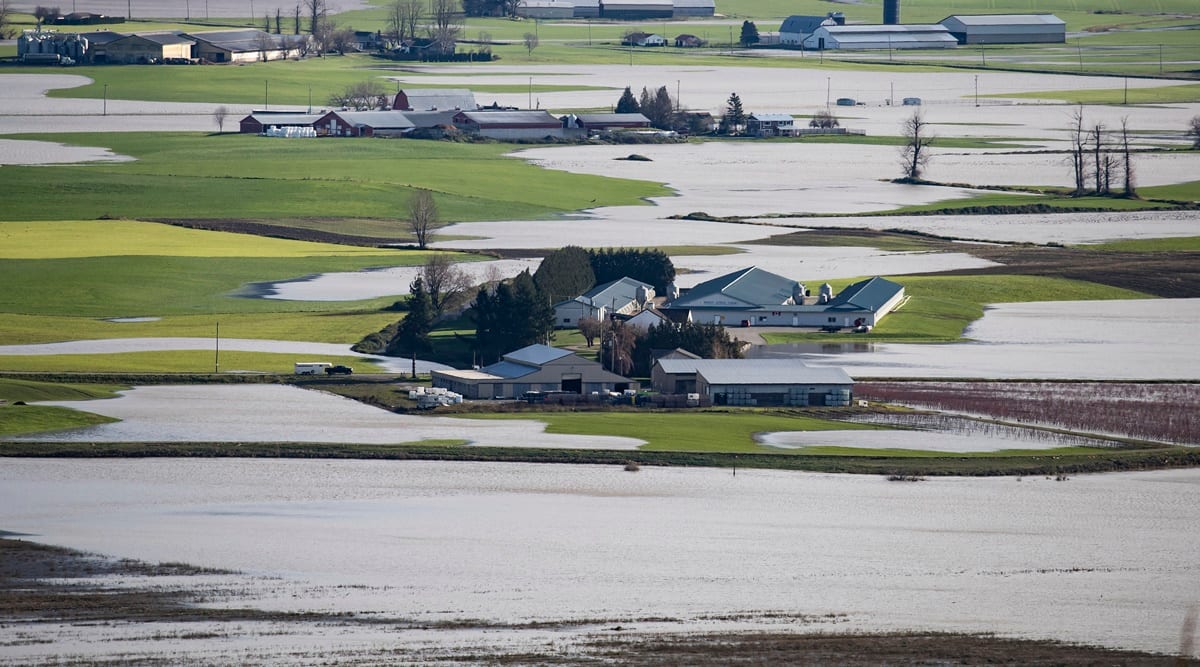 The death toll from massive floods and landslides that devastated parts of British Columbia is set to rise, with the Canadian province declaring a state of emergency on Wednesday and the federal government promising major help.

“We expect to confirm even more fatalities in the coming days,” British Columbia Premier John Horgan said, describing the calamity as a once-in-500-year event

“We will bring in travel restrictions and ensure that transportation of essential goods and medical and emergency services are able to reach the communities that need them,” Horgan told a news conference, urging people not to hoard supplies.

Prime Minister Justin Trudeau said his government would help the province recover from what he called a “terrible, terrible disaster.”

Ottawa is sending hundreds of air force personnel to aid the recovery and “there are thousands more on standby,” Trudeau told reporters in Washington ahead of a US-Canada-Mexico summit on Thursday.

Some affected towns are in remote mountain areas with limited access and freezing temperatures.

In Tulameen, northeast of Vancouver, up to 400 people are trapped, many without power, said Erick Thompson, a spokesman for the area’s emergency operations.

“(We) did a helicopter flight recently, dropped off food,” he told the Canadian Broadcasting Corp.

In Hope, 100 miles (160 km) east of Vancouver, food was starting to run low. Pastor Jeff Kuhn said a quarter of the town’s 6,000 residents were seeking shelter.

About 100 volunteers at the Dukh Nivaran Sahib Gurdwara Sikh temple in Surrey spent all night Tuesday preparing about 3,000 meals and then hired helicopters to deliver the food to Hope, said the temple’s president, Narinder Singh Walia. The flooding is the second weather-related calamity to hit British Columbia in the past few months. A massive wildfire in the same region as some of the devastation destroyed an entire town in late June.

“These are extraordinary events not measured before, not contemplated before,” Horgan said.

Canadian exporters of commodities from grain to fertilizer and oil scrambled to divert shipments away from Vancouver but found few easy alternatives.

After a phenomenon known as an atmospheric river dumped a month’s worth of rain in two days, officials are concerned that another downpour could overwhelm a pumping station near Abbotsford, a city of 160,000 east of Vancouver, which has already been partly evacuated.

“That will buy us some more time, but if we had another weather event like we just went through, we are in deep doo-doo (trouble),” he told reporters.

Abbotsford farmers ignored an evacuation order on Tuesday and desperately tried to save animals from rising waters, in some cases tying ropes around the necks of cows and pulling them to higher ground.

Provincial Agriculture Minister Lana Popham said thousands of animals had died and others would have to be euthanized.

Rescuer Mike Danks, part of an Abbotsford evacuation team, said the situation had been very tough.

“The majority of people had elderly parents with them that were unable to walk, suffered from dementia,” he told local outlet Black Press Media.