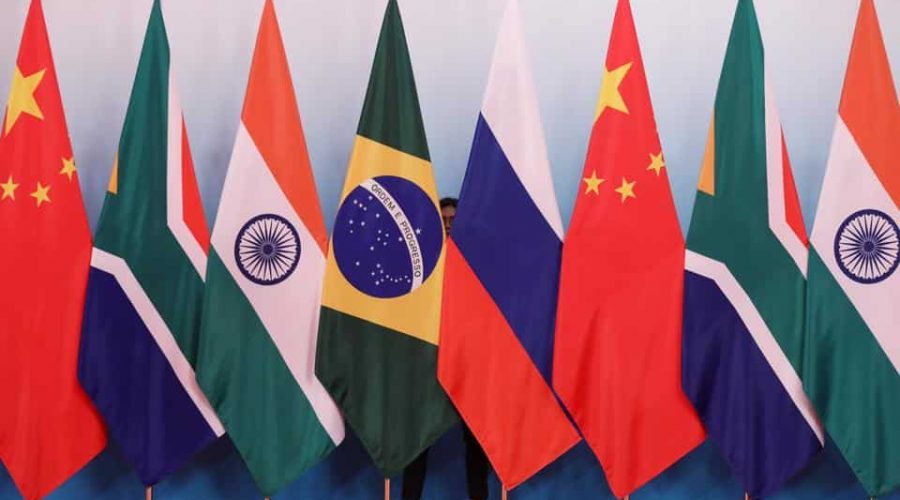 BRICS countries on Tuesday called for an expeditious conclusion and adoption of the Comprehensive Convention on International Terrorism and strongly condemned terrorism in all its forms and manifestations.

In a joint declaration after the 12th summit on Tuesday, the countries emphasized the urgent need to negotiate a legally binding multilateral instrument that could fill the gap in the international legal regime applicable to outer space, including on the prevention of the placement of weapons.

“To address the threat of chemical and biological terrorism, we emphasise the need to launch multilateral negotiations on an international convention for the suppression of acts of chemical and biological terrorism, at the Conference on Disarmament. We also call for an expeditious conclusion and adoption of the Comprehensive Convention on International Terrorism within the UN framework,” the declaration said.

They said terrorism should not be associated with any religion, nationality, civilization or ethnic group.

“We reiterate our strong condemnation of terrorism in all its forms and manifestations whenever, wherever and by whomsoever committed, and that it should not be associated with any religion, nationality, civilization or ethnic group,” the declaration said.

It said that the governments have the primary responsibility in combating terrorism with the United Nations continuing to play central and coordinating role in this area.

BRICS countries underlined the importance of ensuring safety and security of outer space activities, use of outer space for peaceful purposes and prevention of an arms race in outer space.

They underscored the fundamental importance of the 2010 Russia-US Treaty on Measures for the Further Reduction and Limitation of Strategic Offensive Arms for the nuclear disarmament and non-proliferation regime and called on the parties to agree on its extension without delay.

The member states also backed renewing talks on the protocol of the convention that bans biological warfare. The protocol in question should, according to the declaration, provide “an efficient verification mechanism.”

BRICS countries also welcomed the ceasefire agreement between Armenia and Azerbaijan in the Karabakh region and support political efforts to restore peace there. The leaders of Brazil, Russia, India, China, and South Africa said they supported further political and diplomatic efforts aimed at restoring peace in the region.

The BRICS countries reaffirmed strong commitment to the sovereignty, independence, unity and territorial integrity of the Syrian Arab Republic.

“We are convinced that there can be no military solution to the Syrian conflict,” they said.

The countries called for reforms of the principal organs of the United Nations. “We commit to instil new life into discussions on the reform of the UN Security Council and continue the work to revitalize the General Assembly and strengthen the Economic and Social Council.”

The BRICS countries said they will continue working towards strengthening and reforming international governance so that “it is more inclusive, representative, democratic with meaningful and greater participation of developing countries in international decision-making and better attuned to the contemporary realities”.

They congratulated India on its election as a member of the UN Security Council for 2021-2022.

“Brazil, Russia, China and South Africa extend full support to India for its BRICS Chairmanship in 2021 and the holding of the XIII BRICS Summit,” the declaration said.

The declaration said that they recognize “the Victory in the Second World War as our common legacy and pay tribute to all those who fought against fascism, tyranny and militarism, colonialism and for liberation of the colonized, for freedom of nations, and stress the importance of preservation and inadmissibility of desecration or destruction of monuments erected in their remembrance”.

“We further urge for a resolute stand against the rehabilitation of Nazi ideology, racism, xenophobia, colonialism and the distortion of history,” they said. 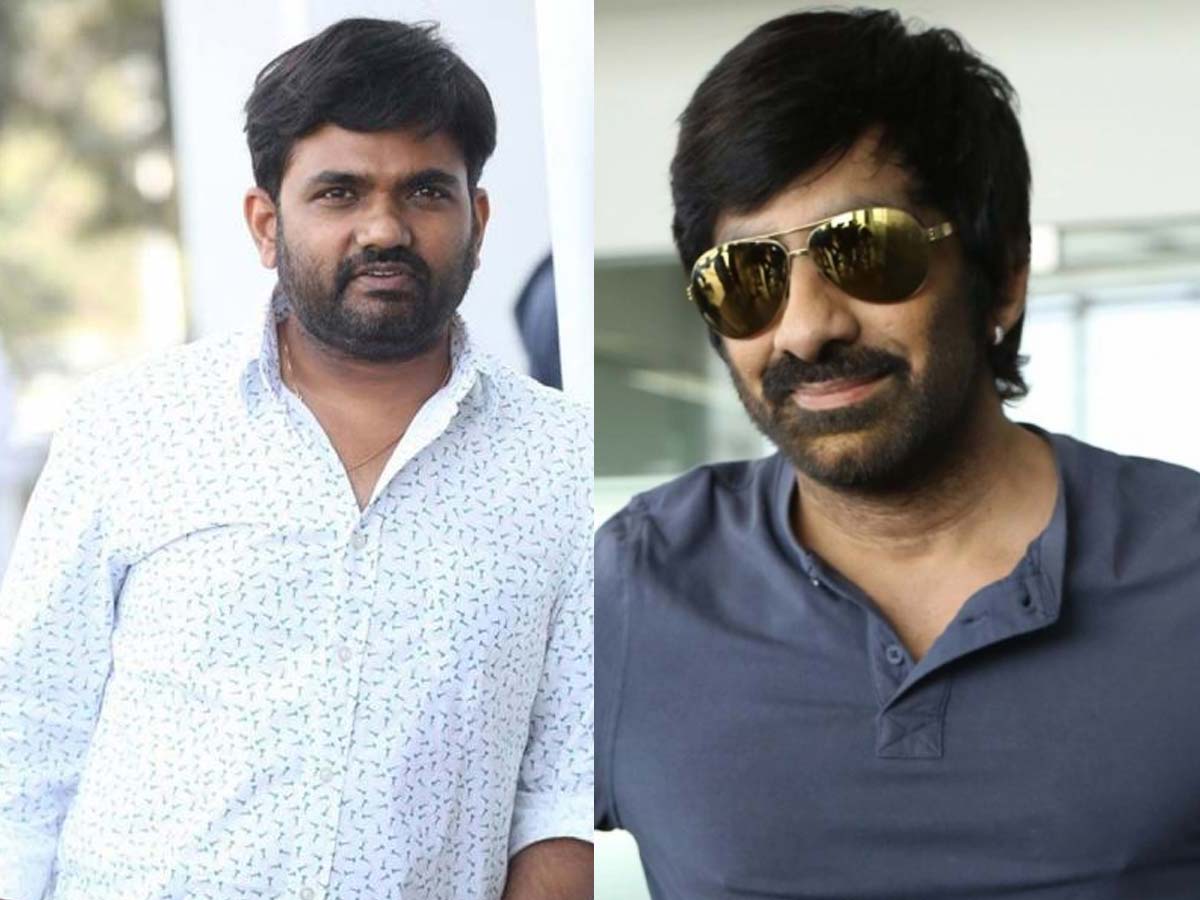