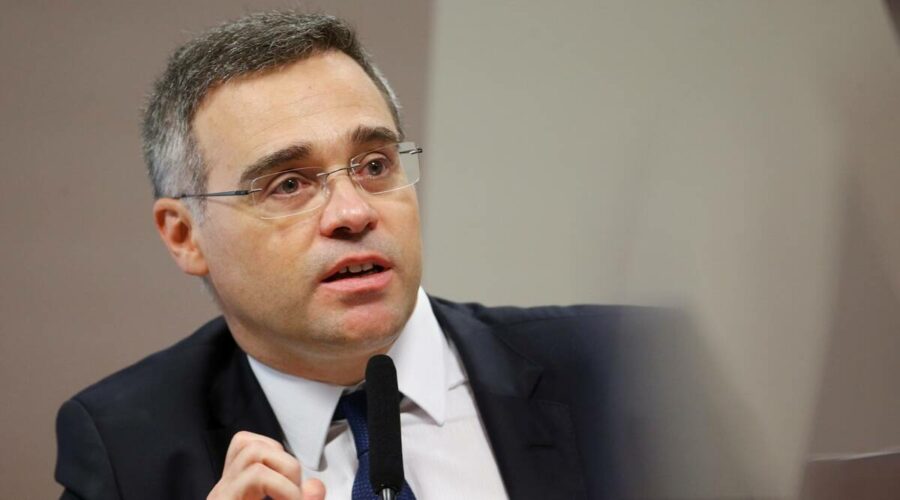 🔴Brazil's president, who is Catholic, had earlier pledged to select a "terribly evangelical" candidate for the supreme court. 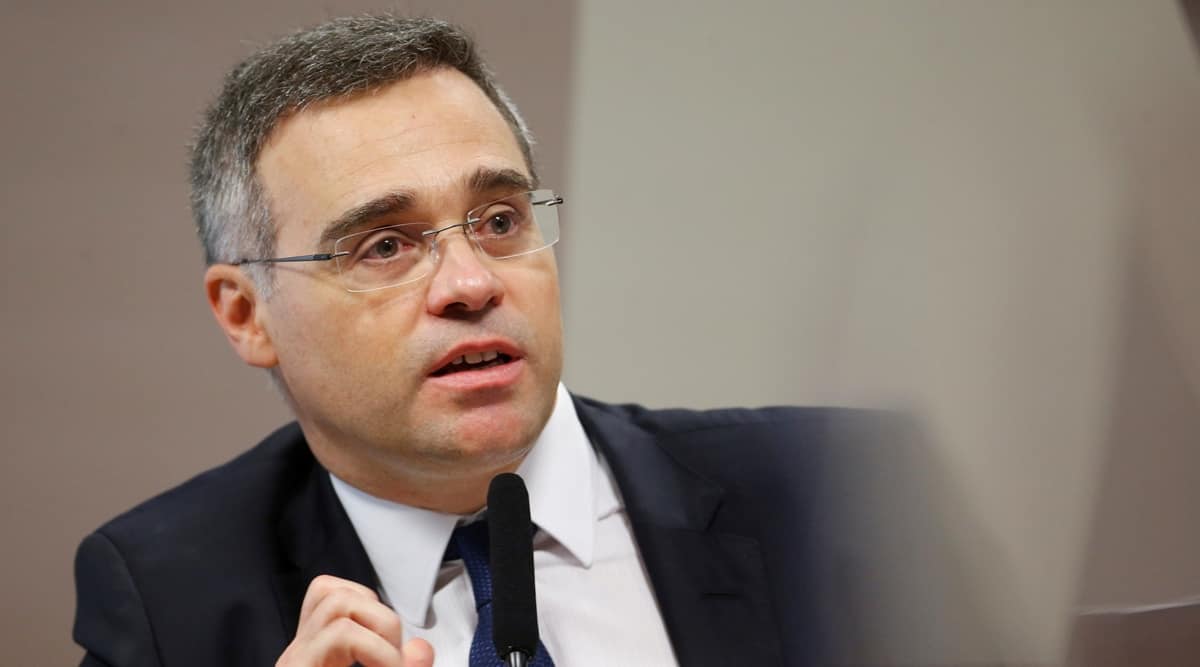 Brazil’s senate approved an evangelical former justice minister nominated by President Jair Bolsonaro to fill a vacant position on the supreme court, in what is seen as a nod to the conservative religious movement that helped bring him to power.

Andre Mendonca, 48, is Bolsonaro’s second pick to the 11-justice high court, the first being moderate Catholic Kassio Nunes. The latter’s approval by the Senate in October of last year sparked criticism from the president’s evangelical base.

Brazil’s president, who is Catholic, had earlier pledged to select a “terribly evangelical” candidate for the supreme court.

Mendonca has been waiting for approval since July 13, but disagreements between Bolsonaro’s administration and a key senator stalled the proceedings for months. The Bolsonaro ally will be able to sit on Brazil’s top court until age 75.

“Though I am genuinely evangelical, I understand there is no space for public religious demonstrations during the sittings of the Supreme Court,” he told senators. “The constitution is and must be the foundation to any decision by a supreme court justice. As to myself, I say: in my life, the Bible, and at the supreme court, the constitution.”

Mendonca was Brazil’s justice minister between April 2020 and March of this year, when he became attorney-general for the second time.