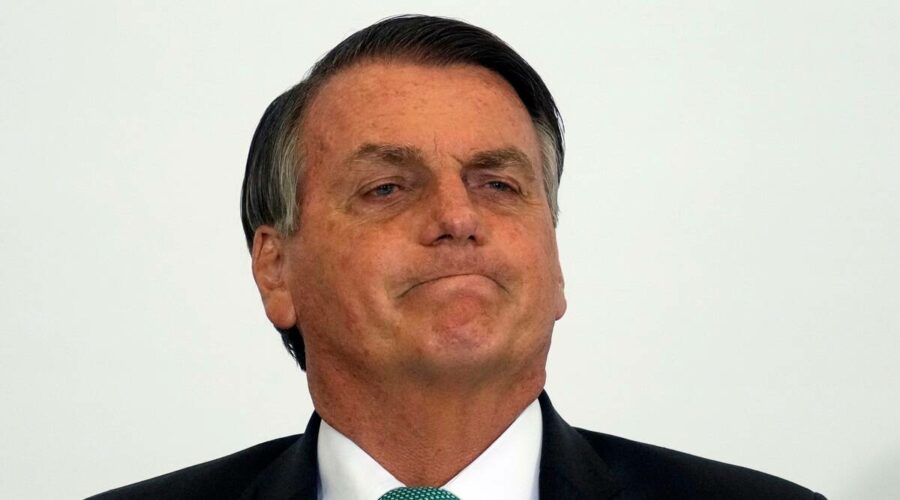 In pollster's survey, this month, 22% of respondents rated Jair Bolsonaro as good or excellent, down from 24% in the earlier poll. 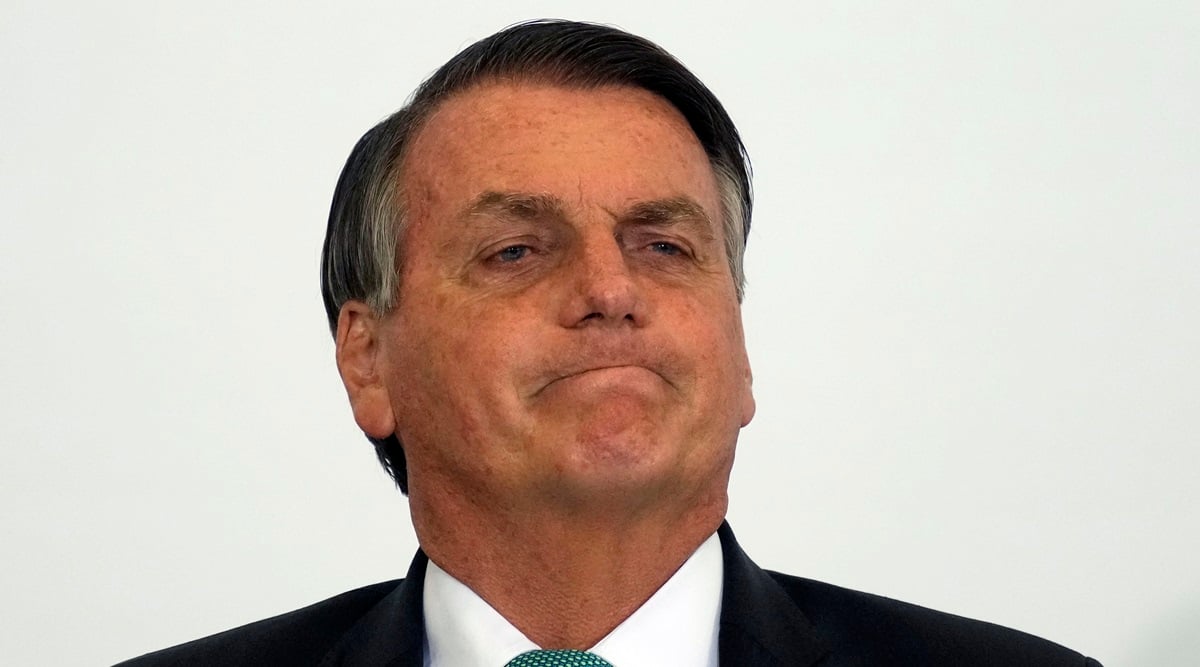 Brazilian President Jair Bolsonaro’s popularity has hit the lowest point of his time in office, a Datafolha poll showed on Thursday, with 53% of respondents disapproving of him ahead of a presidential election next year.

The pollster’s last survey, in July, showed 51% of respondents disapproved of the far-right former army captain. This month’s poll showed 22% rate him as good or excellent, down from 24% in the earlier poll.

Bolsonaro has seen his poll numbers sink due to his handling of the world’s second-deadliest coronavirus outbreak, rising inflation, stubborn unemployment and running battles with federal courts.

On Sept. 7, at a series of pro-Bolsonaro rallies that drew tens of thousands of yellow-clad supporters across Brazil, the president said he would no longer comply with the rulings of one Supreme Court justice.

Although he later walked those comments back, the latest Datafolha poll suggests his attacks on the courts have done him no favors with voters who are more concerned about rising prices and a lack of work.

Bolsonaro has yet to announce his candidacy, but that has not stopped him from making unfounded attacks on the integrity of Brazil’s electronic voting, drawing rebukes from the federal electoral court and congressional leaders.

Bolsonaro has so far avoided consideration of the many impeachment proposals against him in Congress, but must walk a fine line to avoid alienating a centrist bloc of lawmakers whose support he needs to remain in power.

The Datafolha poll took place between Sept. 13-15, interviewing 3,667 people in person across Brazil, with a margin of error of two percentage points in either direction.