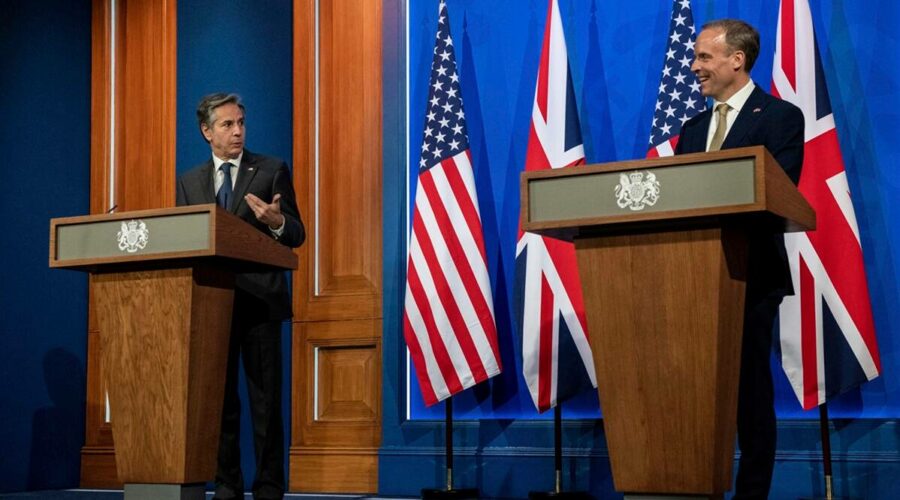 Blinken's comments came a day after North Korea lashed out at the United States in a series of statements saying recent comments from Washington were proof of a hostile policy that required a corresponding response. 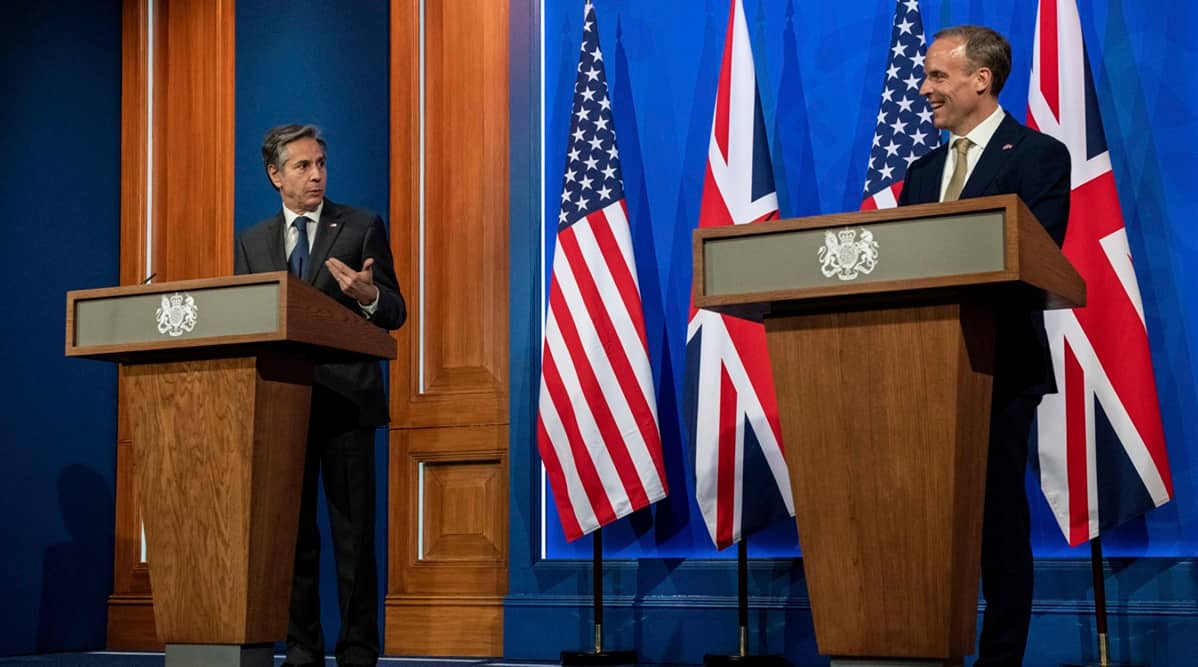 US Secretary of State Antony Blinken said on Monday that North Korea needed to decide whether it wanted to engage diplomatically to see if there were ways to achieve the denuclearisation of the Korean peninsular.

Talks aimed at persuading Pyongyang to surrender its nuclear weapons program have been stalled since a series of summits between President Joe Biden’s predecessor, Donald Trump, and North Korean leader Kim Jong Un failed to yield a deal.

“I hope that North Korea will take the opportunity to engage diplomatically, and to see if there are ways to move forward toward the objective of the denuclearisation of the Korean peninsula,” Blinken said at a news conference in London.

“And so we’ll look to see not only what North Korea says but what it actually does,” Blinken said. “It is, I think, up to North Korea to decide whether it wants to engage or not on that basis.”

Blinken’s comments came a day after North Korea lashed out at the United States in a series of statements saying recent comments from Washington were proof of a hostile policy that required a corresponding response.

China’s UN Ambassador Zhang Jun said on Monday he hopes a US review of North Korea policy places more emphasis on dialogue, instead of pressure. China is a neighbour and ally of Pyongyang.

“Based on what we have seen in the past years we do believe that diplomatic efforts represent the right direction,” Zhang told reporters in New York. “And we also hope that both parties will … refrain from taking provocative and confrontational actions and make more efforts by resuming dialogue.”

Biden’s White House said on Friday it had completed a months-long review of North Korean policy in which complete denuclearization of North Korea remained the goal. It said it would explore diplomacy to that end but not seek a grand bargain with North Korean leader Kim Jong Un.

Biden’s policy attempts to strike a middle ground between Trump’s efforts and those of former President Barack Obama, who refused serious diplomatic engagement absent any steps by Pyongyang to reduce tensions.

North Korea wants the United States and its allies to lift economic sanctions imposed over its weapons programs and has so far refused diplomatic entreaties from the Biden administration.

The White House has not said whether it will offer concessions to get North Korea to return to talks.

05/04/2021 World Comments Off on Blinken tells North Korea: Diplomatic ball is in your court
India