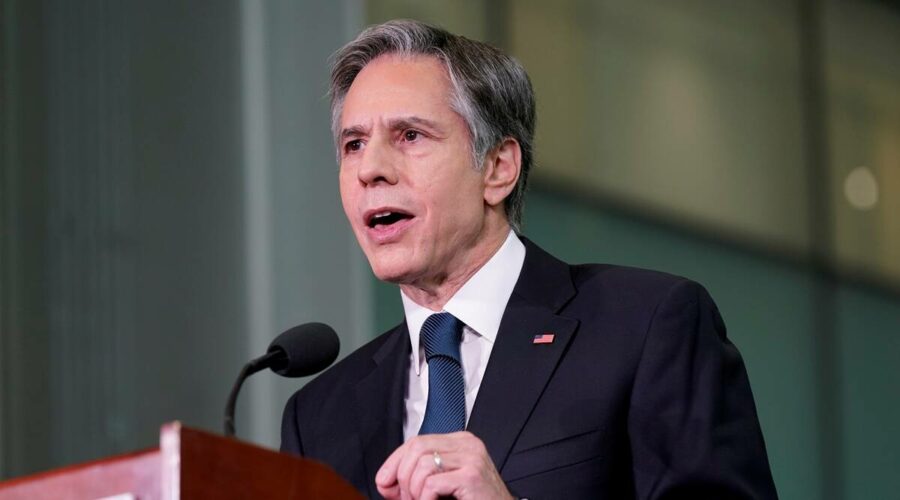 The White House defended the US decision, rejecting criticism from both China and France over the deal. US Secretary of State Antony Blinken on Thursday called France a vital partner in the Indo-Pacific, comments that appeared aimed at calming French anger after the United States, Australia and the UK clinched a deal to supply Australia with submarines.

The three countries said on Wednesday they would establish a security partnership for the Indo-Pacific that would help Australia acquire US nuclear-powered submarines and see it scrap a $40 billion French-designed submarine deal. France reacted angrily to the loss of the deal, calling it a “stab in the back.”

Speaking at a news conference after meetings between the US and Australian foreign and defense ministers in Washington, Blinken said Washington wanted to find every opportunity to deepen the transatlantic cooperation in the Indo-Pacific and that France was vital in doing that.

“We cooperate incredibly closely with France on many shared priorities in the Indo-Pacific but also beyond around the world. We’re going to continue to do so. We place fundamental value on that relationship, on that partnership,” Blinken said. He added that US officials had been in touch with their French counterparts in the past 24-48 hours to discuss the deal, including before the announcement.

A French official speaking on condition of anonymity said Americans had not informed them until French officials had seen media reports about the deal and reached out to their US counterparts with questions.

In 2016, Australia selected French shipbuilder Naval Group to build a new submarine fleet worth $40 billion to replace its more than two-decades-old Collins submarines.

The United States and its allies are looking for ways to push back against China’s growing power and influence, particularly its military buildup, pressure on Taiwan and deployments in the contested South China Sea.

The White House on Thursday defended the US decision, rejecting criticism from both China and France over the deal. “We do not seek conflict with China,” White House spokeswoman Jen Psaki told reporters.

“In our view, it’s about security in the Indo-Pacific,” said Psaki. She said she would leave it to Australia on why it sought the technology from the United States.

“We don’t see this from our end as a regional divide. We see this as areas and security issues that we want to take on together,” she said. 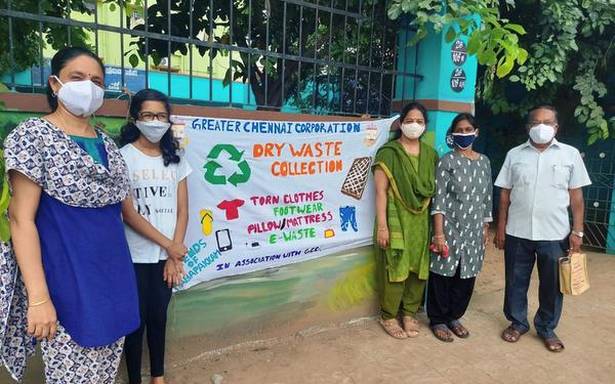 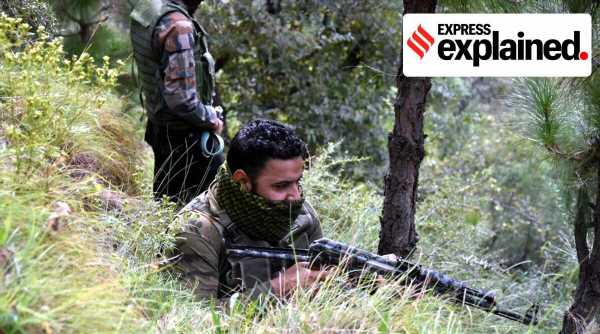 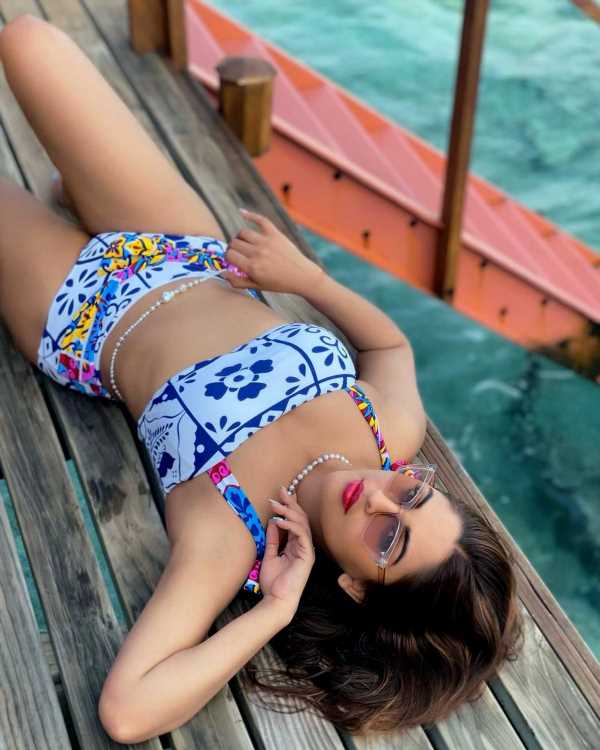