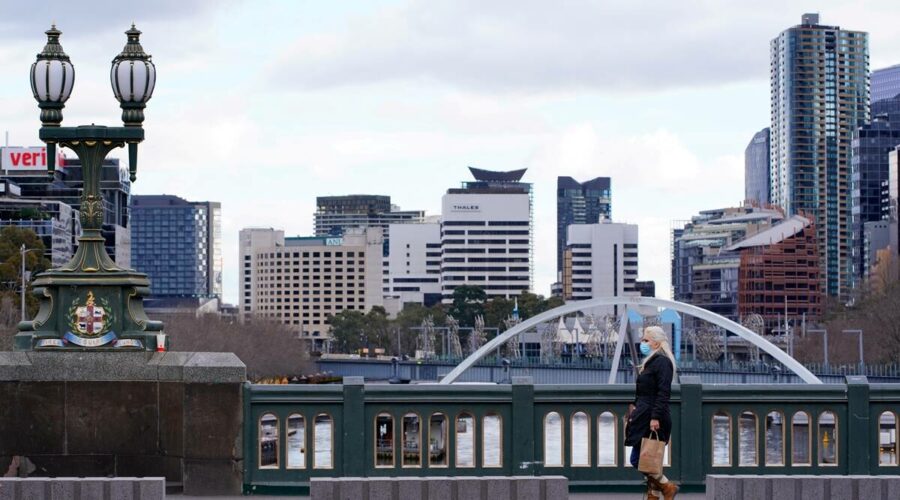 Sydney, in a lockdown for more than 100 days, is to ease some key restrictions for the fully vaccinated from Monday. 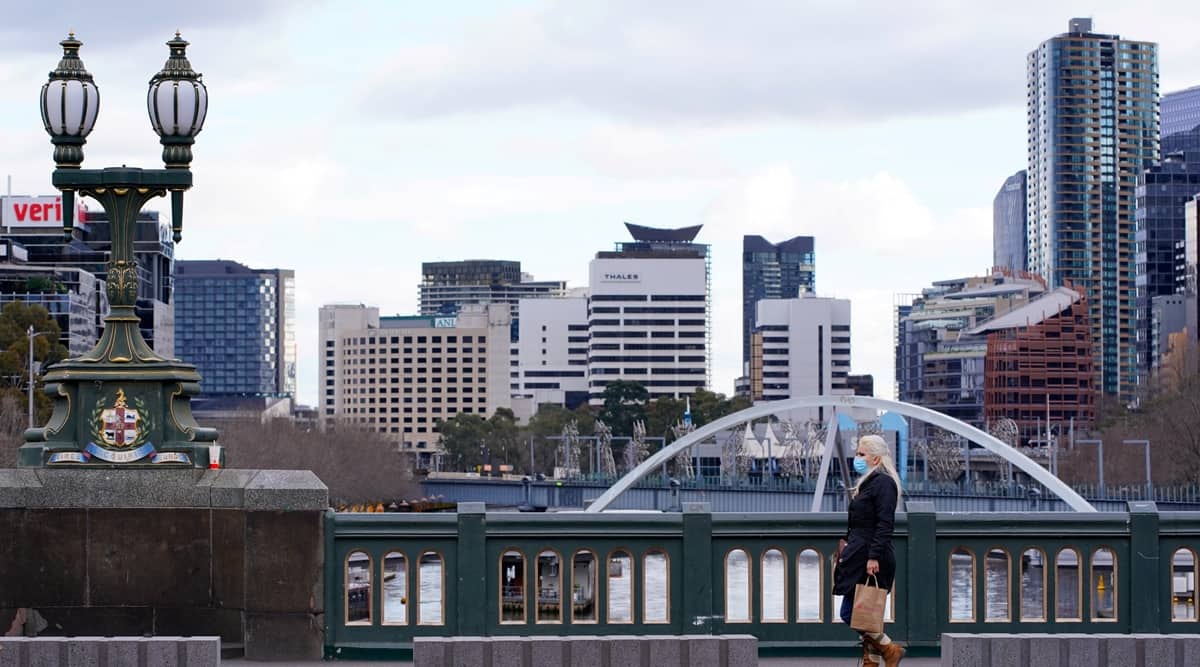 Australia was bracing for more COVID-19 infections and hospitalisations, officials said on Saturday, even as it moves toward gradually easing pandemic restrictions with the vast majority of its people getting vaccinated against the virus.

Sydney, in a lockdown for more than 100 days, is to ease some key restrictions for the fully vaccinated from Monday. More than 70% of people across New South Wales state, of which Sydney is the capital, have been fully vaccinated.

“We know that as we open up, case numbers will increase,” said New South Wales Premier Dominic Perrottet. “But what has been key to keeping people safe is our high vaccination rate.”

Australia’s most populous state recorded 580 new infections on Saturday, all of the Delta variant, and 11 deaths. Neighbouring Victoria, its capital Melbourne in a lockdown since early August, reported a record 1,965 cases and five deaths. The state, home to around a quarter of Australia’s 25 million people, has inoculated around 57% of its population.

The federal government is completing a plan to bring in 2,000 nurses and doctors from overseas over the next six months to help with the expected higher demand, Health Minister Greg Hunt told The Age newspaper.

“This will be a one-off boost to provide additional support,” Hunt said.

Hospitals in Melbourne and Sydney have been under strain in recent weeks, with Ambulance Victoria, the state’s provider of pre-hospital emergency care and ambulance services, reporting four of its five busiest days ever over the past two weeks.

Australia’s COVID-19 cases remain, however, far lower than many comparable countries, with some 125,000 infections and 1,421 deaths. Neighbouring New Zealand, which was largely virus-free for most of the pandemic until a Delta outbreak in mid-August, reported 34 new local cases, down from 44 on Friday.