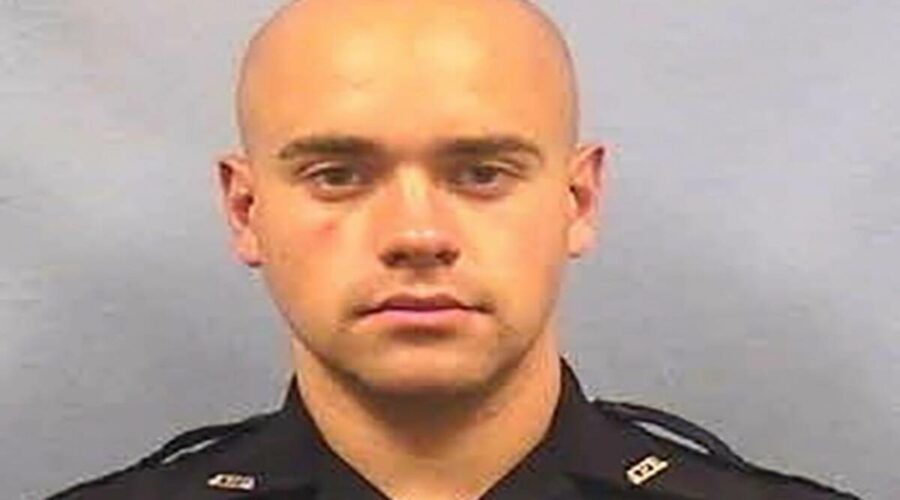 The Atlanta Civil Service Board said the city failed to follow its own procedures when Mayor Keisha Lance Bottoms dismissed Garrett Rolfe, who is white, without a hearing. He shot Rayshard Brooks, 27, in the back in June outside a Wendy's restaurant. 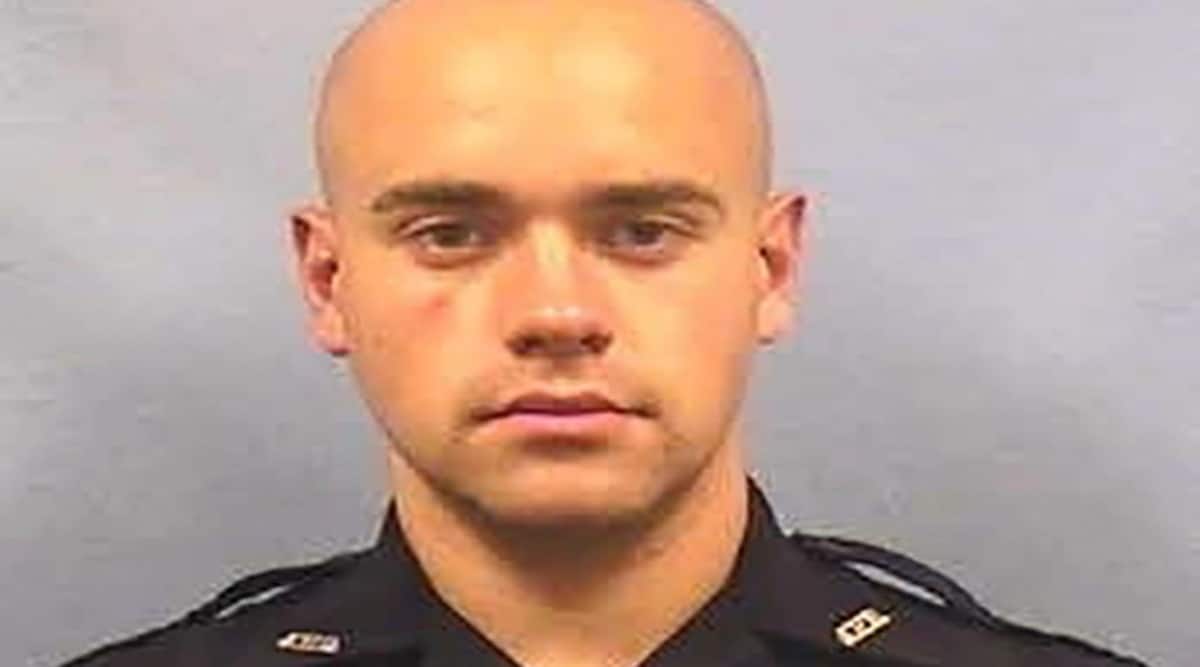 The city of Atlanta on Wednesday reinstated a police officer fired over the fatal shooting of a Black man last year after an oversight board ruled that he was terminated without due process.

The Atlanta Civil Service Board said the city failed to follow its own procedures when Mayor Keisha Lance Bottoms dismissed Garrett Rolfe, who is white, without a hearing. He shot Rayshard Brooks, 27, in the back in June outside a Wendy’s restaurant.

Rolfe is charged with felony murder, aggravated assault and other crimes in the case. A trial date has not been set.The city said in a statement that he would remain on administrative duty. Representatives for the city and the board were not available for further comment.

The mayor defended her initial decision to fire Rolfe. “Given the volatile state of our city and nation last summer, the decision to terminate this officer, after he fatally shot Mr. Brooks in the back, was the right thing to do,” she said in a statement.

The June 12 shooting, which came two weeks after the killing of George Floyd in Minneapolis, heightened tensions across the United States over police brutality and racism in American policing and led to sometimes violent protests in Atlanta and other cities.

Police officers were responding to complaints that Brooks had fallen asleep while drunk behind the wheel of a car in the drive-through lane of the fast-food restaurant. After a struggle, he wrested away one officer’s Taser, fired it at police and then ran away, defying their orders to stop. He was shot twice in the back.

The Civil Service Board ruled that Rolfe was not offered the opportunity to respond to the allegations that led to his dismissal.

His lawyer, Lance LoRusso, said in a statement that Rolfe was innocent and “has now won the opportunity to explain what happened.”Gerald Griggs, vice president of the Atlanta chapter of the NAACP, the largest U.S. civil rights organization, said under no circumstances should Rolfe go back on street patrol.

“He does not deserve a to be a police officer in this or any city, and we are going to protest,” Griggs said. “The community is upset and this will not stand.”

More than two dozen protesters gathered on the steps of Atlanta City Hall on Wednesday evening, with many of them holding signs with slogans such as “Stop Police Killing” “Justice for Rayshard Brooks” and “Jail Killer Cops Now.”

Some protesters called for the city to fire Rolfe again.”Rayshard Brooks needed a ride home, what he wound up with was a bullet in his back,” said Devin Barrington-Ward, a local activist.