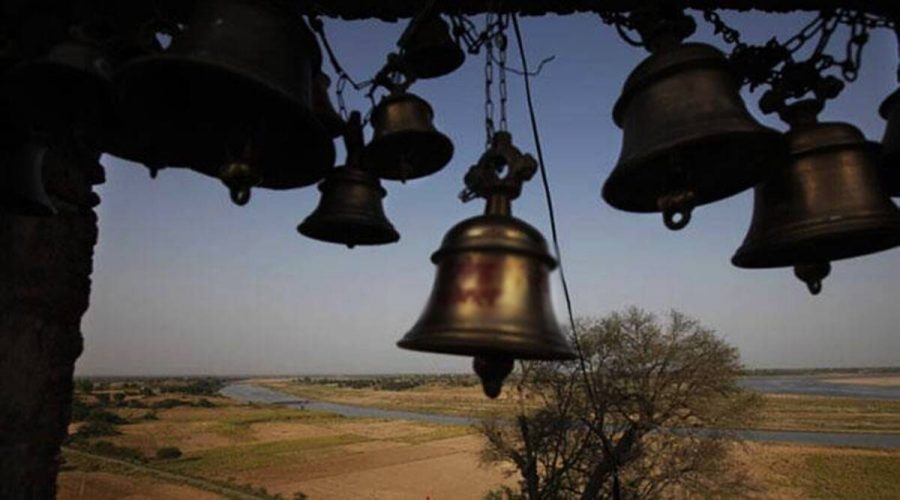 During their excavation, the archaeologists also found traces of cantonment and watchtowers near the temple site. 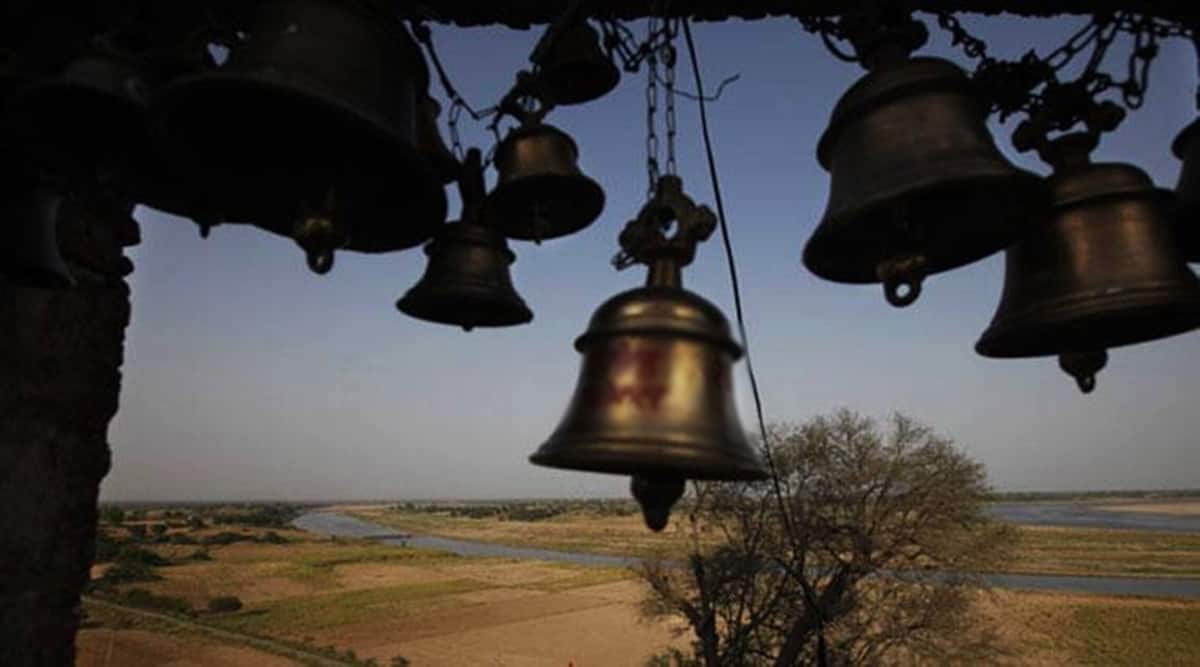 A Hindu temple, believed to have been constructed 1,300 years ago, has been discovered by Pakistani and Italian archaeological experts at a mountain in Swat district of northwest Pakistan.

The discovery was made during an excavation at Barikot Ghundai.

Announcing the discovery on Thursday, Fazle Khaliq of Khyber Pakhtunkhwa Department of Archaeology said that the temple discovered is of God Vishnu.

It was built by the Hindus 1,300 years ago during the Hindu Shahi period, he said.

During their excavation, the archaeologists also found traces of cantonment and watchtowers near the temple site.

The experts also found a water tank near the temple site which they believed used by the Hindus for bathing before worship.

Khaliq said that Swat district is home to thousand-year-old archaeology sites and the traces of the Hindu Shahi period have been found for the first time in the area.

Dr Luka, the head of the Italian archaeological mission, said this the first temple of the Ghandhara civilisation discovered in Swat district.

Swat district is among the top 20 sites in Pakistan which is home to every kind of tourism like natural beauty, religious tourism, cultural tourism and archaeological sites.