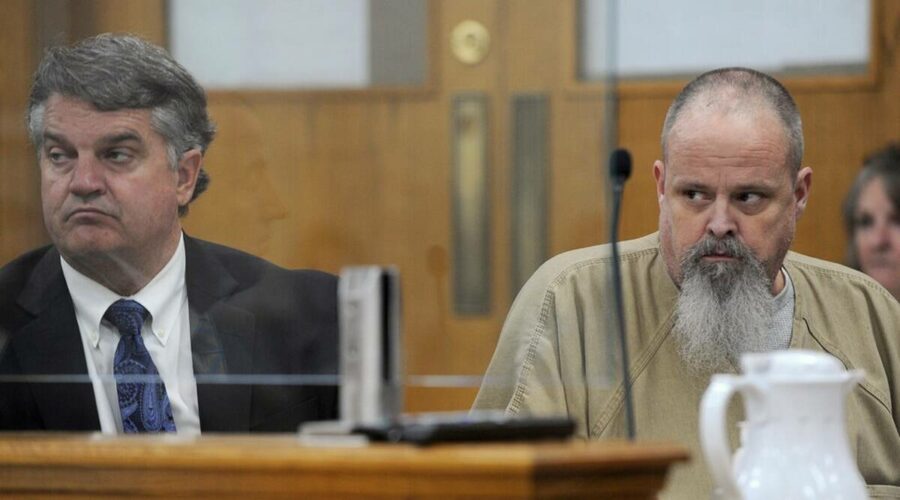 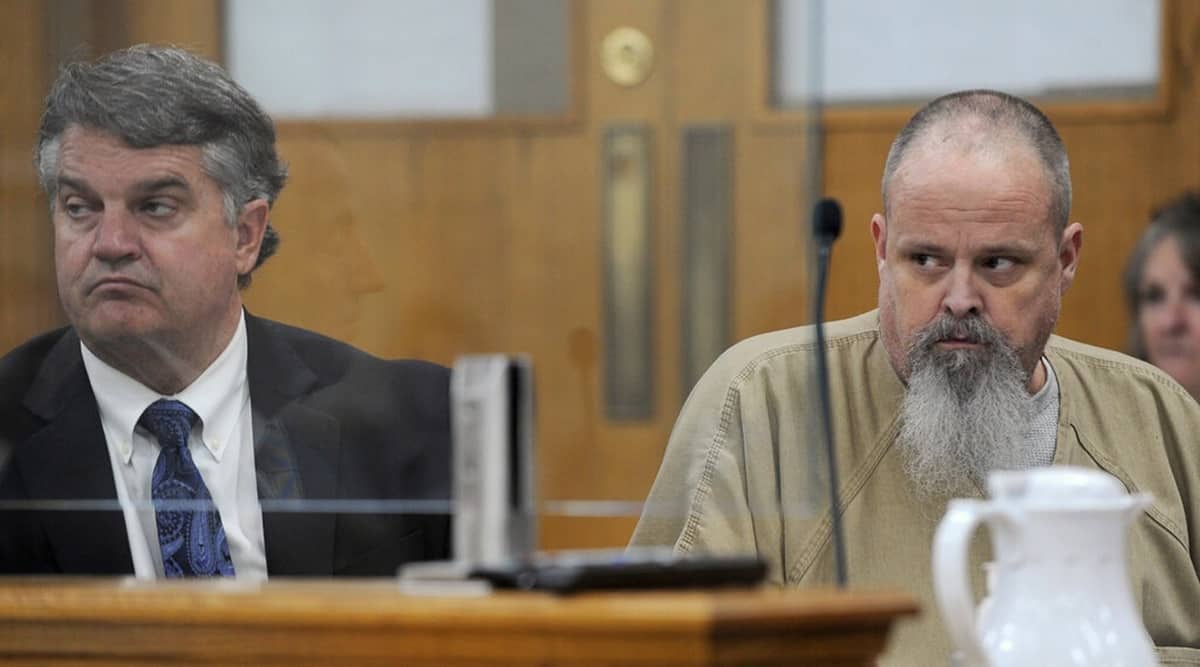 An Idaho man was sentenced Tuesday to life in prison for the rape and murder of an 18-year-old woman in 1996, a crime for which another man was wrongfully convicted and incarcerated for 20 years.

The real perpetrator, Brian Leigh Dripps Sr., in the killing of Angie Dodge of Idaho Falls, Idaho, emerged after her mother sought to have investigators take another look at the case, which changed course as a result of advances in DNA analysis and the use of genetic genealogy.

That evidence connected Dripps to the crime, not Christopher Tapp, the innocent man who was originally convicted in Dodge’s killing. Legal advocates said that the police in Idaho Falls had coerced him into confessing to the crime. Tapp was exonerated in July 2019 after serving 20 years in prison.

Dripps, 55, ultimately confessed to killing Dodge, though he said he had intended only to rape her. He pleaded guilty in February to first-degree murder and rape. Under the terms of a plea agreement, he must serve at least 20 years in prison before he is eligible for parole.

“A young man spent a significant part of his life in prison for no good reason,” Judge Joel E. Tingey of Idaho’s 7th District Court said during the sentencing Tuesday, addressing Dripps. “He was innocent. That falls on you.”

On June 13, 1996, Dodge had been sleeping when Dripps broke into her apartment in Idaho Falls, raped her and then nearly decapitated her, officials said. Her killing went unsolved for about a year, until a friend of Dodge’s was arrested in an unrelated rape that also involved a knife.

Tapp. who was 20 at the time, was friends with the man and had emerged as a suspect himself. Representatives of the Innocence Project, which works to overturn wrongful convictions, said that investigators had threatened to pursue the death penalty against Tapp and offered him immunity if he confessed to killing Dodge, which he did and later tried to renounce.

Despite DNA evidence collected from the crime scene that did not match his own, Tapp was convicted of rape and murder in May 1998.

The case regained momentum in 2014 when Carol Dodge, Dodge’s mother, contacted an expert on false confessions, who sought the involvement of the Innocence Project. Not convinced that her daughter’s killer had been brought to justice because of the lack of a DNA match, she had asked to see the confession tapes.

Carol Dodge enlisted the help of a genealogist, who was able to create a new DNA profile for her daughter’s killer from evidence collected at the crime scene. According to an arrest warrant affidavit from 2019, a family tree of potential suspects led to Dripps, who had lived across the street from Angie Dodge at the time of her murder but had moved to Caldwell, Idaho, on the other side of the state. A discarded cigarette butt from Dripps matched the DNA evidence taken from the crime scene, the affidavit said.

“I can’t forgive you, ever,” Carol Dodge told Dripps in court Tuesday. “You have shattered our family. And there is no way to pick up the pieces ever again.”

As Dodge’s family members gave victim impact statements in court Tuesday, some of them said that there was more than one victim.

“Chris Tapp should be given the opportunity to voice his nightmare to this court,” Dodge’s brother Todd Dodge said. “He served and lost 20 years of his life because of Mr. Dripps.”

Dripps, whose lawyer said he was drunk and high on cocaine at the time of the crime, apologized to Dodge’s family at the sentencing.

“I would just like to say that I am sorry,” he said, adding that he knew that the Dodge family would not forgive him. “I just wish I could do over that night.”

Genetic genealogy has been credited with providing investigators with breakthroughs in more than 40 cold cases, a majority of them yielding arrests. On occasion, the process, which involves comparing DNA evidence with the information in genealogy databases, has exonerated those wrongfully convicted. In Dodge’s killing, it did both.

“Twenty-five years is a long time to wait for some type of closure on such a crime,” Tingey said just before sentencing Dripps. “On such a brutal crime.”

06/09/2021 World Comments Off on An innocent man went to prison for murder. Now, it’s the real killer’s turn.
India