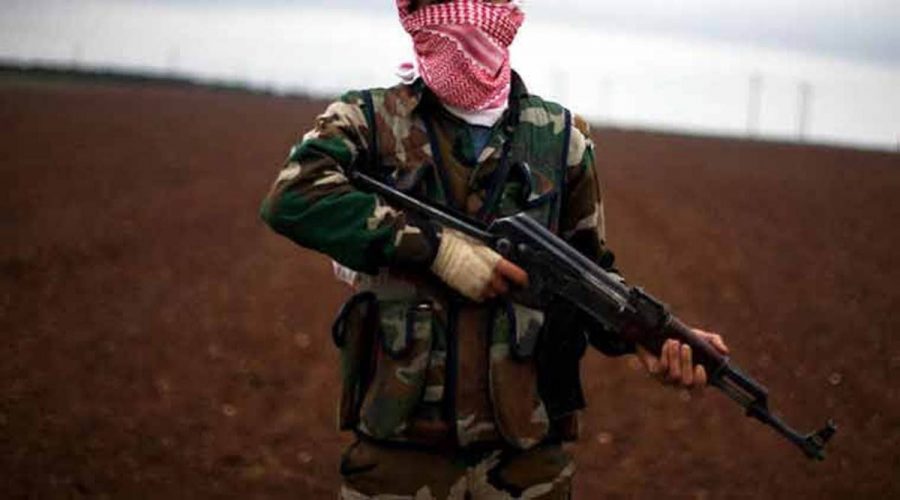 The attack was carried out by Israeli operatives at the behest of the United States, according to four of the officials. 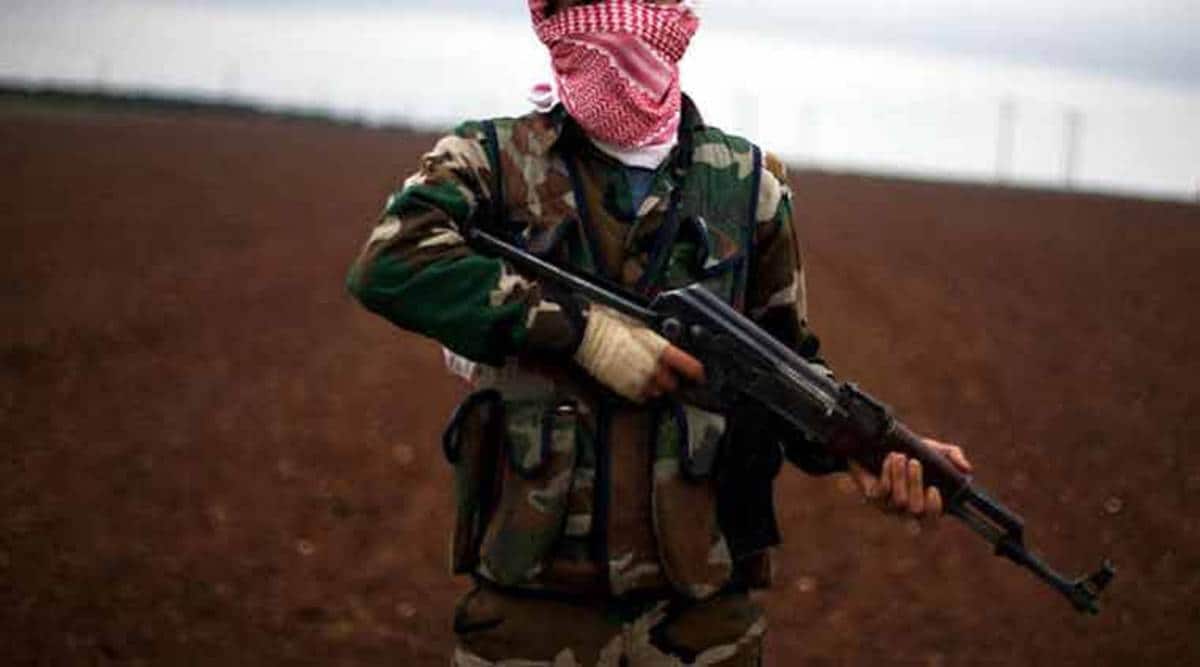 Al-Qaida’s second-highest leader, accused of being one of the masterminds of the deadly 1998 attacks on U.S. embassies in Africa, was killed in Iran three months ago, intelligence officials have confirmed.

Abdullah Ahmed Abdullah, who went by the nom de guerre Abu Muhammad al-Masri, was gunned down on the streets of Tehran by two assassins on a motorcycle on Aug. 7, the anniversary of the embassy attacks. He was killed along with his daughter, Miriam, the widow of Osama bin Laden’s son Hamza bin Laden.

The killing occurred in such a netherworld of geopolitical intrigue and counterterrorism spycraft that al-Masri’s death had been rumored but never confirmed until now. For reasons that are still obscure, al-Qaida has not announced the death of one of its top leaders, Iranian officials covered it up, and no country has publicly claimed responsibility for it.

Al-Masri, who was about 58, was one of al-Qaida’s founding leaders and was thought to be first in line to lead the organization after its current leader, Ayman al-Zawahri.

Long featured on the FBI’s Most Wanted Terrorist list, he had been indicted in the United States for crimes related to the bombings of the U.S. embassies in Kenya and Tanzania, which killed 224 people and wounded hundreds. The FBI offered a $10 million reward for information leading to his capture, and as of Friday, his picture was still on the Most Wanted list.

Although al-Qaida has been overshadowed in recent years by the rise of the Islamic State, it remains resilient and has active affiliates around the globe, a U.N. counterterrorism report issued in July concluded.

Some American analysts said al-Masri’s death would sever connections between one of the last original al-Qaida leaders and the current generation of Islamist militants, who have grown up after bin Laden’s 2011 death.

“If true, this further cuts links between old-school al-Qaida and the modern jihad,” said Nicholas J. Rasmussen, a former director of the National Counterterrorism Center. “It just further contributes to the fragmentation and decentralization of the al-Qaida movement.”