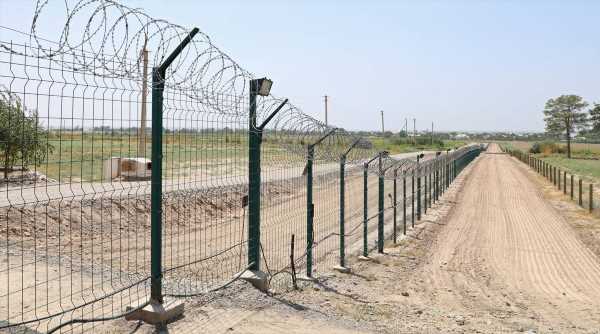 Reports of the plane crash in Uzbekistan appeared on Monday as thousands of Afghans packed into the Kabul airport in desperate attempts to flee the country. 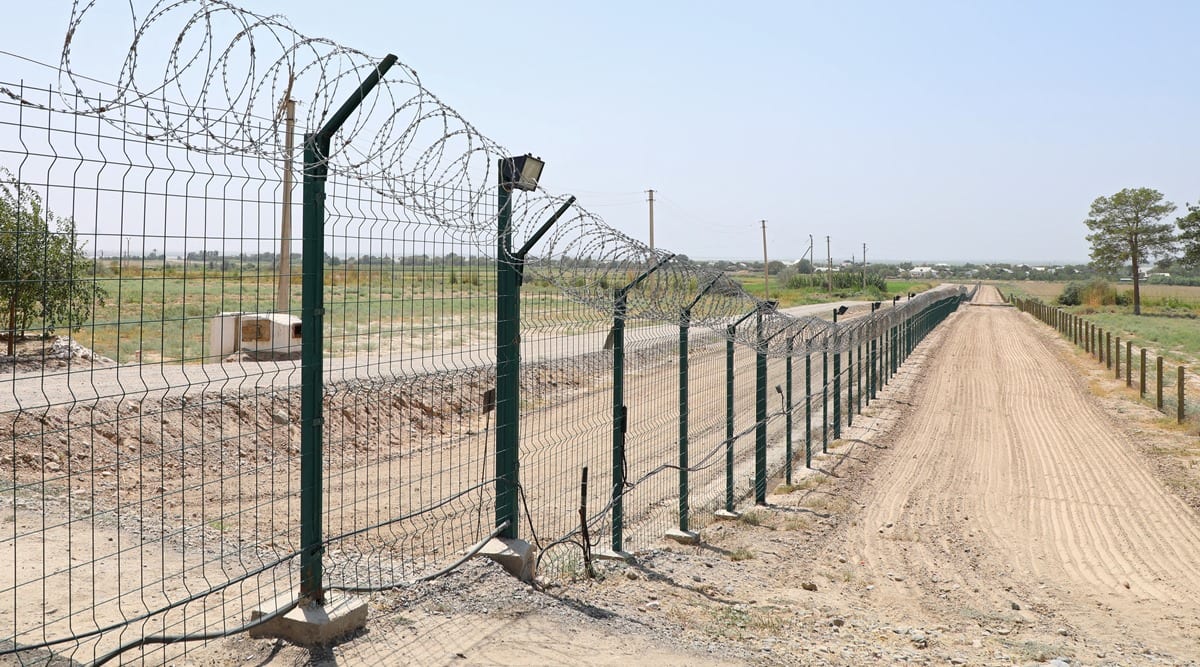 An Afghan military plane crashed in Uzbekistan over the weekend, and Uzbek authorities on Monday issued conflicting reports on the cause. The wreckage came as dozens of Afghan military aircraft carrying hundreds of servicemen reportedly reached Uzbekistan, among the thousands fleeing the country after the Taliban recaptured the Afghan capital of Kabul.

The plane crash in southeastern Uzbekistan, in the Surkhandarya region on the border with Afghanistan, was first reported by local media. Uzbekistan’s Defense Ministry initially said it was studying videos and reports of the crash, then confirmed that the plane did crash, without elaborating.

Later on Monday, Russia’s state news agency RIA Novosti reported that it was told by the Uzbek Defense Ministry that Uzbekistan’s air defense system had downed the plane and “averted an attempt by an Afghan military plane to illegally cross Uzbekistan’s air border.” Two pilots, the agency said, were hospitalised in serious condition.

Within hours, the Prosecutor General’s office in Uzbekistan issued a statement saying that an Afghan military plane had collided with an Uzbek plane that was scrambled to escort it to the airport at Termez, a city in Surkhandarya.

The office later retracted that statement, which also alleged that 22 warplanes and 24 military helicopters from Afghanistan carrying 585 servicemen “illegally crossed” into Uzbek airspace over the weekend and were forced by Uzbek authorities to land at Termez.

The Prosecutor General’s office later apologised for a “hasty” statement on the messaging app Telegram and said it was not based “verified data from the relevant authorities.”

The Associated Press couldn’t immediately reconcile all the conflicting reports or independently verify them.

Reports of the plane crash in Uzbekistan appeared on Monday as thousands of Afghans packed into the Kabul airport, rushing the tarmac and pushing onto planes in desperate attempts to flee the country a day after the Taliban overthrew the country’s Western-backed government. U.S. troops fired warning shots as they struggled to manage the chaotic evacuation.

Caroline Tabler, a communications director for Arkansas Sen. Tom Cotton, said the GOP lawmaker’s office was working urgently to support Afghan pilots fleeing from the Taliban to Uzbekistan. She appeared to confirm that at least some Afghan military personnel had reached Uzbekistan.

“We’re working with an intermediary who’s been in touch with the pilots,” she told the AP. “We have not heard from them since last night (Washington) time. We know Uzbekistan has taken their cellphones. Our primary concern is making sure Uzbekistan does not turn them over to the Taliban. We are frantically reaching out to the State Department on this case and trying to get them asylum and literally can’t get a response.”

A plane carrying more than 100 Afghan servicemen landed in Tajikistan on Monday, the Tajik Foreign Ministry said. Officials told Russia’s state news agency Tass that Tajikistan received an SOS signal and allowed a plane bound from Afghanistan to land at an airport in the Khatlon province, which borders both Afghanistan and Uzbekistan’s Surkhandarya region.

On Sunday, Uzbekistan’s Foreign Ministry reported that 84 Afghan servicemen crossed the border into Uzbekistan, asking for assistance. The group was detained by border guards and included three wounded soldiers who needed medical help.

The men were offered food and temporary accommodation in Uzbekistan, and the ministry said it was in touch with Afghan officials regarding the return of the Afghan soldiers.

08/17/2021 World Comments Off on Afghan military plane crashes in Uzbekistan; cause disputed
India