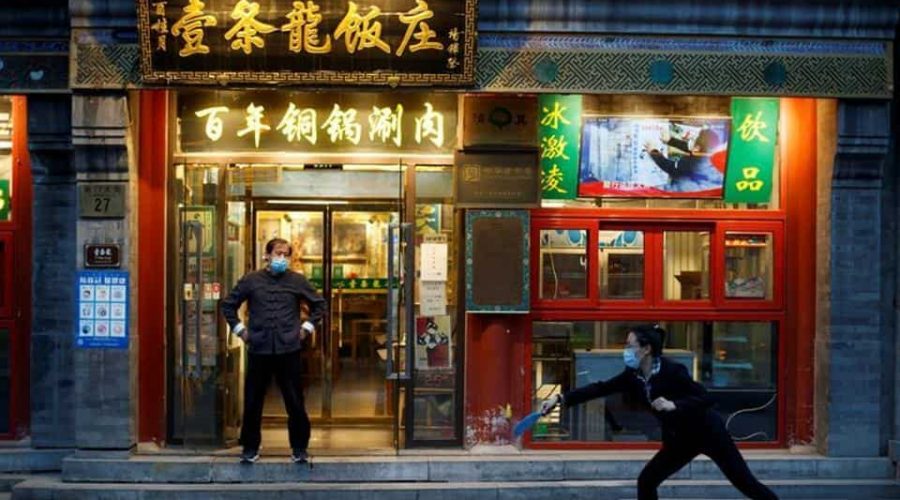 On January 24, nine people from three families contracted Covid-19 while having lunch at a restaurant in Guangzhou, China. Another 81 who were in the eatery did not.

The infections, according to an analysis by Center for Disease Control (CDC) experts in China, took place because the three families were in the draught of the same air conditioner as the index patient, although they were on different tables.

The findings now offer new insights — how the virus travels (it infected only those in the air current while others were safe); the challenge in detecting infected persons (the index patient did not have any symptoms); and consequences for closed, air-conditioned spaces (restaurants, offices, even public transport) — as the world struggles to determine how people can go back to everyday routines.

“On January 23, family A travelled from Wuhan and arrived in Guangzhou. On January 24, the index case-patient (patient A1) ate lunch with 3 other family members (A2–A4) at restaurant X. Two other families, B and C, sat at neighbouring tables. Later that day, patient A1 experienced fever and cough and went to the hospital. By February 5, a total of nine others (four members of family A, three members of family B, and two members of family C) had become ill with Covid-19,” said the research letter published in the journal Emerging Infectious Diseases.

The researchers say the infections show the virus was spread through droplets carried in the air-conditioning draught.

The lack of infection in others at two tables close by (but not in the line of the air flow), and in other floors of the restaurant appeared to suggest the virus did not spread through “aerosol transmission”.

If a virus spreads as an aerosol, it is harder to contain since it lingers in the air for longer and disperses more easily over longer distances.