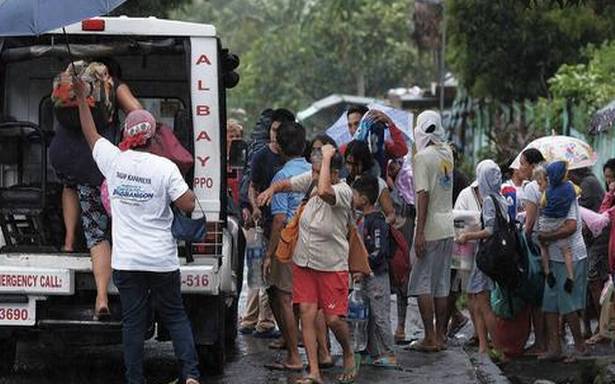 The coast guard suspended sea travel in the northeast, stranding thousands of travellers

A powerful typhoon is blowing through the central Philippines, damaging homes and heading toward the capital, Manila.

Typhoon Kammuri hit the eastern coast overnight and was moving west through Quezon province Tuesday morning, ripping off roofs, toppling trees and knocking out power. It had maximum sustained winds of 155 km per hour and gusts of up to 190 kph.

Officials warned of storm surges and prolonged heavy rain. Nearly 90,000 residents were evacuating coastal and low-lying areas prone to flash floods and landslides, according to the Office of Civil Defense.

Manila’s international airport was closing during the storm’s peak, expected at midday.

The coast guard suspended sea travel in the northeast, stranding thousands of travelers, cargo ships and smaller watercraft in the archipelago nation. 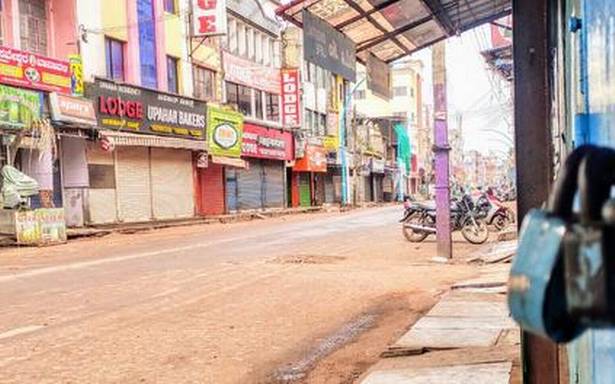