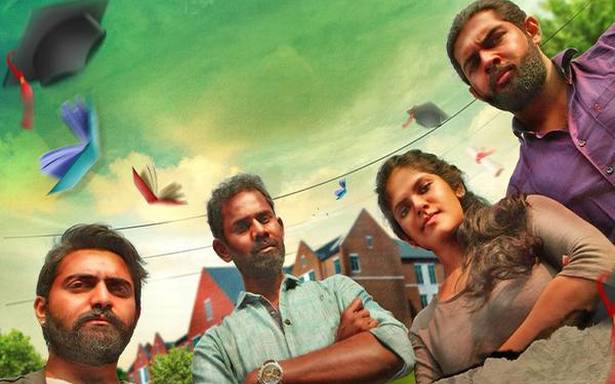 The COVID-19 lockdown has not only increased viewership of digital streaming platforms among Indian audience, it has also kickstarted a trend of acquiring long-delayed films by these platforms.

For instance, Zee5, after paving the way for release of Nawazuddin Siddiqui and Anurag Kashyap-starrer Ghoomketu, a film that had been stuck for over five years, has now acquired the rights to release a lesser-known Tamil film, Mamakiki.

Touted to be a romantic-comedy, Mamakiki’s story is about four college friends who reunite after five years.

Produced by Sameer Bharat Ram, the film has multiple directors (Sameer has also directed a part of the film) and composers including Jakes Bejoy and Vishal Chandrasekhar.