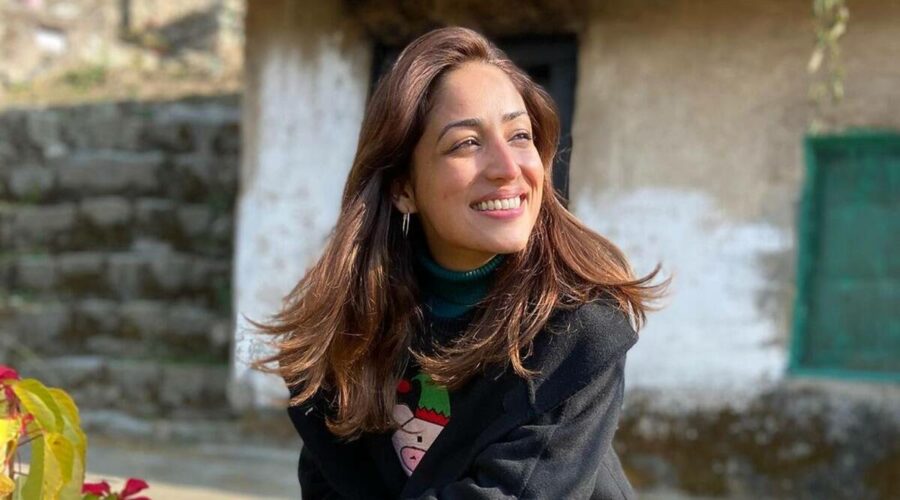 Actor Yami Gautam on Wednesday said she has wrapped up shooting for her upcoming film Bhoot Police.

Besides this film, the actor is set to lead the thriller A Thursday, to be produced by Ronnie Screwvala’s banner RSVP Movies and Blue Monkey Films.

Written and directed by Behzad Khambata, the film will feature Gautam as Naina Jaiswal, an intelligent playschool teacher.

A Thursday will be released on an OTT platform.