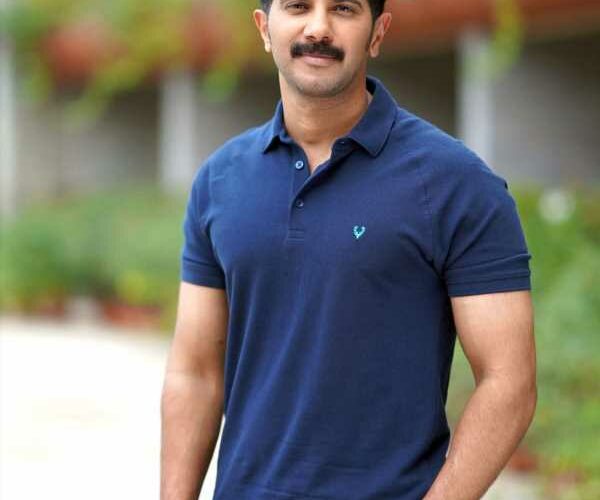 The multi-talented R Balki, who last directed Pad Man in 2018 with Akshay Kumar, is set to return to direction, this time with a thriller featuring the immensely talented Malayalam actor Dulquer Salman who has so far not had much luck in Hindi cinema.

Sources say the film will be a start-to-finish quickie and will feature the multi-faceted Dulquer in a role never seen before.

Balki has always made effective use of South Indian talent in Hindi cinema, be it Ilaiyaraja’s music in Cheeni Kum and Paa, Dhanush’s and Arundhati Nag’s acting talents in Shamitabh and Paa, respectively.

Dulquer made his Hindi debut with Irrfan Khan in Karwaan.

The Balki thriller could be just the push Dulquer needs to kickstart a Bollywood career.

In an earlier interview, Dulquer had said to me, “I’ve to agree that the demarcation lines among various languages are blurring. I won’t say there was a divide. But clearly Malayalam cinema has a narrower market than cinema in some other Indian languages. I am open to working in Hindi cinema, It has to offer me a challenge of some kind.”

“Otherwise, there is no point in doing a role. I would be very uncomfortable doing a safe part. It would make me think something is wrong. There is a nothing like a ‘born actor’. It’s all about honing the skills.”

“Duplication never works for anybody. Why would it have worked for me? I chose my own path because that was the only way to go.” 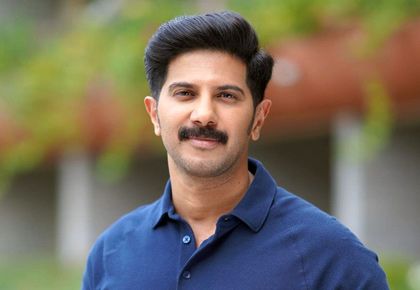