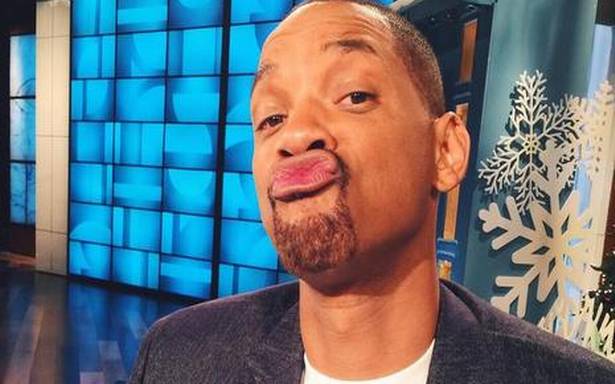 Will Smith is set to host and star in a new comedy variety special at Netflix.

Smith’s Westbrook Studios will produce the special for Netflix with the 52-year-old actor serving as an executive producer.

Terence Carter, Miguel Melendez and Sahara Bushue are also executive producing the special, which will launch globally on Netflix later this year.

Smith and Westbrook are currently working on a number of projects across film, television, and digital platforms.

Among those is “Bel-Air”, a reimagining of the actor’s cult classic sitcom “The Fresh Prince of Bel-Air”.

The show, which has a two season order from streaming service Peacock, is based on Morgan Cooper’s viral video that reimagined the NBC comedy series as a drama.

On the film front, Smith will next star in Warner Bros’ “King Richard”, a movie about Richard Williams, the father and coach of tennis superstars Venus and Serena Williams.