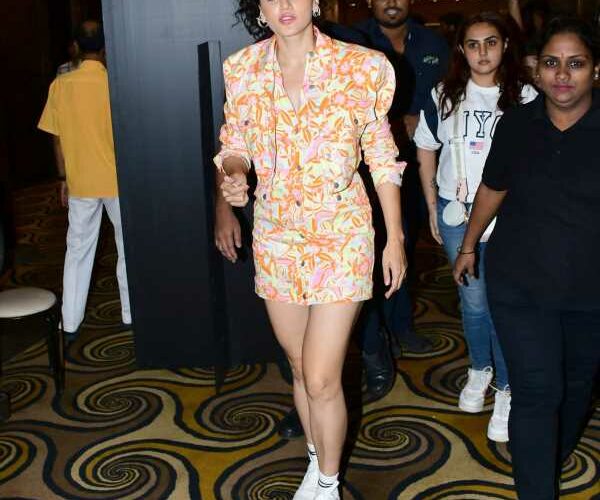 Taapsee Pannu started her promotions for her new film, Dobaaraa, on the wrong foot after she reportedly arrived late at an event and got into an argument with the media photographers.

She bowed out of the squabble quickly — after explaining she had been told to arrive at that time — and turned her attention to the bigger picture. 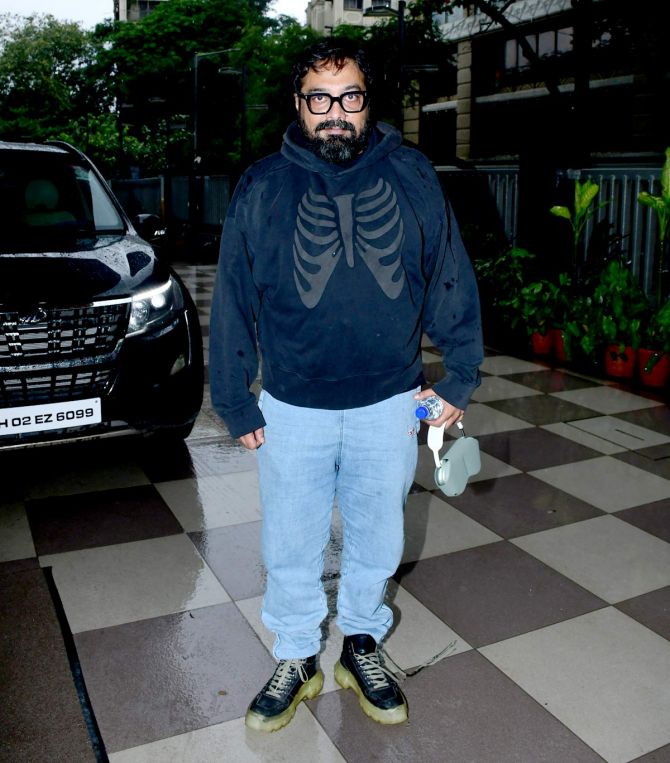 Anurag Kashyap is directing Dobaaraa, a remake of the 2018 Spanish film, Mirage. Malaika Arora gets snapped outside her house. 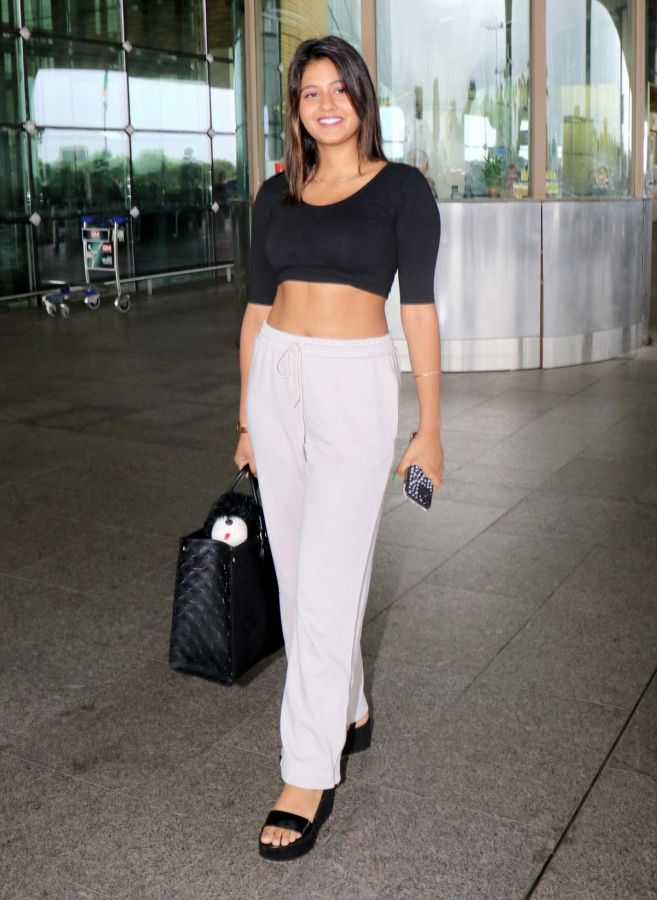 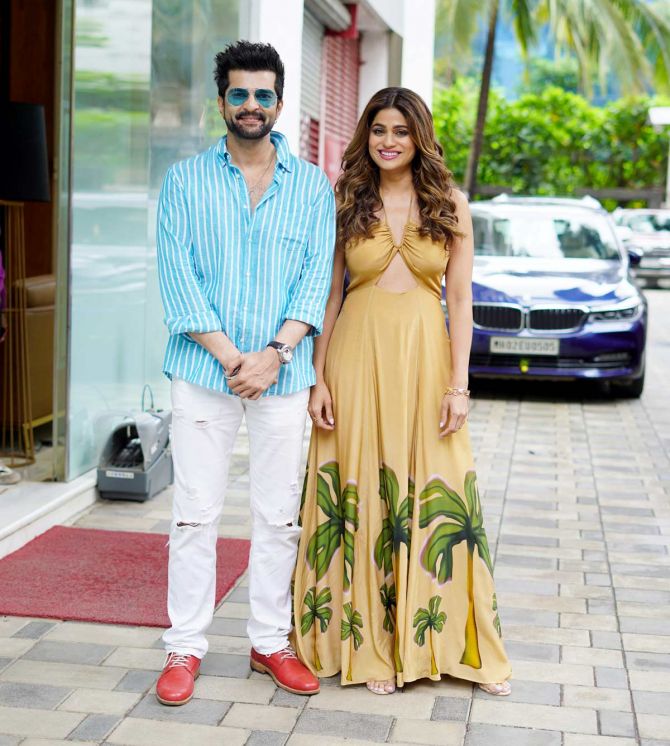 The song is sung by Sachet and Parampara Tandon, who got married in 2020. Richa Chadha steps out in the Mumbai rain. 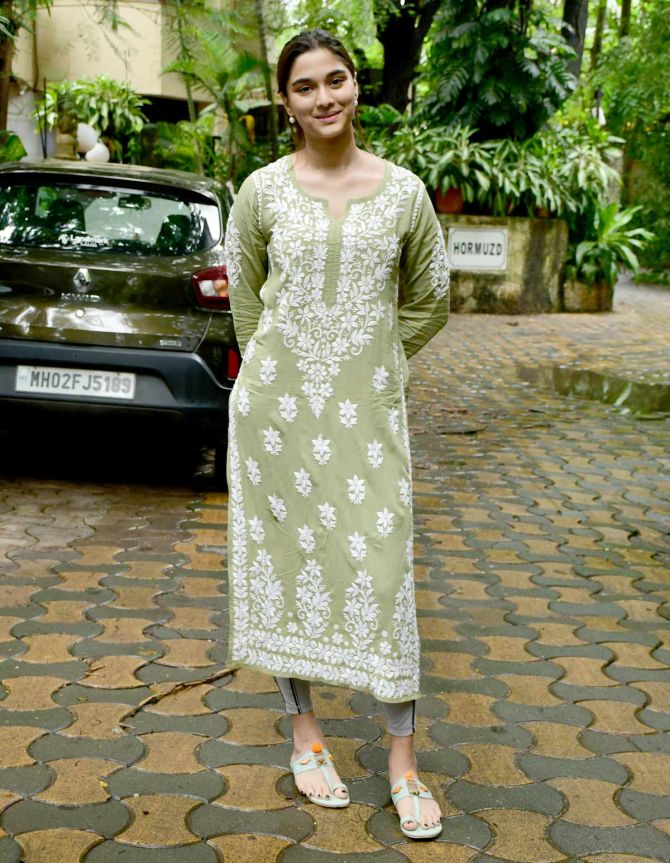 Saiee Manjrekar, too, takes a walk.