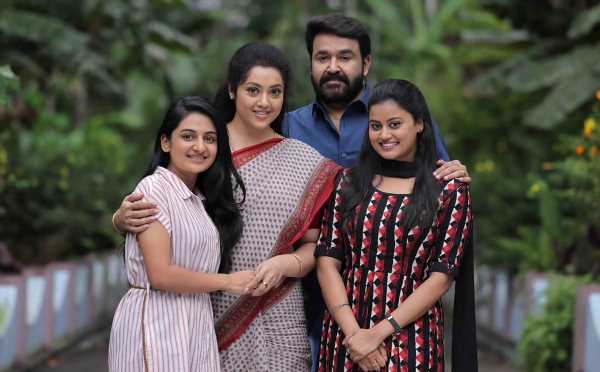 ‘I don’t know whether this curse will be lifted or not. It’s in the hands of the audience.’

Director Jeethu Joseph says he was initially reluctant to revisit his 2013 Malayalam blockbuster Drishyam, a movie that inspired multiple remakes across languages and cultures, despite considerable pressure from fans for a sequel to the Mohanlal-starrer crime drama.

Joseph said he started thinking about the second part after the film’s Producer Anthony Perumbavoor convinced him to begin the story and assured him that they won’t move ahead unless they thought it was good.

The director’s reluctance is understandable as the movie has acquired a cult status courtesy the problem-solving capabilities of its protagonist Georgekutty, a cinema-loving cable operator who uses his movie knowledge to protect his wife and daughter from a murder charge.

“Drishyam was a blessing and a curse for me. It was a blessing in the sense that I set a benchmark and people started recognising me as a good director,” Joseph told PTI in a Zoom interview.

The director, however, felt boxed by the film’s success as people expected him to stick to the same genre.

“After Drishyam, I did different types of movies but people started connecting or comparing it with it and that’s not fair. If I do a comedy film, people ask ‘why is Jeethu Joseph doing this kind of film?’ Why can’t I?” asked Joseph, who also helmed the Tamil remake of Drishyam with Kamal Haasan in the lead.

He went on to direct movies such as Life of Josutty, Oozham, Lakshyam, Aadhi, Mr & Ms Rowdy and the Hindi film The Body among others before finally returning to Drishyam 2.

“I love doing different types of moviesm=, but people are reluctant to accept my other films because they are comparing it with Drishyam. I can’t keep on making similar films, no film-maker can, but it’s happening. For me, it’s a blessing and a curse,” he added. 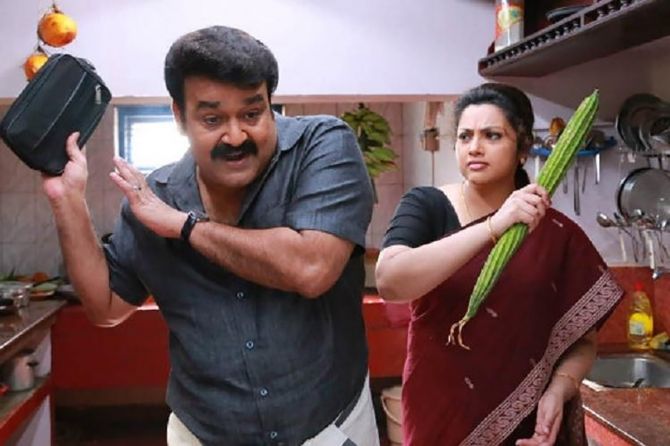 The focus of the sequel, which starts streaming on Amazon Prime Video from February 19, is once again Georgekutty’s family but the director said the story will look at the aftermath of the crime as every member deals with the trauma in a different way.

“The question was, ‘What will be the core element of the sequel as the crime has already taken place?’ Of course, there will be inquiries from the police but within Georgekutty’s family, there are issues.”

“He does not allow them to talk about this in the house and it puts his wife Rani in a terrible situation. The younger daughter has almost forgotten the incident but the elder one has a very serious trauma… so there are different situations inside the house,” he said.

Joseph, 48, was also keen to explore society’s perception about the family, which was suspected of committing a crime.

“Georgekutty has suddenly become rich and has started a cinema theatre. He is now going to make a movie and that sparks neighbourhood jealousy. They start saying that the family has something to do with the crime and it starts affecting the family in turn. I wanted to concentrate on these elements. So Drishyam 2 is about the trauma of this family. 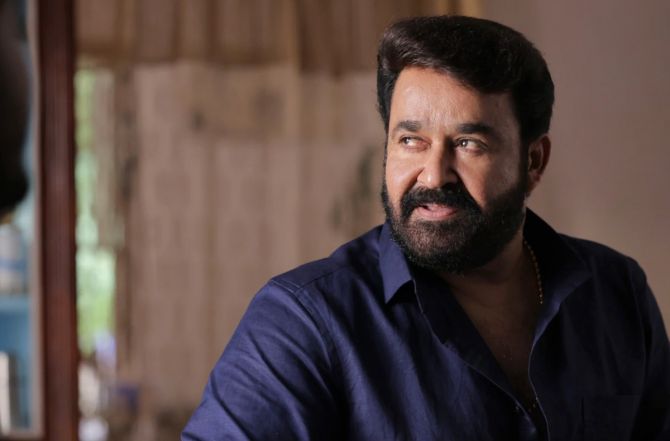 Georgekutty’s love for cinema is perhaps a reflection of the director’s fondness for movies.

“If you compare Georgekutty and me, I am a little more cinema-loving than him,” he said.

Initially, Joseph, who hails from Mutholapuram, Ernakulam, Kerala, had imagined Georgekutty as a detective novelist.

“I don’t remember why or when I changed this. I thought why not create a character, who is illiterate but watches a lot of cinema and gets his knowledge through movies. But the first thought was to make him a detective novelist.”

Superstar Mohanlal joined the cast later. Joseph had initially approached Mammootty, another Malayalam superstar, but he did not have dates for the next two years.

“Mammootty said this is a good story but you will have to wait for two years. Why don’t you try some other actor? Then I met Anthony Perumbavoor who took me to Mohanlal. He heard the story and said, ‘it’s a good film, I will do it’.”

Asked if the sequel will finally lift the curse for him, Joseph said it was up to the fans of the movie.

“I don’t know whether this curse will be lifted or not. It’s in the hands of the audience, they are the kings, let them decide. I’m ready to accept whatever happens.”