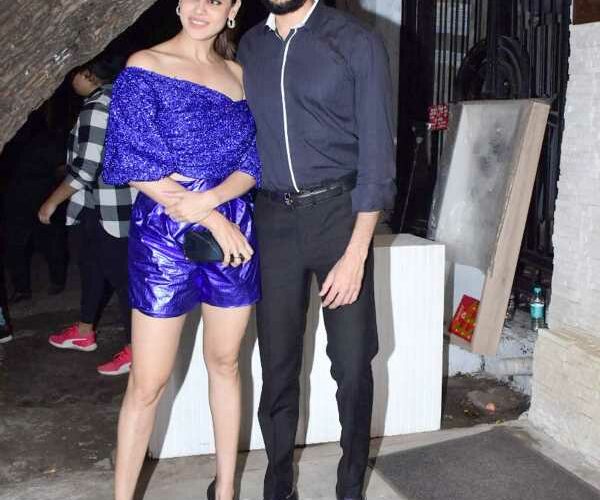 Ashvini Yardi, who has produced films like Oh My God, Singh Is Bliing and Fugly, and the Web series Masaba Masaba, celebrated her birthday by inviting her friends over to party.

While Akshay Kumar, who has starred in most of her productions, made sure to attend, here’s who else came to wish her. 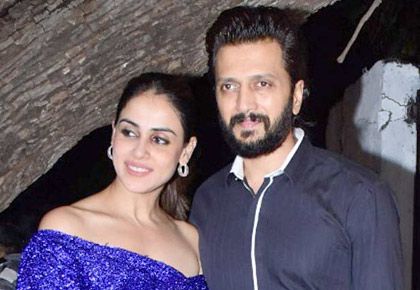