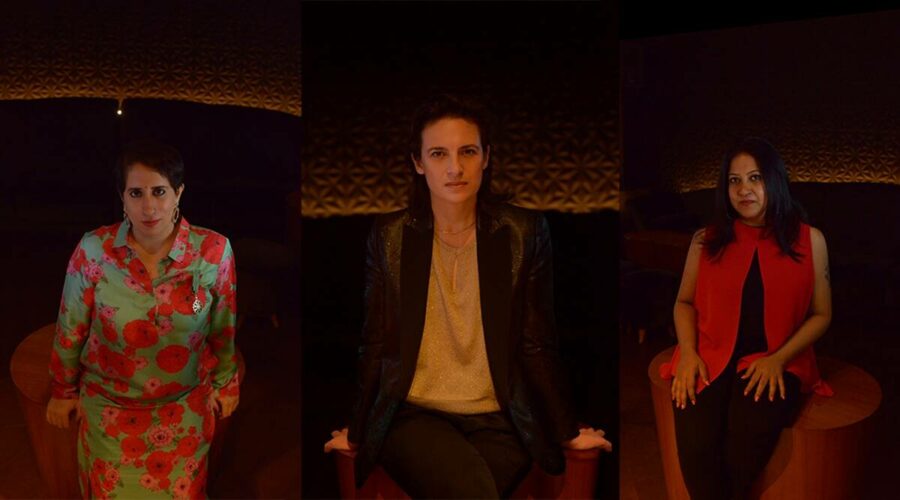 As producer Guneet Monga has been honoured with France's second-highest civilian award, she and other women producers, from India, Singapore and France, reflect on the abysmal number of women in cinema. 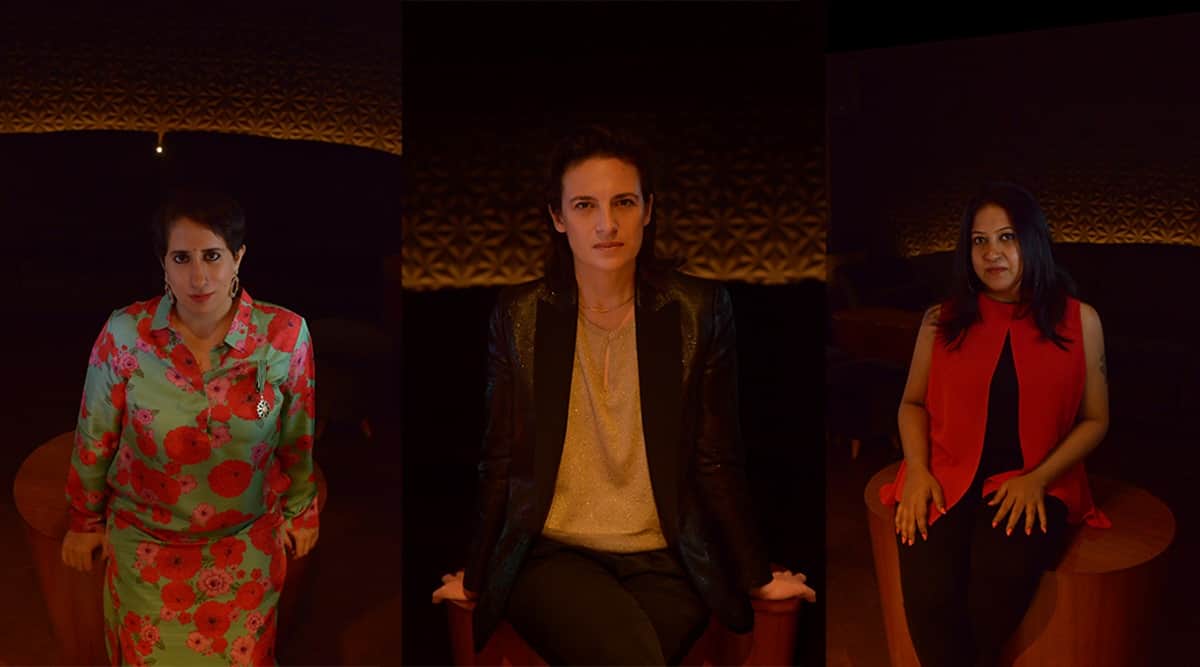 As we gear to watch Frances McDormand nominated (for Best Actress for Chloé Zhao’s Nomadland) at the 93rd Oscars on Sunday, it’s a good time to recall her 2018 “inclusion rider” Oscar acceptance speech (Best Actress for Three Billboards Outside Ebbing, Missouri). It demands an insertion in contracts for diversity among a film’s cast and crew. In its long, 92-year history, for the first time the Academy has nominated two women (Zhao and Emerald Fennell) in the Best Director category. Till date, only seven women have been nominated in the category and only one has won (Kathryn Bigelow for The Hurt Locker, 2009).

“What’s important is to look beyond the nomination – at who makes the decision, who’s in the room, who’s in power?” says French producer Sandrine Brauer, 51, who was in New Delhi last week on the occasion of awarding France’s second-highest civilian honour Chevalier dans I’Ordre des Arts et des Lettres (Knight of the Order of Arts and Letters) to Indian producer Guneet Monga.

The year 2018 was also when the world, gripped by #MeToo and #TimesUp movements in the wake of the Harvey Weinstein story, witnessed 82 women – including Agnes Varda, Cate Blanchett, Ava DuVernay, Rasika Dugal and Nandita Das – walk the red carpet in protest, demanding equal rights, equal pay, equal representation. “We were not women against men, but demanded to together change the system; only 82 women were invited for Cannes as against 1,562 men,” says Brauer, who co-produced Das’ film Manto (2018), and is the co-president of the women’s collective Le Collectif 50/50. “Every actor, festival, producer, investor, distributor should decide whether he wants to repeatedly participate in this expelling of women out of the picture? Female directors end up doing lower-budget films, which means lower payments. They do less films, say, in 10 years, if a male director makes four films, a female director would do two and a half. Less films, less payments, you end up being exhausted, economically out of order, and that’s how the system expels you.” The Collectif decided “not to attack the consequences: sexual assault, harassment, violence, but the rights: equal pay, equal rights, equal opportunities.” “When in film schools, more than 50 per cent are girls, why, every year, women direct only 23-24 per cent films, and only 12 per cent prime-time films on French TV?” asks Brauer.

A recent report “Oh Womaniya” by Ormax Media consulting firm and digital platform Film Companion found, “women hold only 8 per cent of head-of-department positions in the Indian film industry”. “COVID-19 has taken us back by a decade. In the last year, we had 40 million unwanted pregnancies, domestic violence has increased,” says Monga, 37, whose Mumbai-based company Sikhya Entertainment produced films like Pagglait (2021), Soorarai Pottru (2020), Jallikattu (2019). One of the first Indian producers in the producer branch of the Academy of Motion Pictures Arts And Sciences, Monga, in January, came together with director Tahira Kashyap Khurrana and producer Ekta Kapoor to launch the women’s collective Indian Women Rising (IWR), “because we came across statistics that less than 5 per cent women are directors in India. That triggered something.” IWR will “discover, amplify and distribute” films by Indian women filmmakers, those young in the business, and “change the status quo”, “as producers and financiers, we bring in bigger opportunities, money, power, insights and connections to enter the doors of distributor studios.” IWR is backing Karishma Dev Dube’s Oscar-selected short film Bittu. “It’s very isolating to keep marketing, hustling alone,” says Monga, “We are yet to find a structure (for IWR) where we can double down on women creators.”

Sreyashi Sen, Southeast Asia’s only female distributor, who’s distributed around 95 films, including the Oscar-winning transgender film A Fantastic Woman (2017), returned to her birth country last year, to be with family owing to COVID-19, after 20 years in Singapore, where she ran Darpan film festival, showcasing Bengali, and later, other Indian-language independent films. The festival gave rise to her distribution business.

“Coming from a gender-agnostic society, it was shocking to see the amount of everyday sexism on the sets here,” says Sen, 47, whose family, related to veteran director Bimal Roy (Do Bigha Zamin, Devdas, Madhumati, Sujata), insisted she stay away from the “not conducive, unsafe for women” industry. “I realised very few women are in theatrical distribution. Some of the biggest theatres told me, why distribute big-banner films (Baahubali, Kaabil, Gully Boy, etc), which many big (all male) names were already doing. There are boys’ clubs that don’t let you get into distribution. At many lunches, I was asked to sleep with the producers (even in Bollywood and Bengali film industry), have been called the ‘director’s girl’, and asked ‘not to turn up on the set/monitor’,” says Sen. “For something good to happen, the worst has to happen first. #MeToo had to happen for the awareness and sensitivity to come about,” she says, adding that she won’t be a part of a production team if it doesn’t form a PoSH (prevention of sexual harassment) committee, “Southeast Asian film industry has a huge amount of sexual harassment, there’s huge gender inequality in countries like Philippines and Thailand.”

“We need sensitive, empathetic producers and with women, it’s biological,” says Sen, who’s producing Slow Joe in France, on Joe, a Goan junkie who made it big as a musician in France in his 60s before dying, to be played by actor Jackie Shroff. “Powerful females must lead,” says Sen, as Brauer quips, “Patriarchy makes conversations in the room boring.”