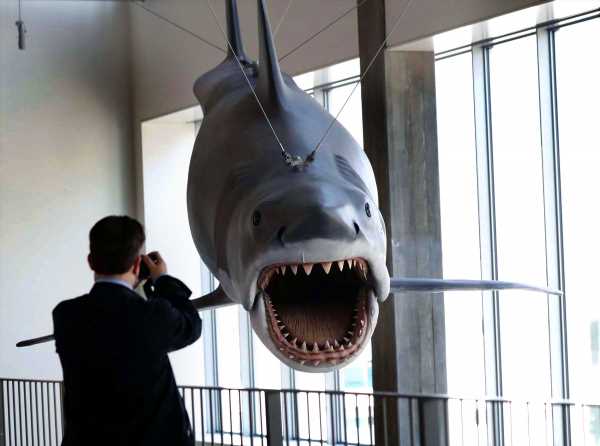 A sneak preview ahead of the opening of the Academy Museum of Motion Pictures in Los Angeles.

Please click on the images for a better look at classic movie memorabilia. 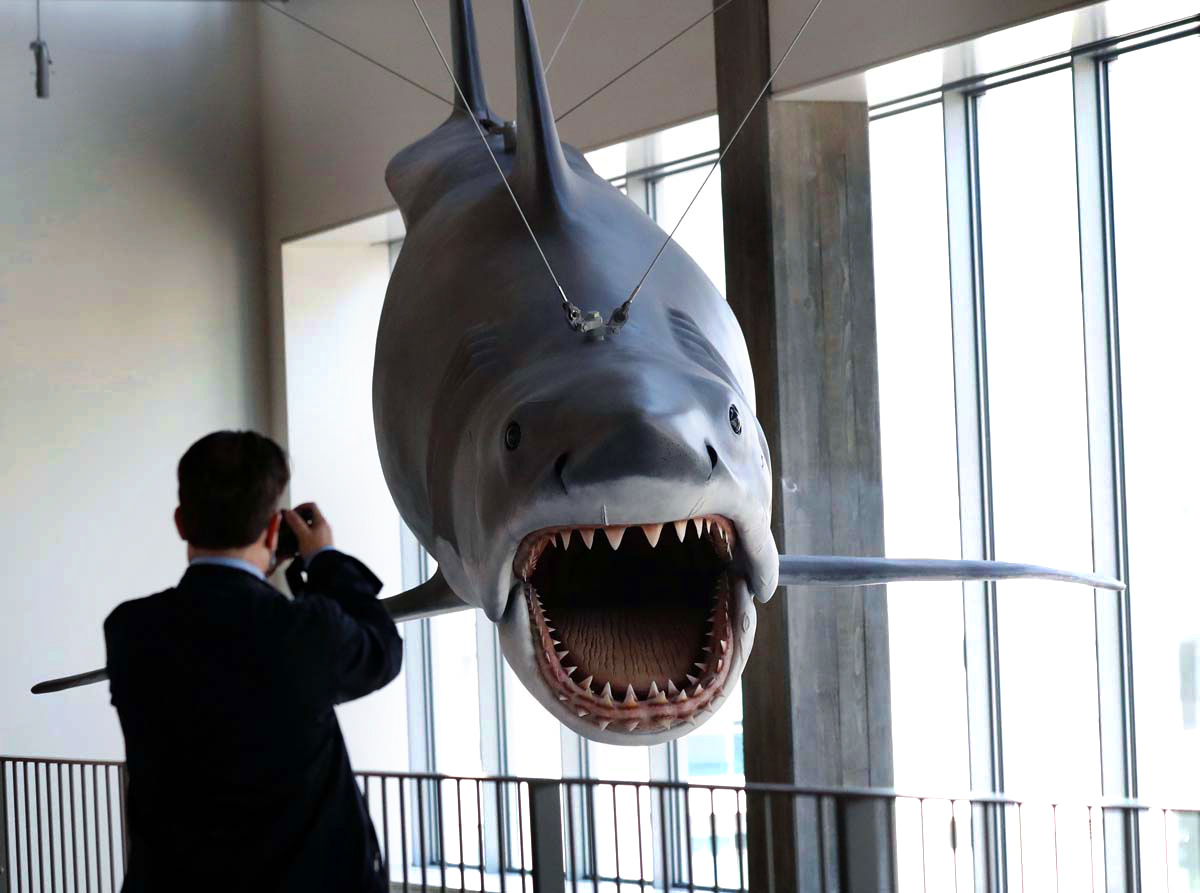 IMAGE: The only surviving full-size scale model cast of the shark from the original mold used in Steven Spielberg’s Jaws.
All photographs: Mario Anzuoni/Reuters 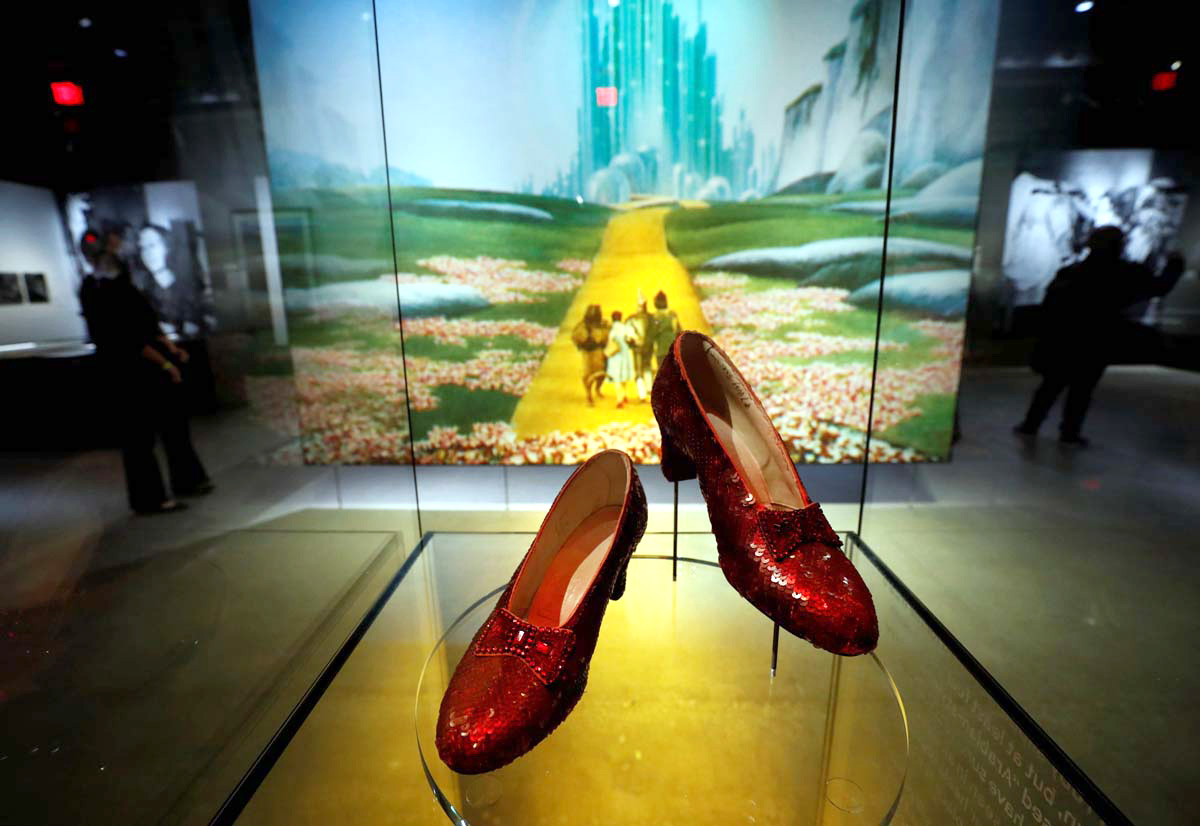 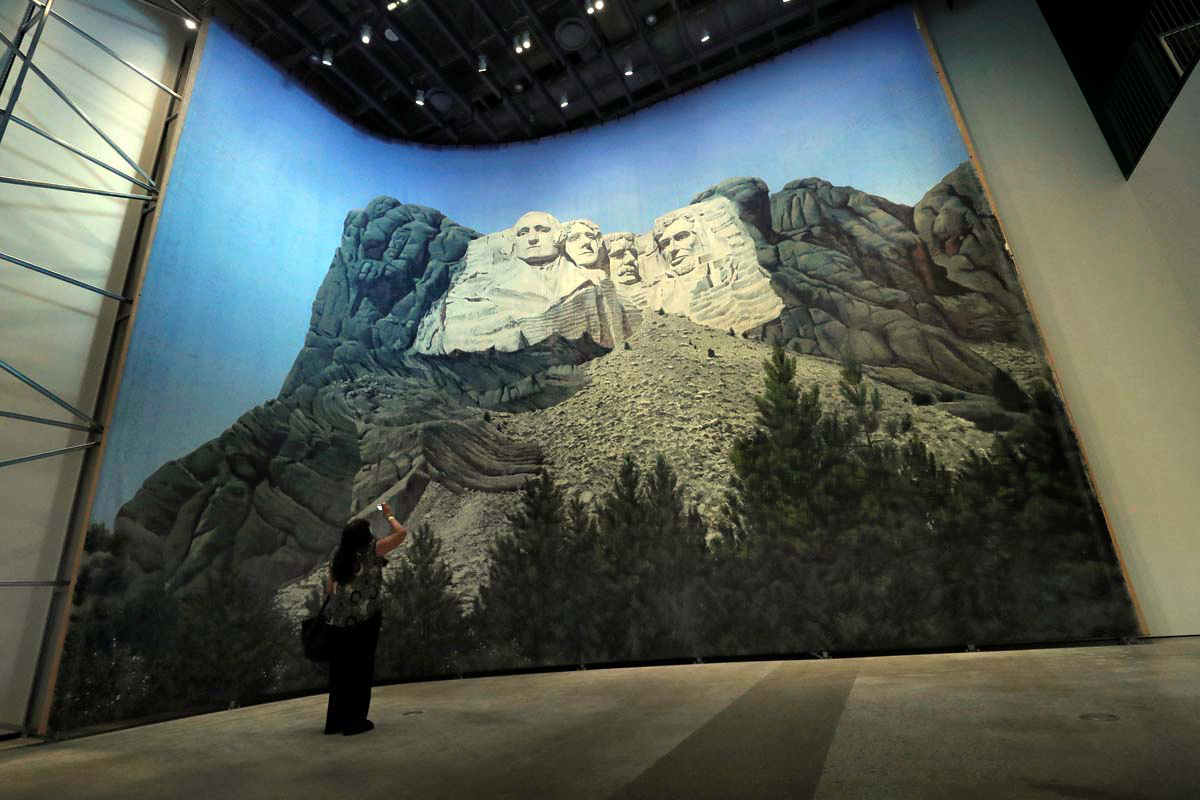 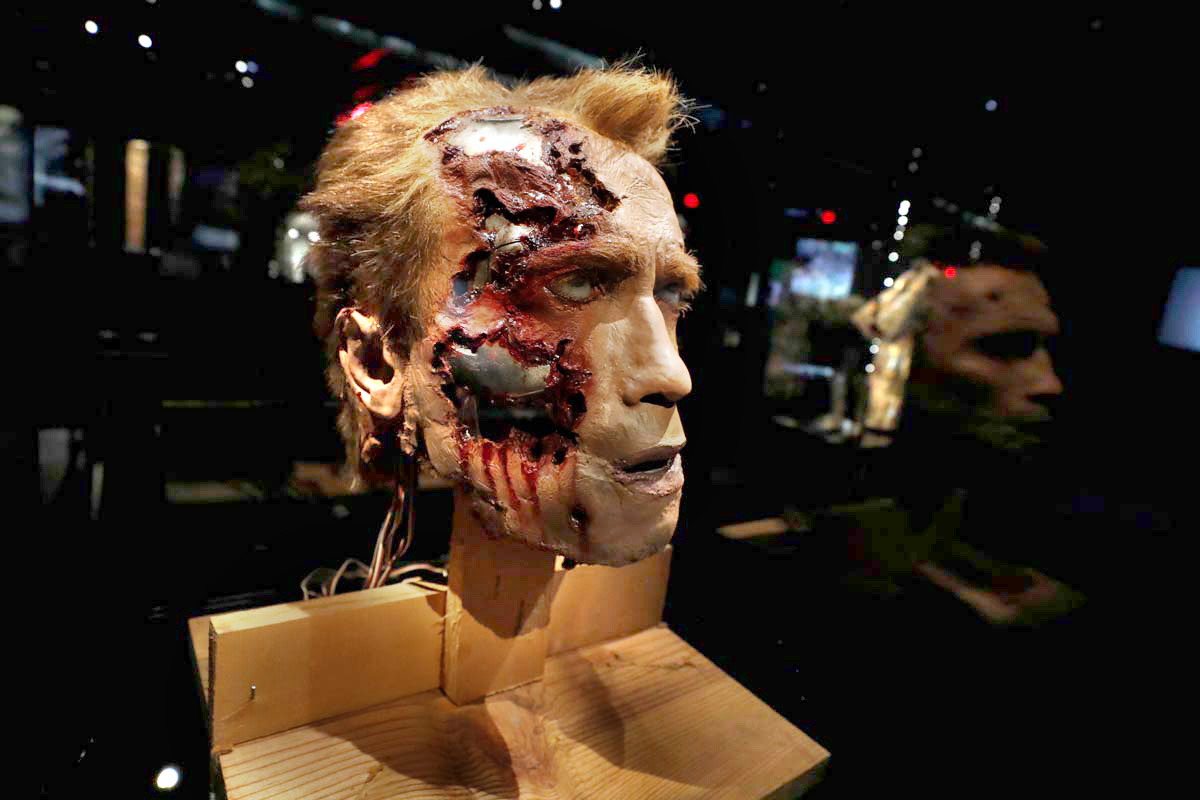 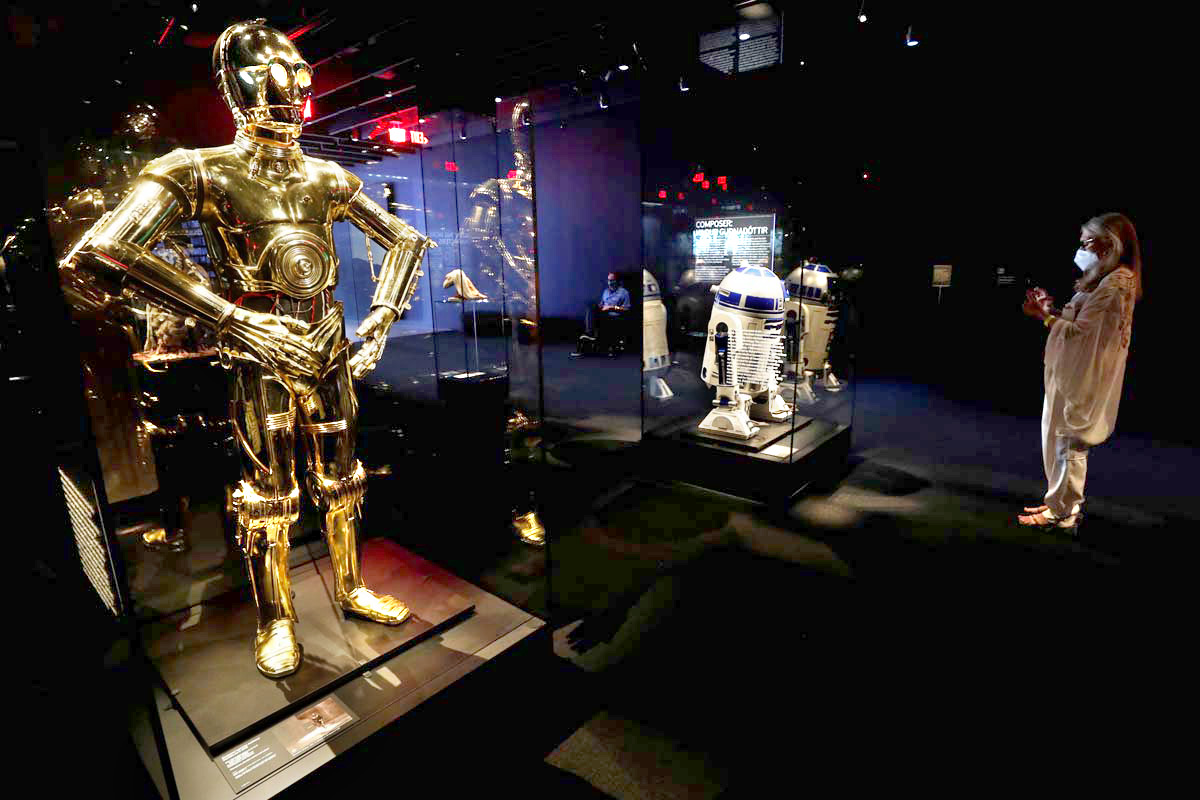 IMAGE: C-3PO and R2-D2 from the Star Wars universe which George Lucas created 44 years ago. 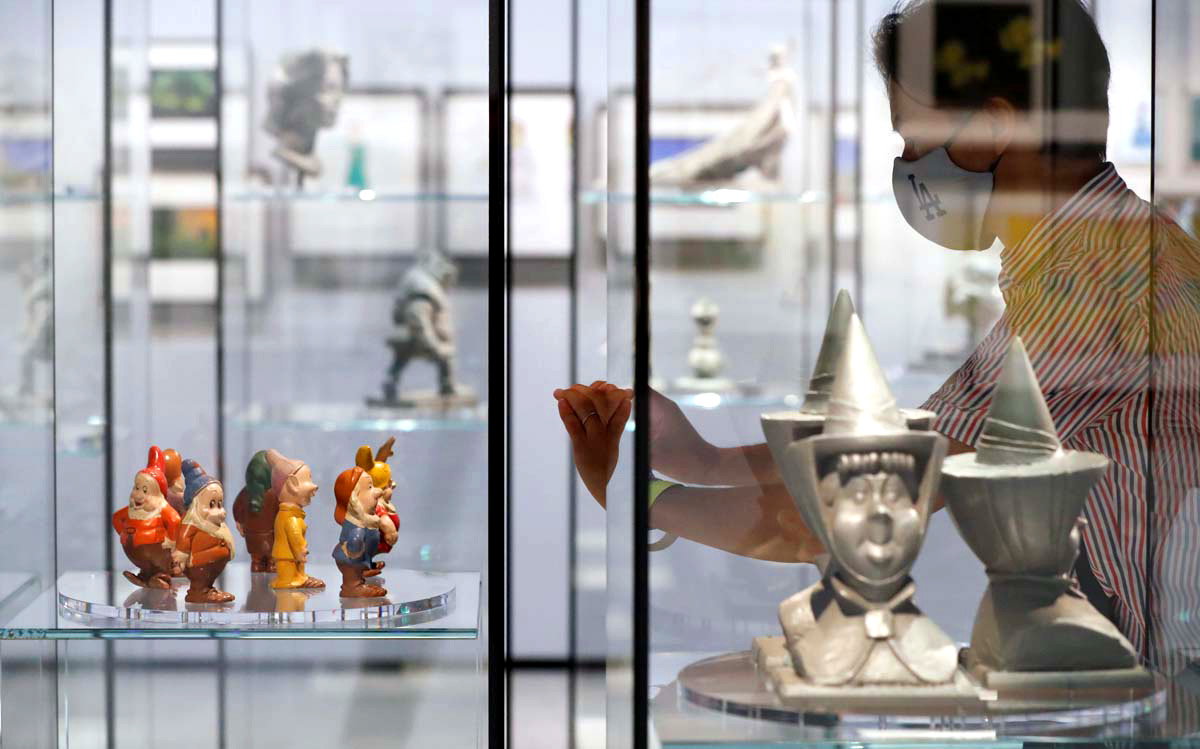 IMAGE: Original merchandise from Disney’s Snow White and the Seven Dwarfs, which released in 1937, 84 years ago. 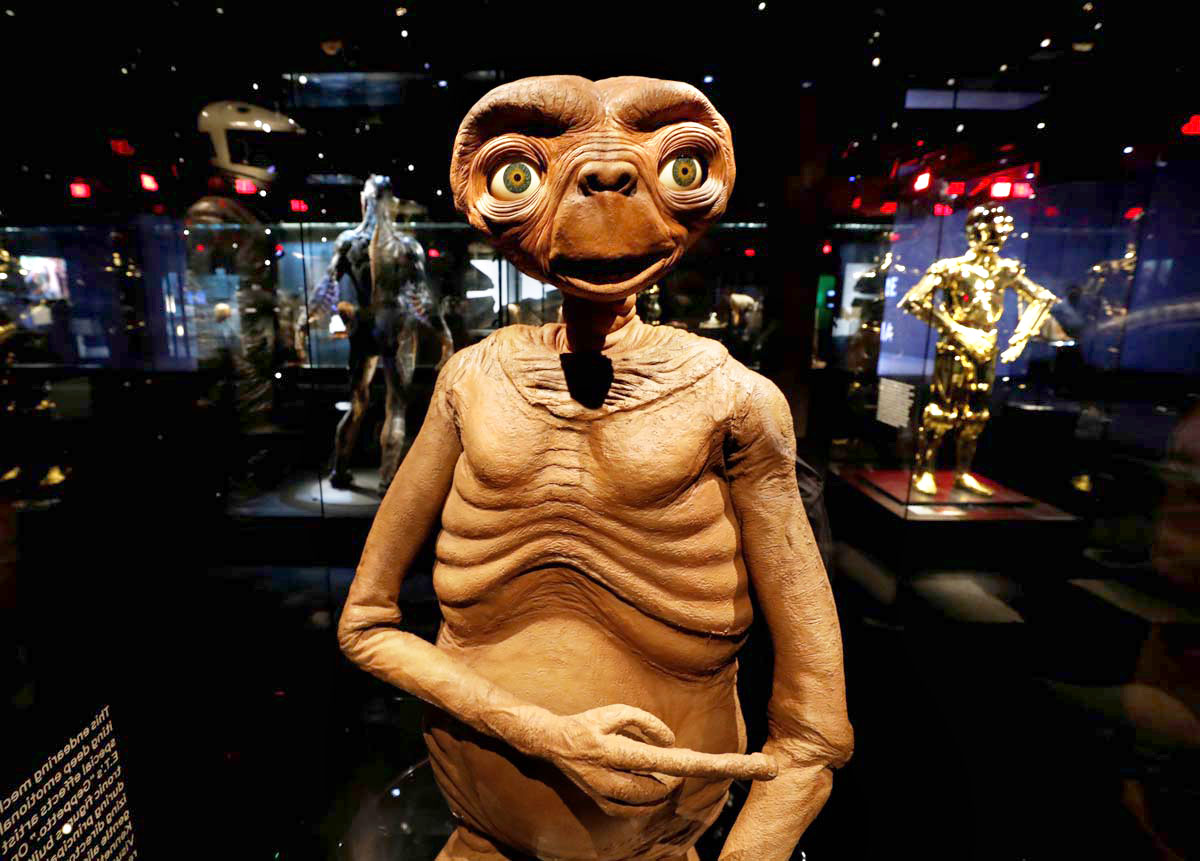 IMAGE: Ladies and Gentlemen, E.T. The Extra-Terrestrial, another Spielberg classic. 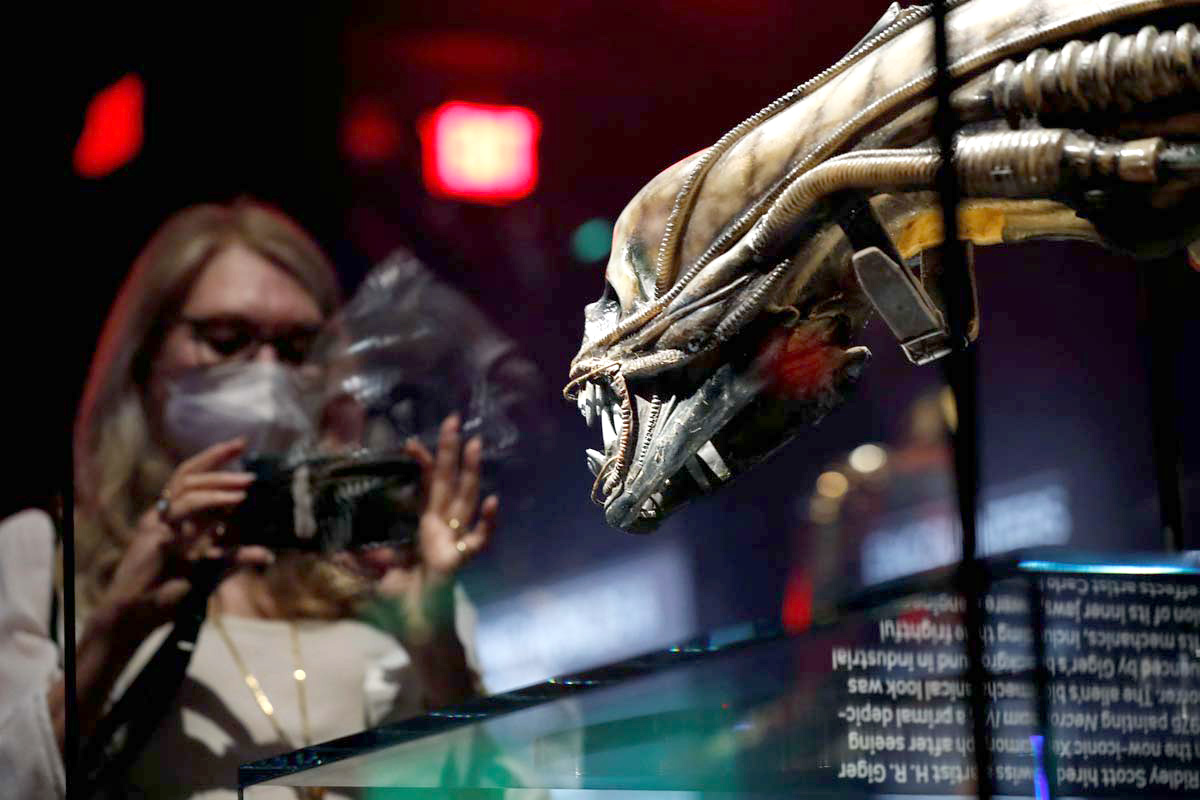 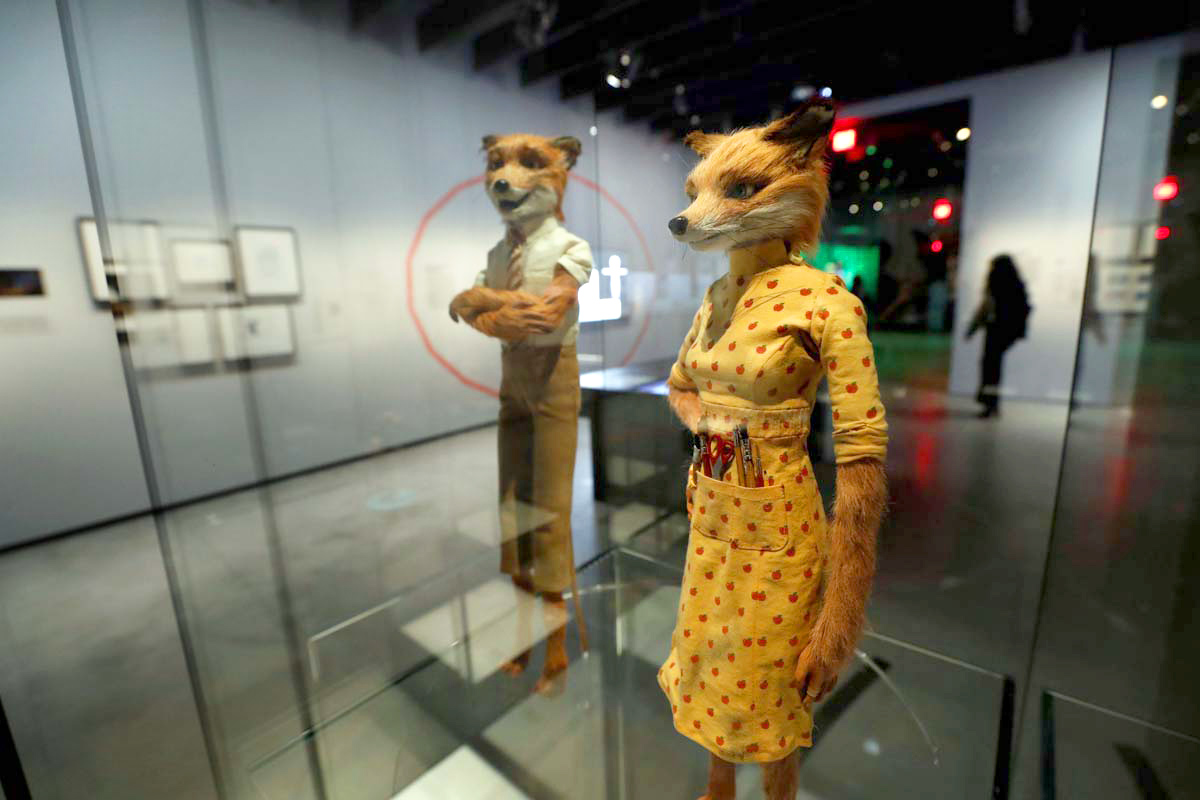 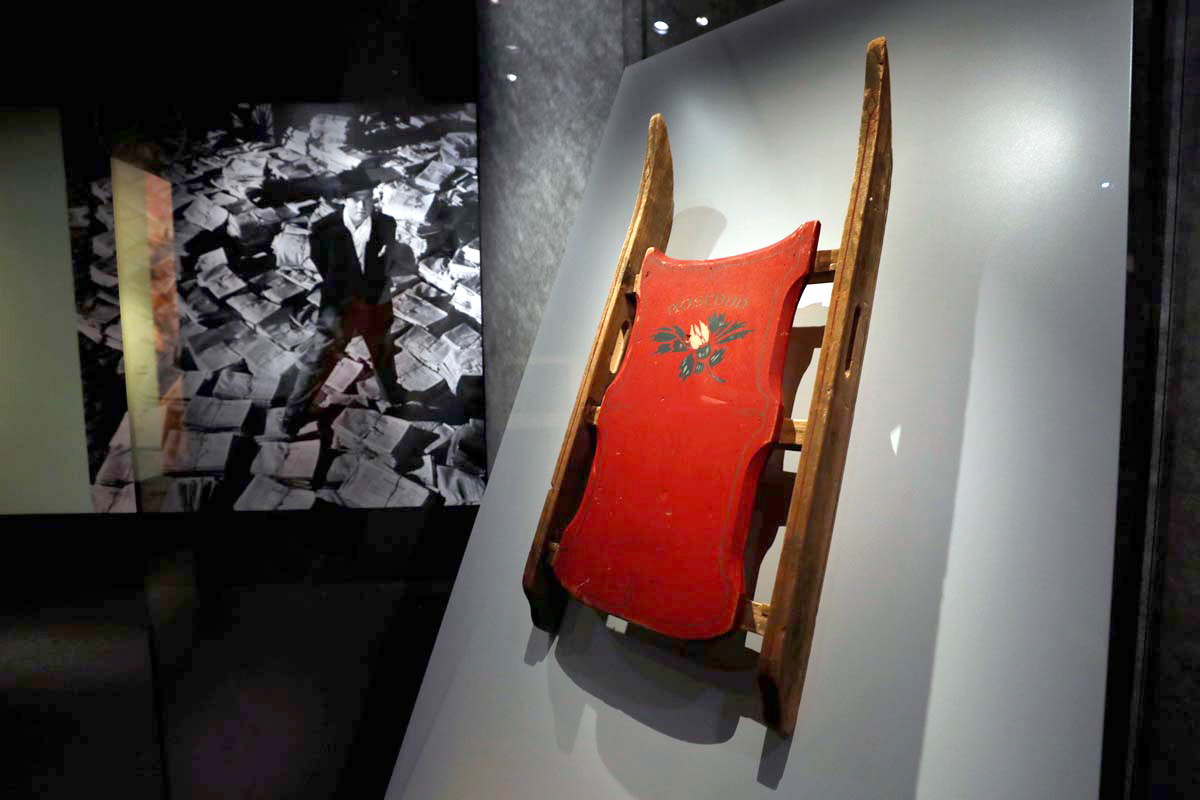 IMAGE: And from the movie consistently acknowledged by critics as the greatest film ever made — The only surviving Rosebud sled from Orson Welles’ Citizen Kane.