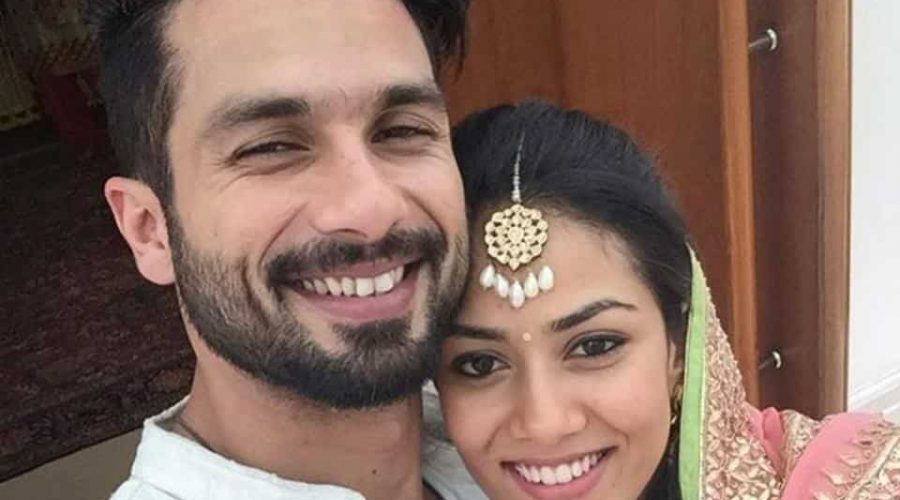 Shahid Kapoor left India surprised when he announced his wedding in 2015. Nothing was known about his bride Mira Rajput, just 21 at the time, when the couple married quietly in a ceremony in Delhi. Later, speaking about meeting wife Mira for the first time, Shahid had accepted that he had concerns of his own.

“The only thought going through my mind was, ‘Here we are, sitting in this room on these two big sofas with nobody else around… Are we even going to last 15 minutes?’,” he told Vogue in an interview about their first meeting in 2014.

The two said that it was a good thing that they met as regular people and was not about him being a celebrity. “I’ve never been into movies, which I think was a good thing because following that first chat, when we actually got to know each other, it was for who we are…not for who others think we are,” Mira had said.

Mira, however, had said that it was not their first meeting. In an Instagram story, she had revealed that the first time she saw the actor was when she was 16. With their families associated to Radha Soami Satsang Beas, they had gone with their parents to listen to a Sufi concert. But 2014 was the first time they met with a possible wedding in mind.

Shahid and Mira married in 2015 and have two children together – daughter Misha and son Zayn.

10/14/2020 TV & Movies Comments Off on When Shahid Kapoor revealed the first thing he ever asked Mira Rajput, and it had to do with their age difference
TV & Movies