Rishi Kapoor had a 'lingering issue' with Amitabh Bachchan as he believed that he never credited his co-actors for the success of his movies. 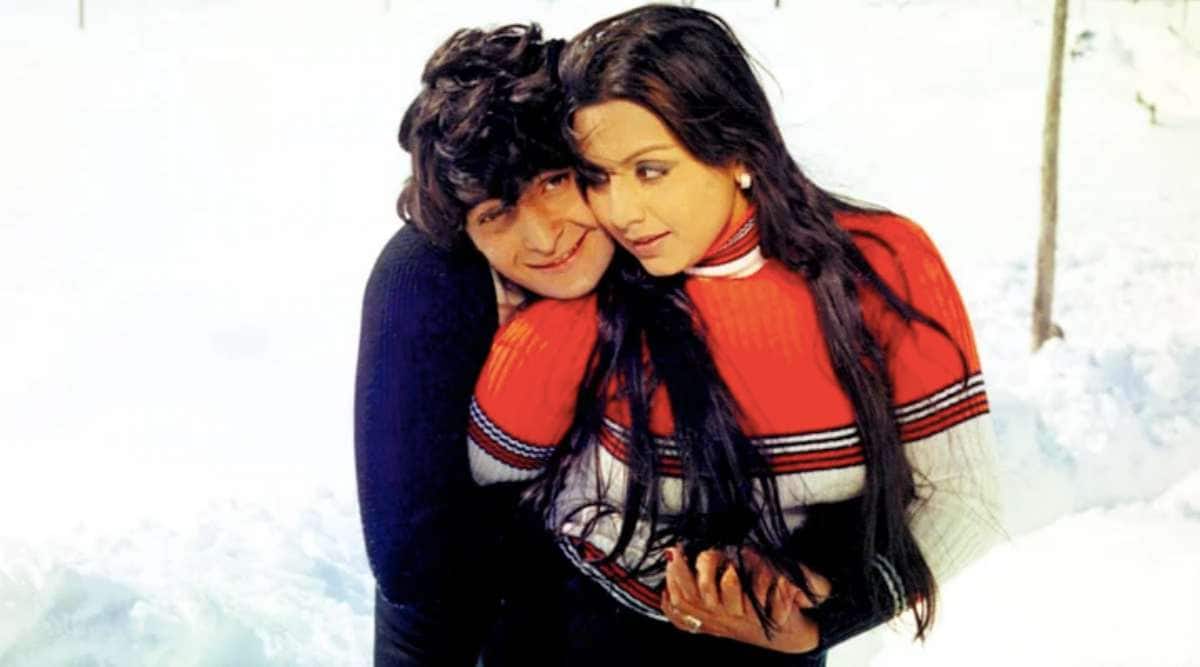 It’s been almost a year that Bollywood’s evergreen heartthrob Rishi Kapoor passed away. The actor died on April 30, 2020, after battling cancer for two years. His death left his many fans, friends and colleagues heartbroken. Even today he is remembered as the golden boy of Hindi cinema, who won hearts with his singing, dancing and acting on the silver screen. People also remember him for his no-holds-barred attitude which he very well showcased in his biography Khullam Khulla – Rishi Kapoor Uncensored. He was one of those few people in the industry who was not afraid to openly speak his thoughts.

In his memoir, Kapoor was brutally honest about his personal and professional life. While today many actors prefer to not discuss their personal life, Rishi candidly wrote about his relationship with his wife Neetu Kapoor. He mentioned how she was someone who would ‘put up’ with him despite him being a difficult husband. At times when he was failing at the movies, he blamed his wife. Also, he refused to work on Yash Chopra’s 1976 film Kabhi Kabhie since Neetu had a meatier role than his. He mentioned in his book, “I felt Neetu had a more prominent role than I did. That’s why I had said to Yash Chopra, if you want me to do the film, give me Neetu’s role. Naturally, Yash-ji was confused.” Later, Shashi Kapoor intervened and Rishi did the film. 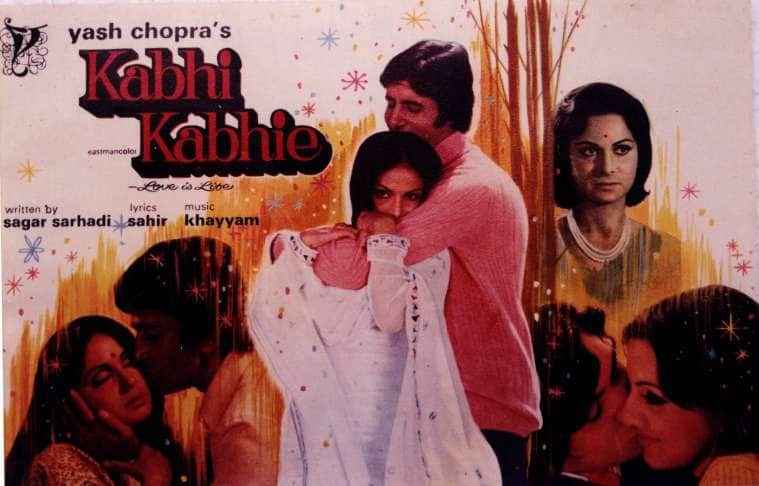 For Rishi Kapoor, the reason for rejecting Kabhie Kabhie was not only Neetu Kapoor. The actor also wrote about a ‘lingering issue’ he had with Amitabh Bachchan.

“To go back to Amitabh, I must confess here is still a lingering issue I have with Amitabh Bachchan. A big disadvantage of working in an all-star movie in those days was that everybody only wanted to make action films, which automatically meant that the star who could carry off action with the most flair would get the meatiest part. That’s how, with the exception of Kabhi Kabhie, which was a romantic film, none of the multi-starrers I featured in had an author-backed role for me. And it wasn’t just me. Shashi Kapoor, Shatrughan Sinha, Dharmendra, Vinod Khanna faced it too,” Rishi Kapoor wrote in Khullam Khulla.

“Amitabh is undeniably a superb actor, immensely talented and, at the time, the number one star who ruled the box-office. He was an action hero, the angry young man. So roles were written for him. Although we may have been smaller stars, we were not lesser actors. Yet, the rest of us had to constantly measure up to him. We had to work hard, really exert ourselves to match up. In my time, the musical/romantic hero had no place. Amitabh was an action hero in an era of action films. As such, writers gave him the lion’s share and he had the authorbacked roles in almost all his films. This gave him an advantage over the rest of us who had to make our presence felt with whatever we got. But this is something that Amitabh has never ever admitted to, in any interview or book. He has never given due credit to the actors who have worked with him. He has always credited his writers and directors, Salim-Javed, Manmohan Desai, Prakash Mehra, Yash Chopra and Ramesh Sippy.”

04/28/2021 TV & Movies Comments Off on When Rishi Kapoor refused to work with Amitabh Bachchan, Neetu Singh, said ‘Amitabh never gave due credit to actors who worked with him’
India