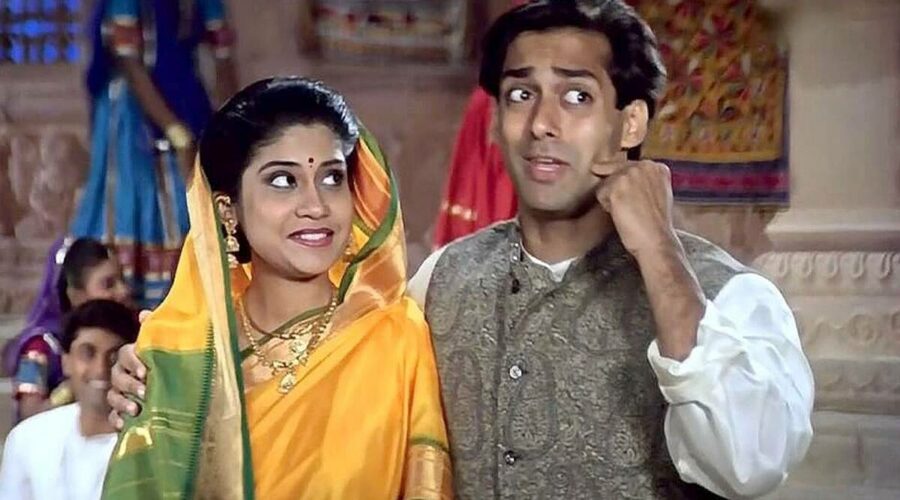 Renuka Shahane, who turns 55 today, opens up about the incident that really made her realise the impact of Hum Aapke Hain Koun. 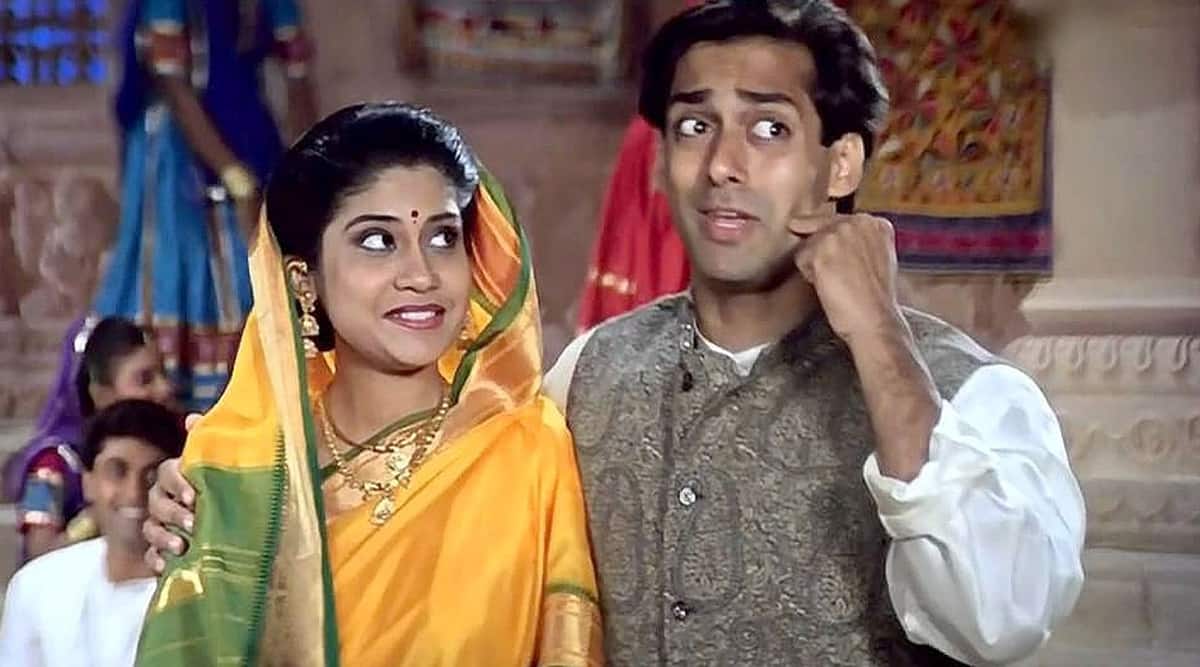 Actor Renuka Shahane continues to be called the “bhabhi” from Hum Aapke Hain Koun, even after 27 years of the film’s release. The Sooraj Barjatya directed family saga, which is one of the biggest hits in Bollywood to date, also cemented the careers of its cast members, including Salman Khan and Madhuri Dixit back in 1994. Things for Shahane was no different. She had just done TV show Circus and was seen in Surabhi.

Though a second lead, Renuka Shahane‘s Pooja emerged as an idle daughter-in-law. In fact, Shahane said the movie made her a ‘jag-bhabhi’ (universal sister-in-law) with every man becoming her ‘devar’ (brother-in-law).

In an earlier chat with indianexpress.com, Renuka Shahane got candid about how Hum Aapke Hain Koun changed her career. She revealed the time she realised the film had become a blockbuster.

“Once, I had gone to see Hum Aapke Hain Koun at Liberty theater with my brother. This was after a few weeks of the film’s release. The kind of madness I could see around was really weird for me. Some people recognised me, though many did not know whether this was the same person. On-screen, you tend to look bigger, and off-screen, much petite and that time, I was super-slim. So people weren’t sure and seeing the crowd, I actually got scared and ran off from there,” Shahane told us.

But another incident really made her realise the impact of Hum Aapke Hain Koun. It was at Mumbai’s Gaiety Galaxy cinema hall.

Shahane said in the same interview, “I went to see Dilwale Dulhania Le Jayenge (DDLJ) at Gaiety and HAHK was still running there. My film’s show was yet to start, and I had arrived earlier. The ticket counter man recognised me and said, ‘Ma’am please don’t stand outside. We’ve been running your film for months now and I can’t allow you to stand here.’ He took me up to the projection room. And I saw DDLJ from there (laughs). I did not understand the kind of craze HAHK had at that time. It was like an out-of-body experience for me!”