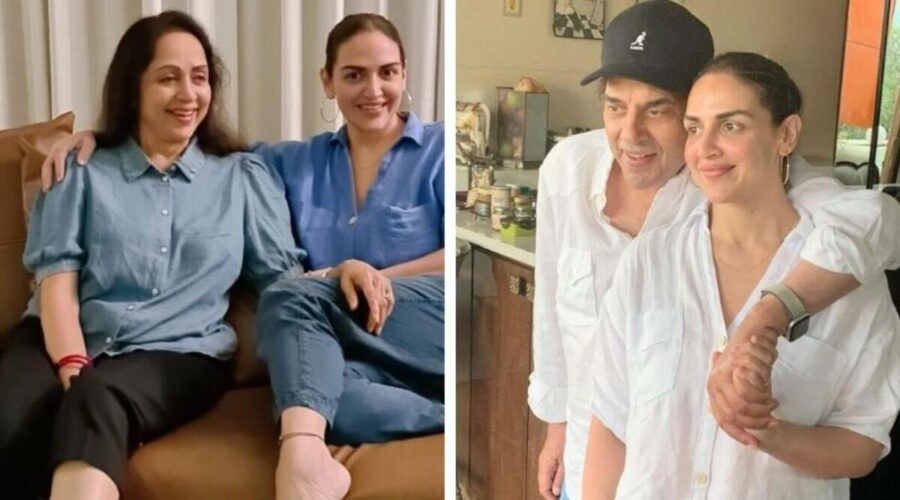 Hema Malini once revealed that Dharmendra didn't approve of Esha's passion for dancing and acting. 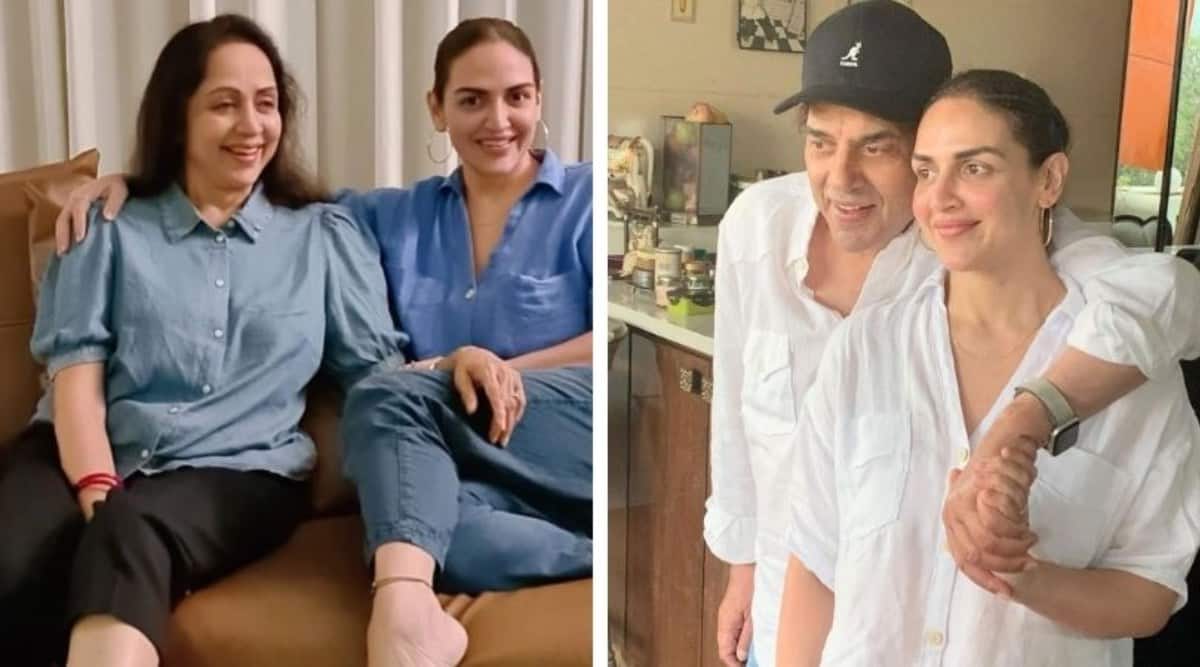 Actor Esha Deol might be a trained dancer and a former actor now, but her decision wasn’t met with much support initially. During The Kapil Sharma Show episode earlier, her mother Hema Malini opened up about Esha’s childhood and her interest in acting and dancing. “Esha was interested in extra curricular activities such as sports and dance. Like in our house, we used to do dance practice because of which she started liking it and wanted to be a professional dancer and even make her career in Bollywood.”

Hema Malini further added that Dharmendra didn’t approve of her passion. “However, Dharamji didn’t like his daughter dancing or making her Bollywood debut and he had an objection to that.”

Later, Dharamendra accepted Esha’s interest in dancing and acting, after seeing Hema Malini’s prowess at it. “Later when Dharamji got to know the type of nritya (dance) which I do and how people appreciated me and my work, which fortunately made him change his mind and then he accepted his daughters dancing and also Esha’s Bollywood debut.”

Esha recently remembered a fond memory featuring her father. “There is one memory that is absolutely hilarious. I still remember it because I was around the age where I could remember things. We were all on a vacation abroad and my mom had gone out shopping a little early in the morning. I woke up with only papa in the room and started crying looking for mumma. He consoled me saying he was there and that he will do everything for me. He bathed me, combed my hair, made me wear a party frock, put kajal in my eyes, and gave me an oily hairstyle. My mom walked in to find me all dressed up at nine in the morning. That was really cute,” she tolf Etimes..

Esha, who has been part of films such as Dhoom and Na Tum Jaano Na Hum, is Dharmendra and Hema Malini’s elder daughter. She has a sister named Ahana. Esha is married to Bharat Takthani. They welcomed their first child Radhya in 2017 while Miraya was born on June 10, 2019.