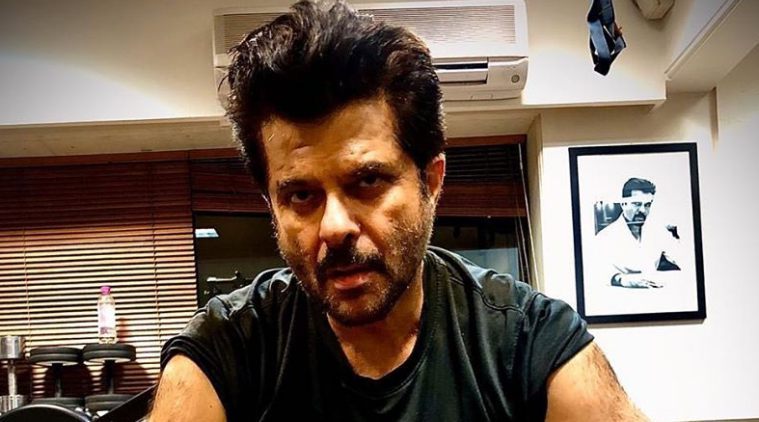 Inception, released in 2010, is one of the most popular films of Christopher Nolan. It was led by a stellar cast including actors, Leonardo DiCaprio. Ken Watanabe, Joseph Gordon-Levitt, Marion Cotillard and others. 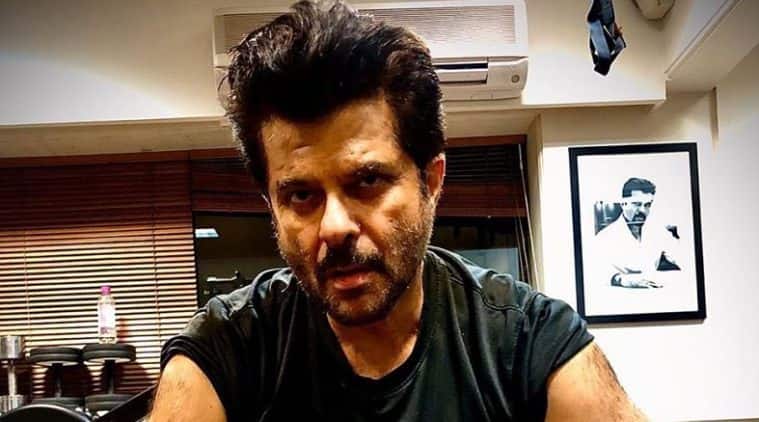 Anil Kapoor is excited for the release of Christopher Nolan’s Tenet. The actor is in awe of the film’s trailer and is confident that the film will bring back the audience to the theaters.

While talking about Tenet, Kapoor remembered meeting Nolan for a part in Leonardo DiCaprio starrer Inception, but it somehow didn’t materialise.

The actor wrote on Twitter, “Remember meeting Christopher Nolan for a part in Inception which did not materialise for me at the time but I did get his autograph on a Batman DVD cover for @HarshKapoor_! The @TENETFilm trailer is amazing & I know it will bring the audiences back in the theatres to watch it!”

Also read | Tenet: Everything we know about this Christopher Nolan film

Inception, released in 2010, is one of his most popular films of Nolan. It was led by a stellar cast including actors, Leonardo DiCaprio. Ken Watanabe, Joseph Gordon-Levitt, Marion Cotillard, Ellen Page, Tom Hardy, Dileep Rao, Cillian Murphy, Tom Berenger and Michael Caine.

The film was supposed to release on July 17 but the latest trailer of the film just said, ‘Coming to Cinemas’.

Related posts:
05/23/2020 TV & Movies Comments Off on When Anil Kapoor met Christopher Nolan for a role in Inception
TV & Movies 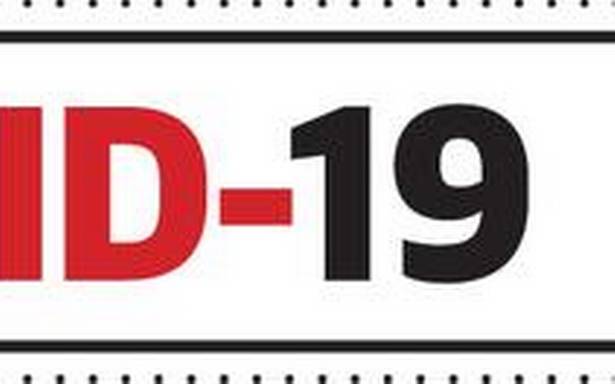