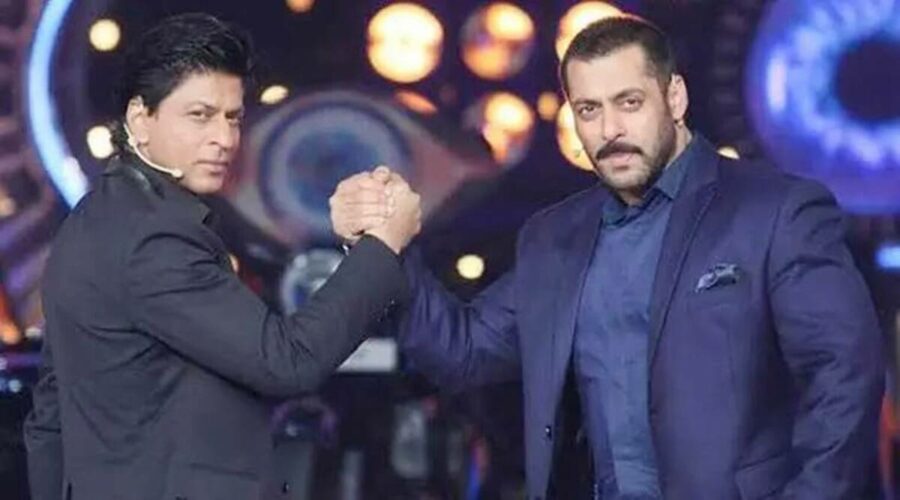 An emotional Shah Rukh Khan had said that Salman Khan is his person in every thick and thin. Salman was seen visiting SRK's home after son Aryan Khan was arrested by the Narcotics Control Bureau. 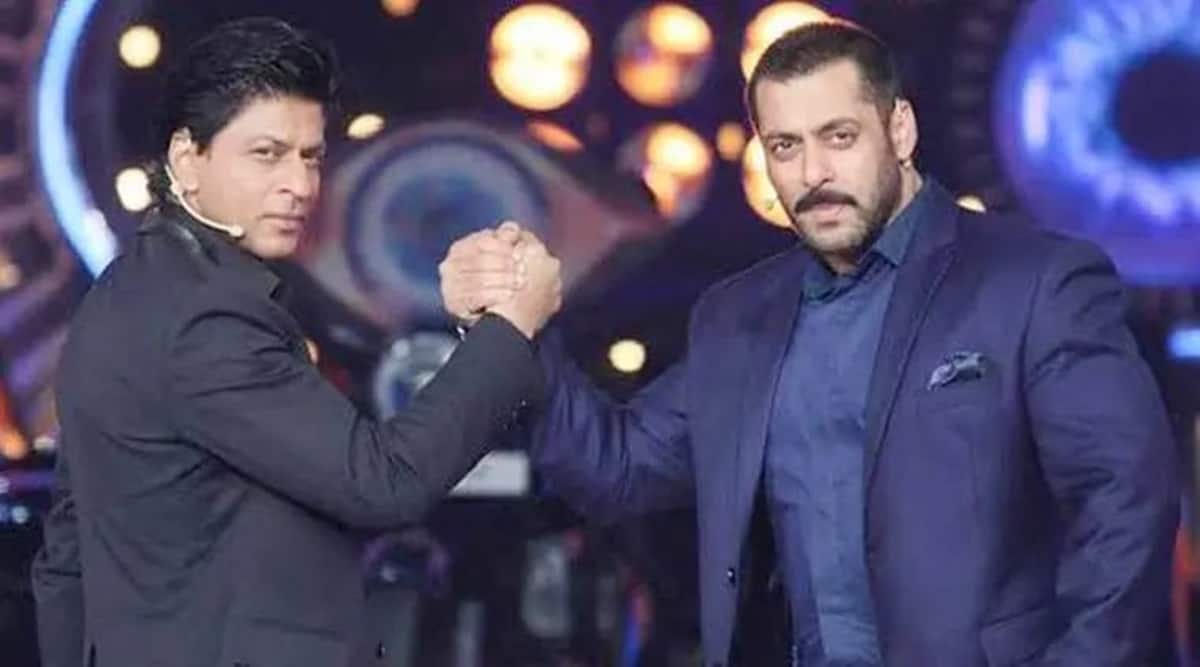 Shah Rukh Khan and Salman Khan’s friendship has stood the test of time. Their bond has gone through its own share of highs and lows and has emerged stronger than before. So, it was heartwarming to see Salman Khan visiting Shah Rukh late in the night last week after the latter’s son, Aryan Khan, was arrested following a drug raid by the Narcotics Control Bureau. Salman was one of the first friends of Shah Rukh to visit him in his difficult time. Later, Salman’s sister Alvira Agnihotri also visited SRK’s home, Mannat.

But fans aren’t surprised because years ago Shah Rukh said it on record that Salman Khan was his person in every “thick and thin”. According to a throwback video from the sets of Salman Khan-hosted game show Dus Ka Dum, Shah Rukh is seen getting emotional while talking about Salman’s affection for him and his family.

The throwback video sees Shah Rukh Khan and Rani Mukerji playing opposite each other on the show. When Salman asks him if he had someone to go to in his difficult times, Shah Rukh says, “Salman, if I am ever in any trouble… more than that if my family is in trouble, then you would support them.” Listening to his response, Salman walks up to Shah Rukh to hug him while the crowd goes berserk.

Since Aryan Khan’s arrest last week, Shah Rukh Khan, wife Gauri Khan and their family are being trolled online. While the superstar’s friends from the industry are not only visiting the couple at their home but also posting statements of solidarity on social media.

A metropolitan magistrate’s court on Friday rejected the bail application of Aryan, stating that they were not maintainable before it. The plea was not decided on the merits and facts of the case. Aryan’s lawyers will now have to move a special court design

10/09/2021 TV & Movies Comments Off on When an emotional Shah Rukh Khan said ‘Salman Khan would be there if my family is in trouble’. Watch
India