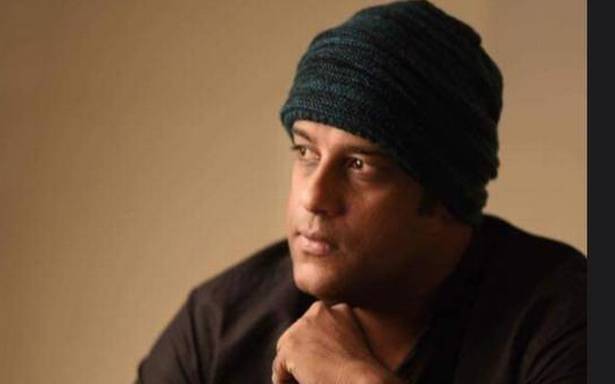 Murali Gopy appears as a police officer in ‘Drishyam 2’, premièring on February 19

Scenarist and actor Murali Gopy is one of the new actors to have joined the cast of the sequel to the cult classic Drishyam, which scripted new records for Malayalam cinema. As the countdown begins for Drishyam2, which premières on Amazon Prime on February 19, there is a lot of excitement about the film and the plot. The trailer shows Murali as a police officer who seems to digging into a cold case involving the case of a youngster who goes missing.

In an interview, Murali, scaling new heights as writer and actor, talks a little about the sequel and the new films he is a part of in 2021.

Drishyam was a film that took both the box office and the viewers’ imagination by storm. To make a sequel to it is indeed a daunting task, especially since it was not originally planned to be a franchise. But I think Jeethu Joseph (director and writer) has done a great job of it, and fans of the cult original would not be disappointed. As far as my role in the film is concerned, it is the first time that I will be appearing on screen as a police officer. I am literally under an oath, not to divulge anything more. It was a memorable experience to work with Jeethu and, of course, with Lalettan (Mohanlal).

What is happening to Empuraan, the sequel to Lucifer, the biggest hit in Malayalam?

Empuraan is the second part of the Lucifer franchise, which has originally been conceived as a three-part film series. Empuraan will be mounted on a bigger scale than Lucifer. And so, one has to wait till the complete lifting of COVID-19 restrictions, before it can be shot. The film is expected to go on floors by mid-2022.

You are also turning producer with Theerppu. What is the film about?

As a writer, I have always tried to hop across different genres, with each film I write. Theerppu will be an allegorical tale, set in the present milieu. And I will be producing this film along with its director Rathish Ambat, in association with Vijay Babu’s Friday Film House.

How do you evaluate your roles as actor and writer?

I go with the flow. Evaluating my work is not something that is up to me to do; it is up to my viewers to do. I’d rather apply myself fully in what I am doing at a given moment.

While you write, you must be visualising your characters. Does that help in stepping into the skin of the characters you act?

Acting and writing, if you ask me, are similar processes that demand to be approached from different angles and routes. Visualising is there in both. But that does not mean the methods are the same. The way an actor visualises and approaches his character is different from the way a writer conceives his character. When an actor acts, he is actually writing with his body, his mind and his entire being. A writer, when he writes, actually is an actor with a pen!

What are the new films that one should look out for Murali, the actor?

There, of course, is Drishyam 2. Then, there are Kuruthi, One and Kochaal.

Kuruthi is a film that has garnering a lot of interest for the film and the characters. Can you give us a glimpse into the film?

Kuruthi, I feel, is a very important film for the times we live in. It is the kind of film that needs to watched for its thrills and remembered for its content. I am really happy to have been a part of it.

02/17/2021 TV & Movies Comments Off on ‘When an actor acts, he is actually writing with his body, his mind and his entire being’
TV & Movies